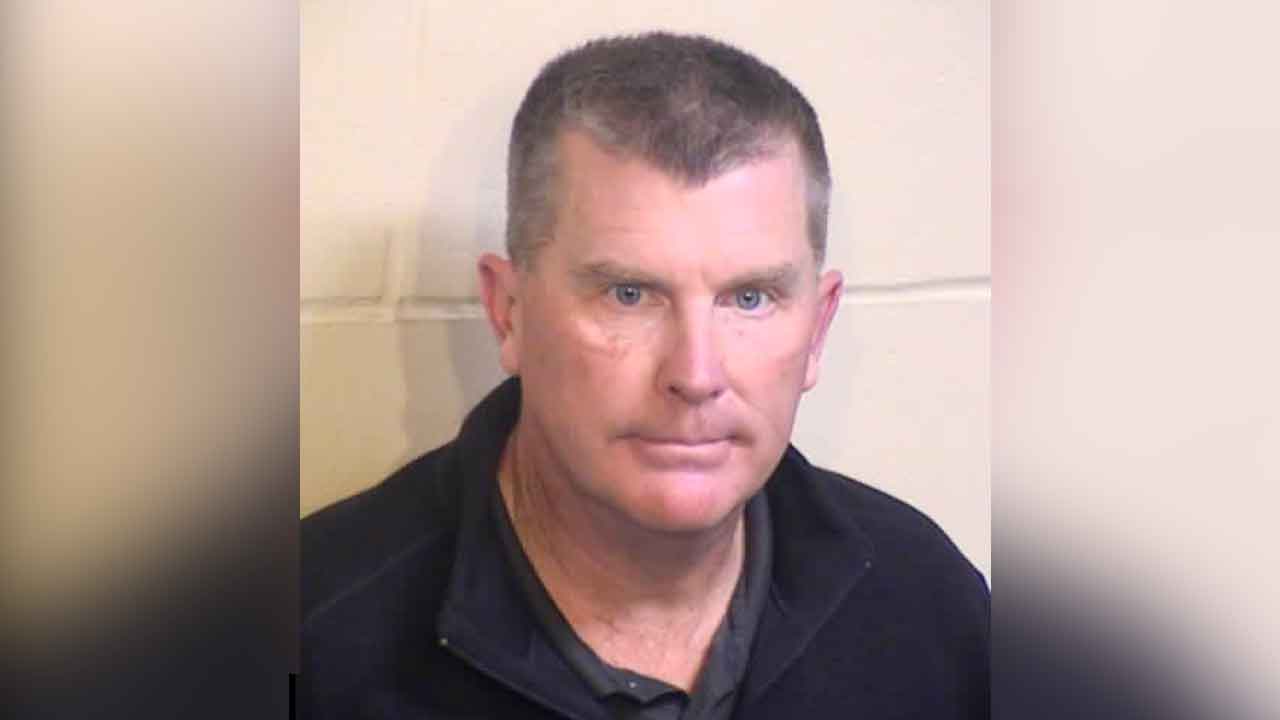 Dickens has been an active parent involved with girls’ water polo clubs in Clovis and Fresno and a coach of a girls’ softball team in Clovis, according to a news release from the Fresno County Sheriff’s Office.

He has been booked into the Fresno County Jail and faces charges related to arranging to meet with a minor to engage in sex and distributing pornographic material to a child.

Detectives arrived at a predetermined location Friday afternoon, met with Dickens and arrested him, according to the release.

Detectives believe there may be children who have had inappropriate interactions with Dickens in the past.

Related Topics:ClovisFresno Sheriff's Office
Up Next

Campaign Draws to a Close as Trump Threatens Legal Action