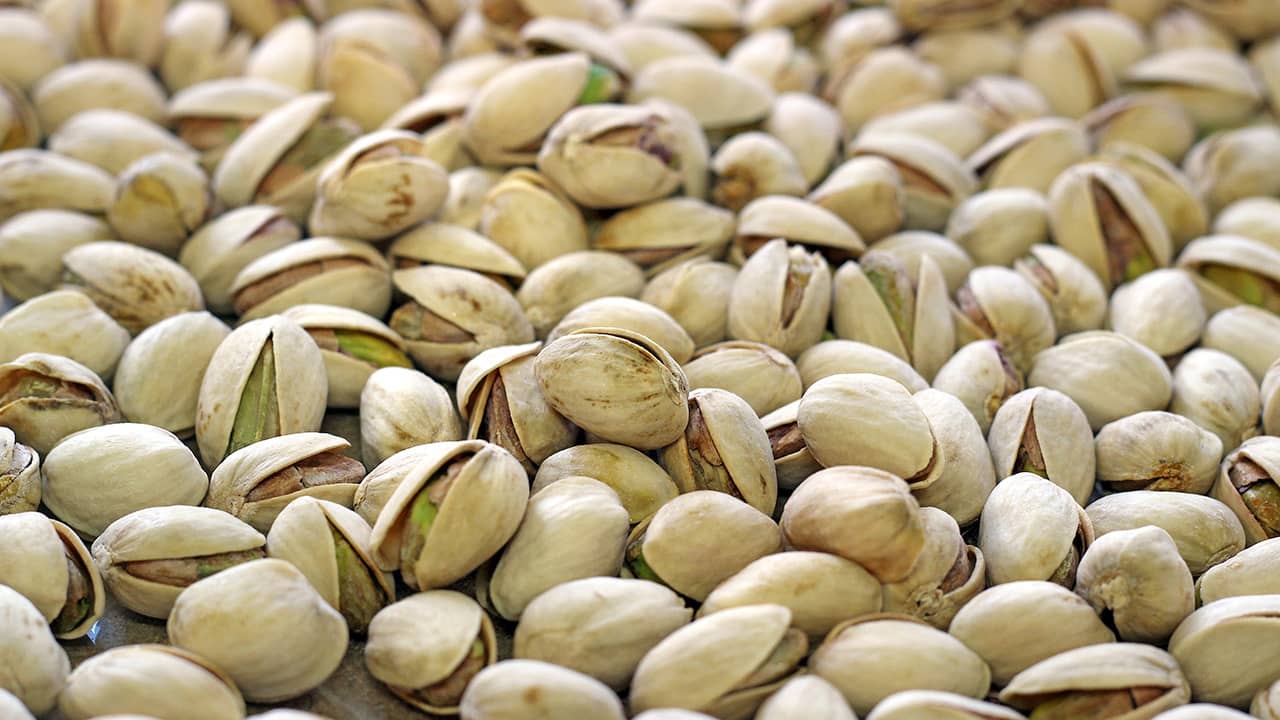 Fresno Superior Court Judge Kimberly Gaab issued a 6-page ruling against the Wonderful Pistachios and Almonds company on Thursday saying the company, “engaged in unfair conduct that significantly harmed or threatened to harm competition in the (pistachio) industry.”

A lawsuit brought by Assemi Brothers, LLC  alleges Wonderful threatened to not only harm their pistachio growing business, but to harm or threaten competition in the pistachio industry as a whole.

(Darius Assemi is a partner in Assemi Brothers and is the Publisher of GV Wire.)

The suit states that Wonderful is the dominant player in the California pistachio processing market as it processes more than 60 percent of all pistachios in California – nearly four times more than the next largest processor.

Wonderful sets its prices first every year and its competitors then use that pricing as a benchmark. According to court documents, “Wonderful’s President Stewart Resnick has stated that pistachios are far and away the most profitable nut in the tree nut industry, and that these high returns are not sustainable in a ‘normal’ case.” The suit goes on to say Wonderful claims the high profits are dependent on keeping the pistachio market different from other tree nut markets and on them retaining a market share of over 60 percent and exercising control over the industry with no new entrants.

Resnick Removed Assemis From Board of His Non-Profit

Resnick removed the Assemis from the board of his non-profit co-operative for Wonderful Almonds when they started their own pistachio growing operation, named Touchstone.

According to the lawsuit, “Resnick wanted to “destroy” the Assemi family for trying to establish their own operation, as he did not want a more competitive market. He wanted to make on example of them to discourage other growers from even thinking of leaving Wonderful’s ambit.”

Resnick then cancelled a contract that Wonderful had previously entered into with the Assemis to sell them rootstock pistachio trees and did not give a valid reason for the cancellation. Wonderful sent letters to other processors threatening to sue them if they accepted the Assemi’s pistachios. Two processors did accept them and were then sued by Wonderful.

The judge ruled the removal of the Assemis from the board was improper.

The Assemis were successful in selling part of their new Touchstone crop of nuts into the Chinese market.

The lawsuit says when Wonderful heard about this they told a group of powerful Chinese brokers the Asssemis were treating their pistachios with hydrogen peroxide, which was false.

This, “created the impression that plaintiff’s pistachios were of lower quality,” according to the court document.

The breach of contract lawsuit is scheduled for a hearing on March 4.