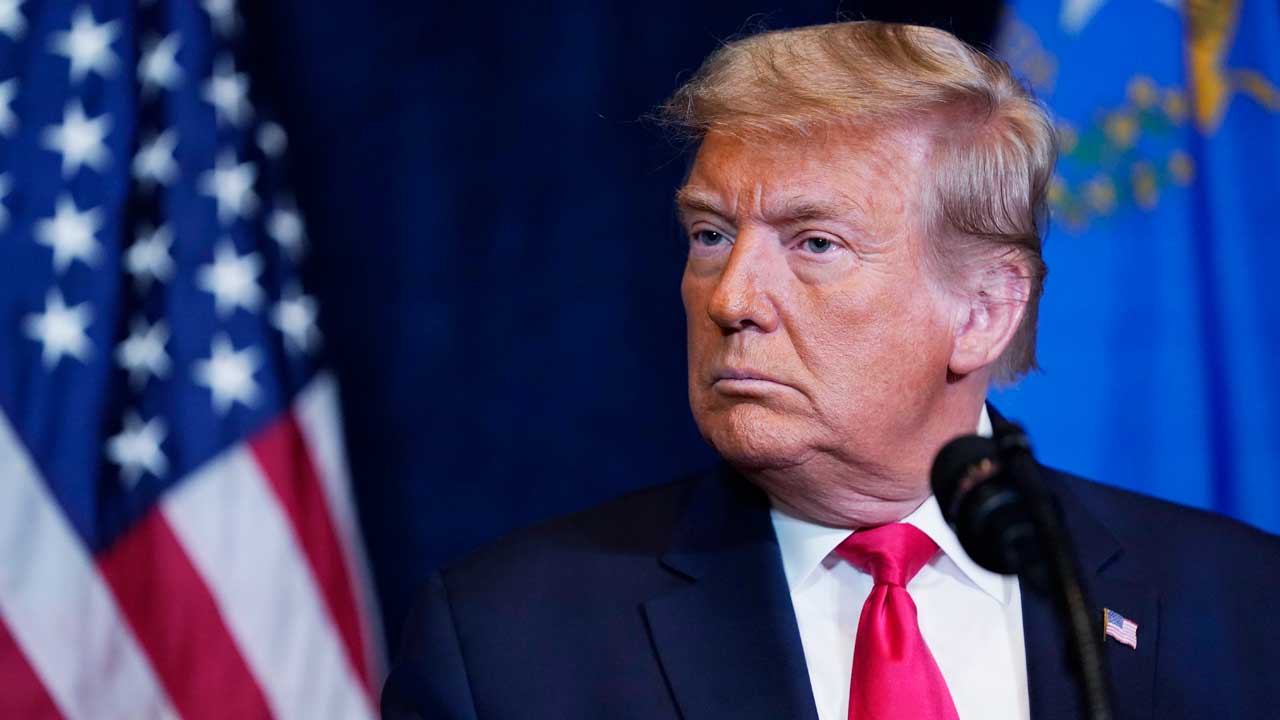 Gallup
WASHINGTON, D.C. — Though Americans remain largely dissatisfied with the way things are going in the U.S., the percentage who are satisfied has doubled since September to 28%. Still, satisfaction remains well below where it was earlier this year.
The Oct. 16-27 poll finds Republicans are mostly responsible for the recent increase in satisfaction — 60% are now satisfied, up from 26% in September. There has been a slight increase in satisfaction among independents and no meaningful change among Democrats. Greater Republican satisfaction may be a response to Trump’s messaging about the nation “rounding the corner” on the coronavirus, the economic recovery since the spring shutdown, and the nomination of Amy Coney Barrett to the Supreme Court.
The poll also finds President Trump’s job approval rating at 46% in the last measure before the election. His approval rating has fluctuated between 42% and 46% in Gallup’s September and October polls, averaging 44%.
Read More →