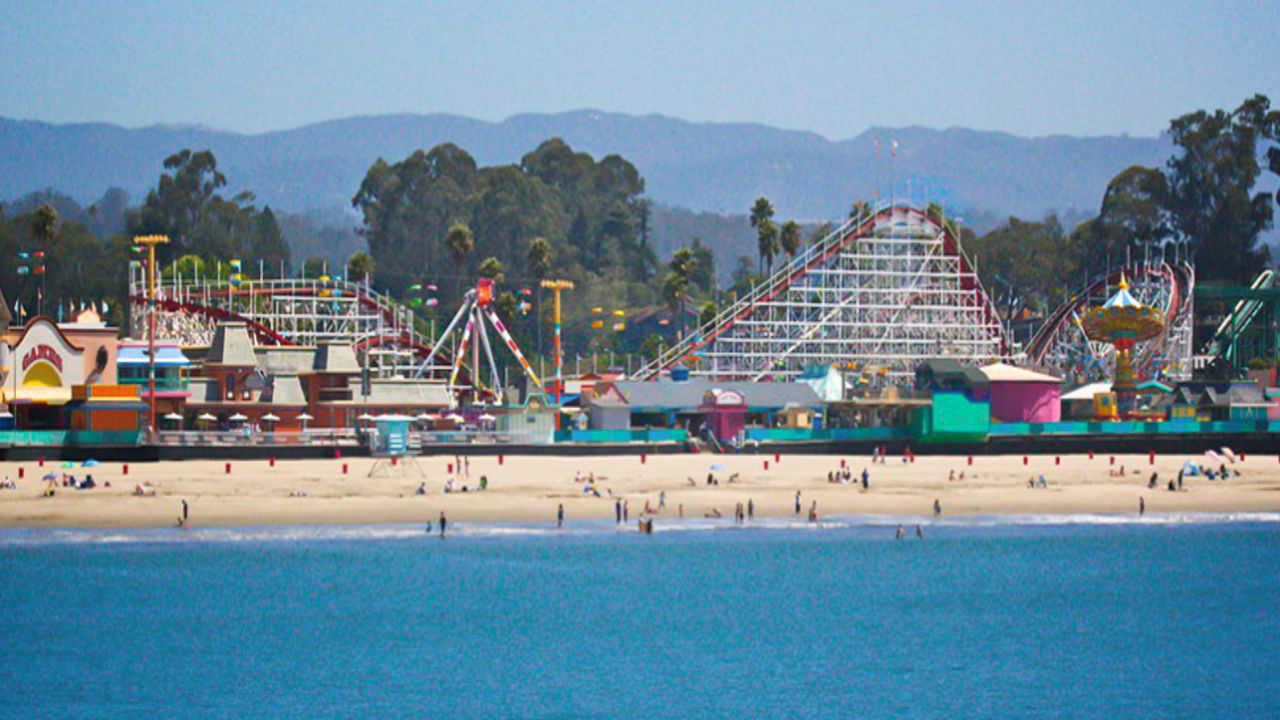 The San Jose Mercury News Subscription
California’s oldest amusement park is preparing to become the first amusement park to reopen under the state’s new COVID-19 health and safety guidelines following a seven-month coronavirus closure.
The 1907 Santa Cruz Beach Boardwalk plans to reopen in November after Santa Cruz County moved into the orange/moderate tier 3 risk level under Gov. Gavin Newsom’s Blueprint for a Safer Economy.
“We are making plans, but nothing is set in stone yet,” Santa Cruz Beach Boardwalk Marq Lipton said. “We don’t have an opening date yet. It won’t be this week. It likely will be in a couple of weeks.”
California issued separate reopening guidelines for small and large theme parks last week. Small theme parks with a capacity of less than 15,000 visitors can reopen in the orange/moderate tier 3 while large theme parks can return in the yellow/minimal tier 4 — which could leave major players like Disney and Universal unable to return until early 2021 or next summer.
Smaller theme parks can reopen open at 25% capacity or 500 in-county visitors, whichever is fewer, with admission by reservation only in the orange/moderate tier 3.
Read More →

Cop Killed by Rooster While Breaking up Cockfight