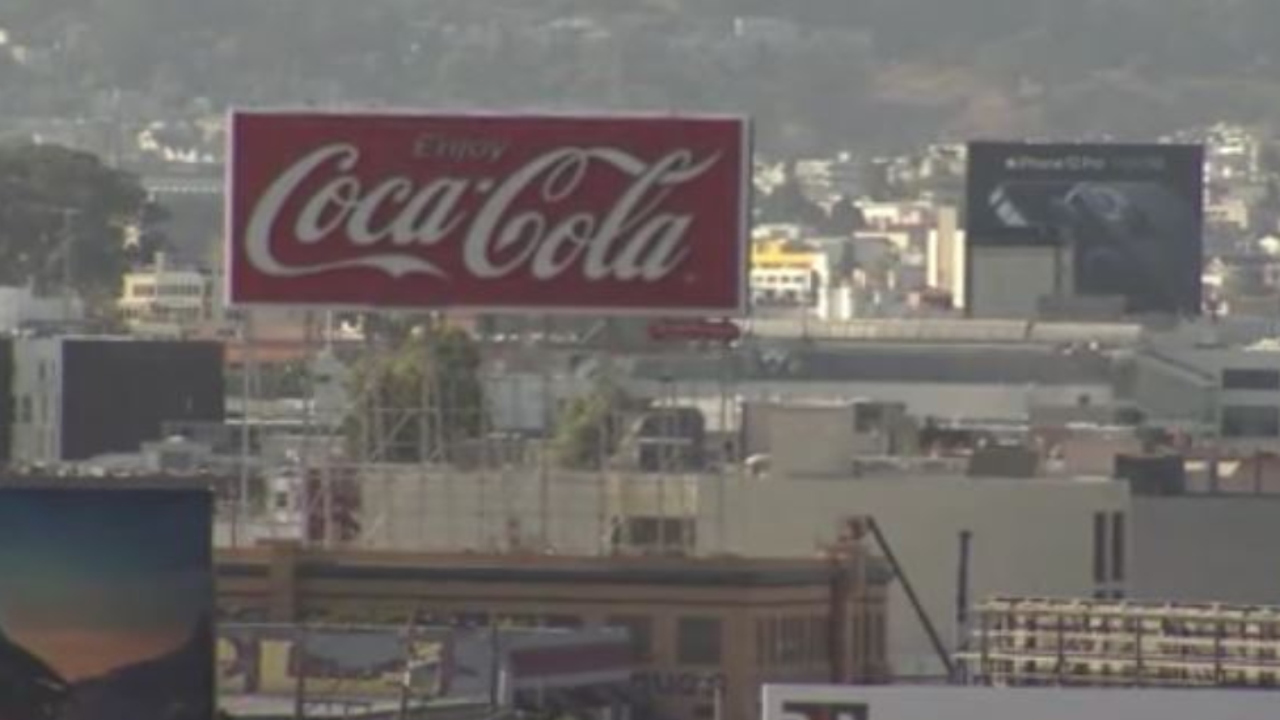 KTVU Television
SAN FRANCISCO – An iconic Coca-Cola billboard that has been part of the San Francisco skyline for more than eight decades is coming down.
The electronic billboard has been in place for 83 years but the company has decided now is the time to make the change.
“While we, like many San Franciscans, will miss seeing the sign, we made the difficult decision to not renew the lease as part of our efforts to focus on other digital media platforms that support the growth of our overall beverage portfolio,” said Dora Wong with Coca-Cola North America wrote in an email to KTVU.
A towering presence in the South of Market cityscape, the original Coca-Cola billboards were installed on the rooftop in 1937 just as the Bay Bridge was opened.
“Just always seeing that sign lit up, coming off the Bay Bridge, I know I’m coming home,” said longtime San Francisco resident Charley Fabiani.

‘We’re Working on It:’ Pope’s COVID Advisers and the Mask