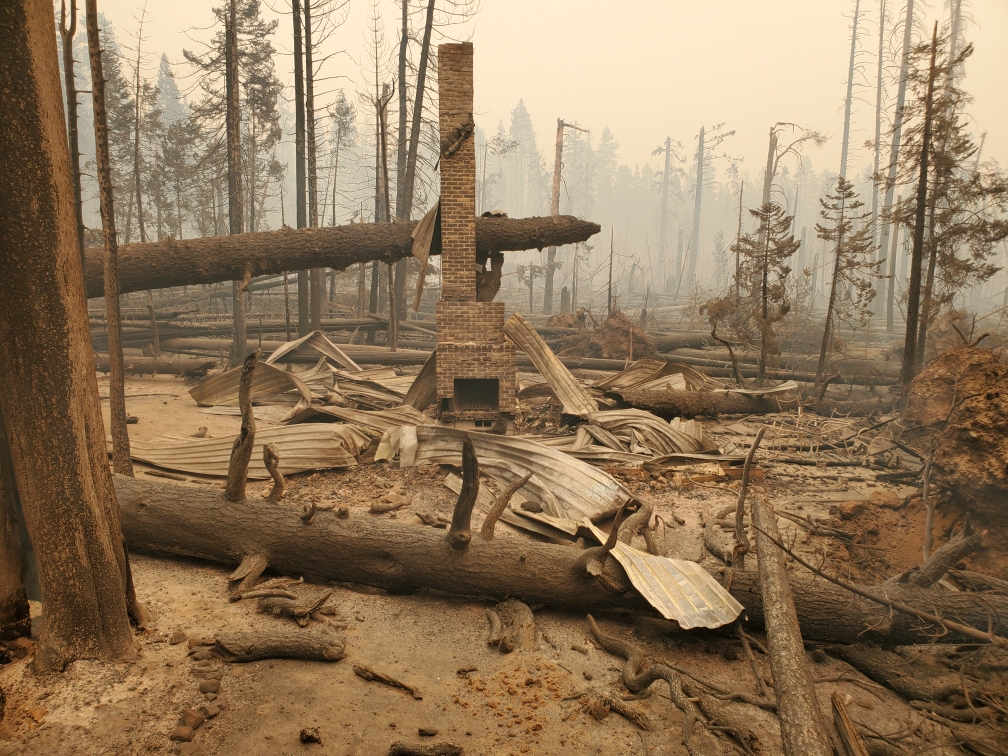 The company announced the donations in a news release.

“Our thoughts are with everyone impacted by these wildfires, some of whom must now start over,” said Antonio Rodrigues, Grundfos plant director. “This hits close to home, because it is our home. We want to help the community—our neighbors, friends and partners—who are affected by this disaster.”

Grundfos employs more than 290 employees at its Fresno manufacturing plant.

Nicole Maul, communications manager for the local Red Cross chapter, said the organization is grateful for the oupouring of support.

“It’s safe to say we’ve raised several hundred thousands of dollars for wildfire relief…” Maul said. Donations are still being processed, she said, so a full tally is not yet available.

“From a $10 donation from someone who walked into our Chapter office to a gift like the one from Grundfos, we were able to provide thousands of displaced individuals with hotel rooms while they were evacuated due to the Creek Fire as well as other services on the health and mental health side of things,” said Maul.

Board of Directors Decision

“Our thoughts and prayers go out to the many victims of the wildfires. It is however heartwarming to see our colleagues in the U.S. exercising this level of compassion towards their fellow citizens. That is why we are also proud to support the Red Cross,” said Kim Nøhr Skibsted, executive director of the Grundfos Foundation.

Grundfos said it is also creating a program that will discount the cost of some of its pump products to those that have lost water service due to the wildfires.

The Red Cross has been helping those impacted by the more than 8,500 California wildfires, the organization said, which have ruined more than 4.1 million acres and damaged or destroyed more than 9,200 structures. Red Cross workers have provided more than 216,100 overnight stays in emergency lodging, and helped serve more than 435,400 meals and snacks and distributed more than 33,800 relief items, the website said.

Related Topics:American Red Cross of Central CaliforniaCreek Fire
Up Next