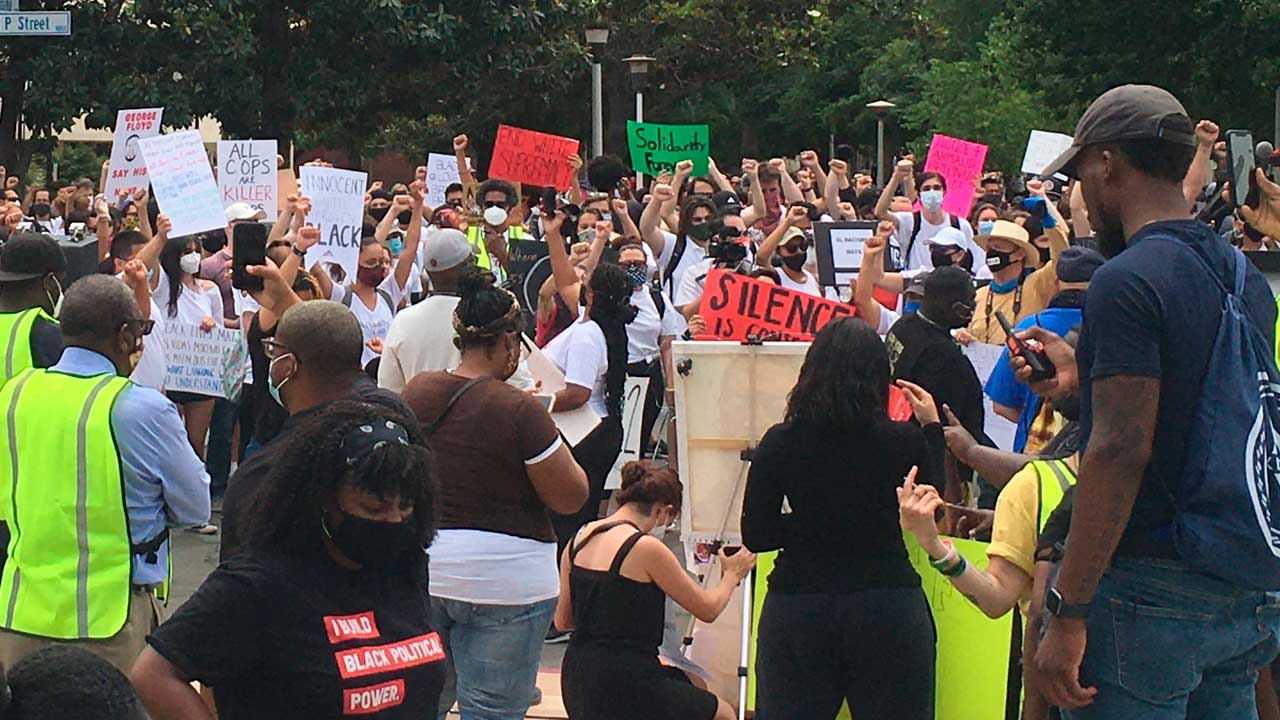 The final Fresno Commission on Police Reform meeting has been pushed back from Monday until Thursday evening at 5 p.m. on Zoom.

The commission will be voting on its final report to send to the Fresno City Council. Commission chair Oliver Baines said a few extra days were needed to finish the report. 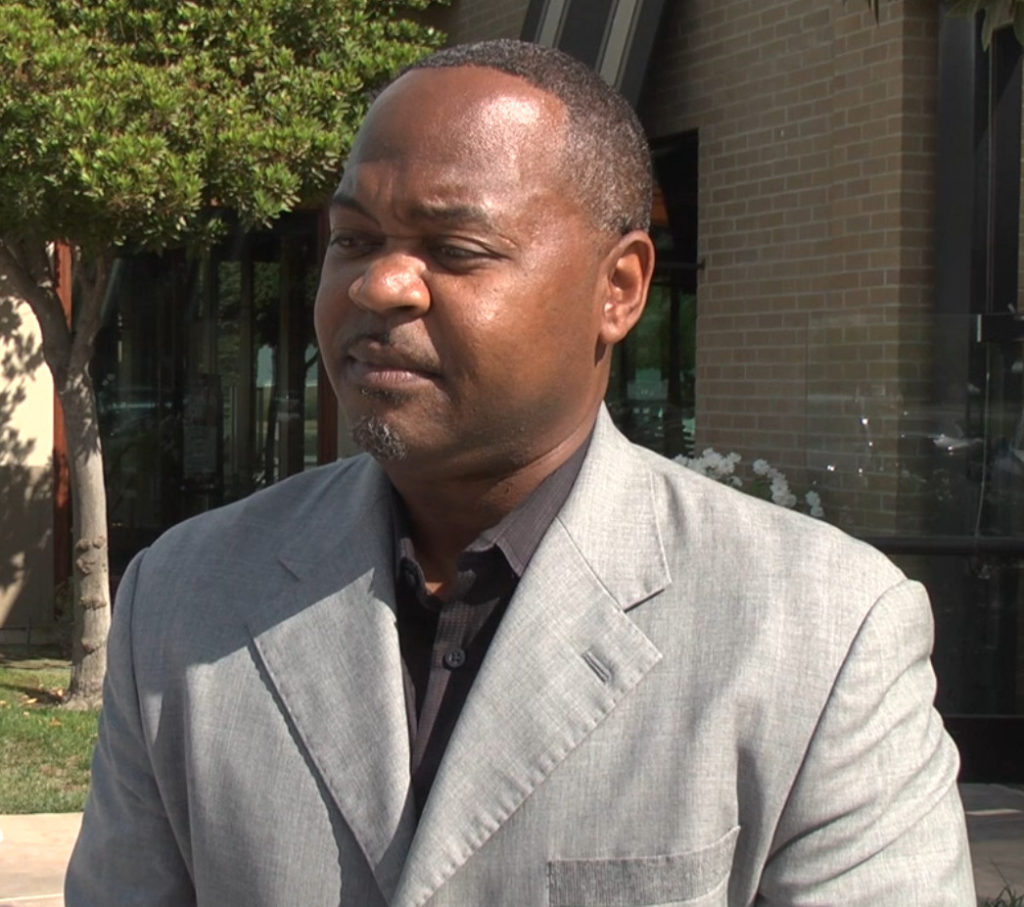 The report, along with the result of the recommendation votes is expected to be released by Wednesday.

“The vast majority of the report is going to be about the recommendations. But there’s some additional narrative that will accompany the report — to make sense and tie together, having a little continuity,” Baines said.

The commission was formed as an advisory committee by Mayor Lee Brand and City Council president Miguel Arias in June, less than a month after the George Floyd police in-custody death in Minneapolis shocked the nation.

Baines, a former councilman and police officer, was tasked with putting together the commission and creating its guidelines. The initial deadline was September, but was later extended by an extra month.

“We are close to the finish line. I mean, actually, it’s been very quick, given the gravity of the topic. This wasn’t nearly enough time to go as far as the commission wanted to go,” Baines said. “But given the time constraints that we had in this project, I think that the community should be very satisfied with what the commission was able to come up.”