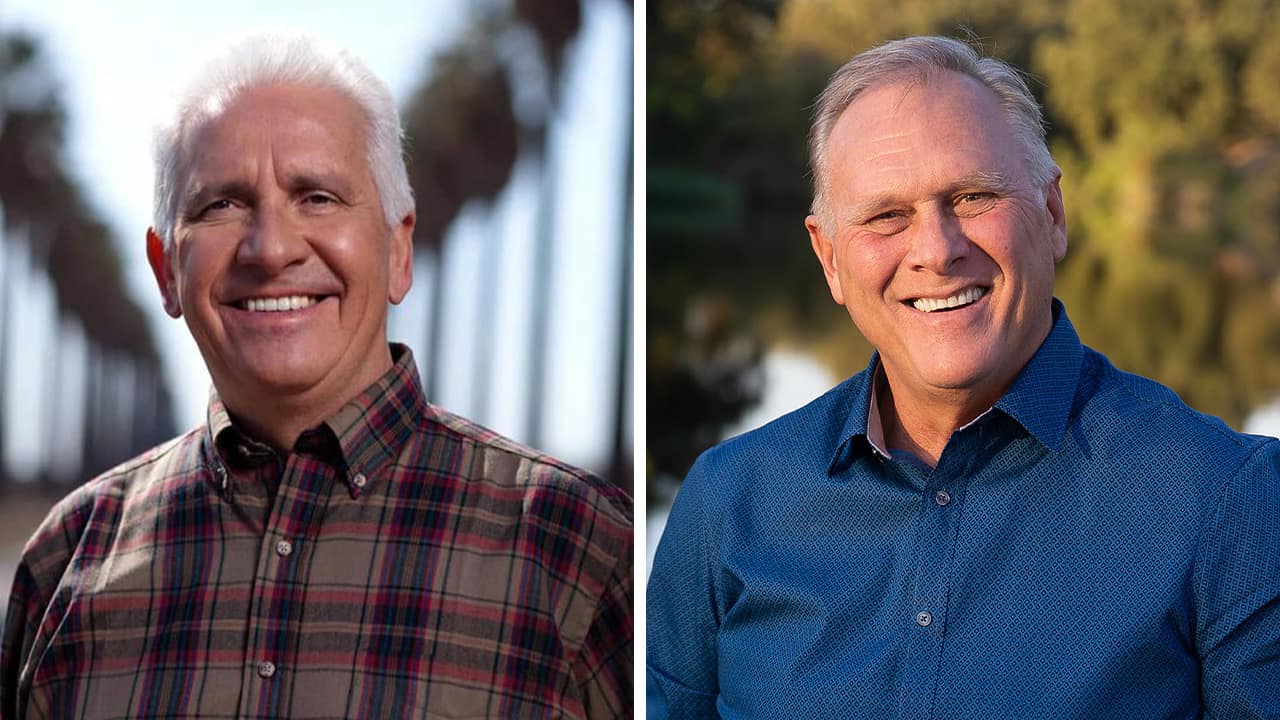 The scheduled debate between Rep. Jim Costa (D-Fresno) and Republican challenger Kevin Cookingham has been postponed because one of the candidates had possible exposure to COVID-19.

The Costa campaign tells GV Wire℠ that it was Cookingham who had the potential exposure.

“My Republican opponent was exposed to COVID19.  My prayers are with Kevin and his family.  I hope they do not suffer from the virus like so many in our community and across the nation.  This is one more example of how important it is for all of us to take this situation seriously and please wear a mask, wash your hands and take care of each other,” Costa said in an email statement.

Cookingham: One of His Volunteers Tested Positive

“It is most unfortunate the debate scheduled for this evening had to be postponed. I feel healthy and am eager for the rescheduled debate,” Cookingham said in an email.

The campaign added that the volunteer had minimal symptoms and is feeling fine. No other person is know to have tested positive for COVID.

“In adherence of CDC guidelines, Monday morning we reached out to KMPH FOX 26 to inform them of a second hand exposure. I did NOT test positive for COVID-19. This disclosure was done to ensure the health and safety of KMPH FOX 26, their employees and all involved in the debate process. They were very gracious and appreciative of my honesty in disclosing the details,” Cookingham said.

Fox26 was scheduled to host the debate at its Fresno studio tonight at 6 p.m. live on its sister station CW-59 (KFRE) and KMJ radio (580 AM and 105.9 FM). No spectators were allowed to attend, according to the Cookingham camp.

“On Monday night FOX26 News was notified that one of the candidates had been exposed to someone who tested positive for COVID-19. In order to protect our workplace, FOX26 News made the difficult decision to cancel the debate,” the station said on its website.

Costa applauded the decision by Fox26, owned by Sinclair Broadcasting.

“It is unfortunate our debate which was scheduled for this evening on KMPH FOX 26,  with my opponent Kevin Cookingham, has been cancelled.   I commend the KMPH FOX26 news team for being responsible and following CDC guidelines in canceling this debate,” Costa said.

The station said it hoped to reschedule for next week.

“I have provided new date options for the debate. We are waiting to hear from Mr. Costa’s office as to whether he will confirm,” Cookingham said.

Costa is running for his ninth term representing the 16th Congressional District. Cookingham is a retired educator.

Parolee Killed by Fresno Police was Wanted in Multiple States