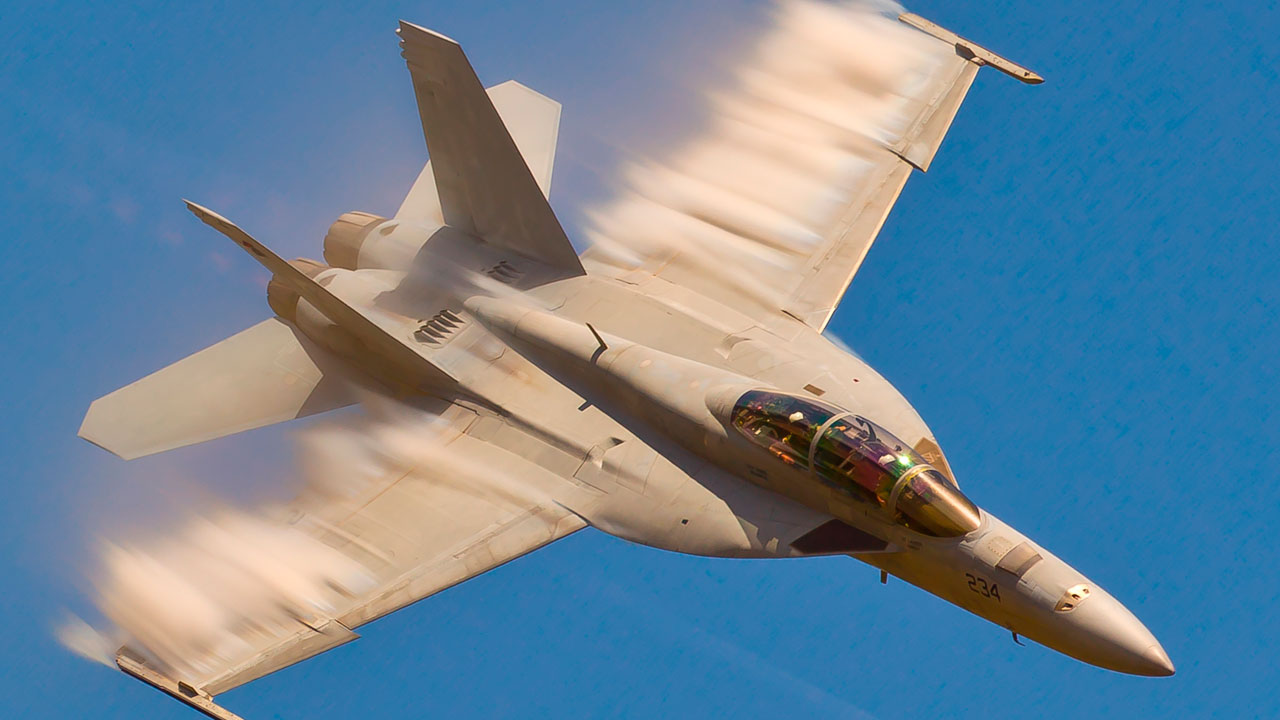 A Navy fighter jet from NAS Lemoore crashed Tuesday in the Mojave Desert, but its pilot safely ejected, the Navy said.

The F/A-18E Super Hornet went down during a routine training mission in Superior Valley south of Naval Air Weapons Station China Lake, the Lemoore base said in a Facebook post.

“The pilot involved in today’s mishap has been released from the medical facility following a thorough examination,” the base said in an updated post later in the day.

The statement said the Navy was cooperating with local authorities and contained no further details.

This story has been updated with additional information on the status of the pilot.