Inmate Who Walked Away from Bakersfield Corrections Facility is Recaptured 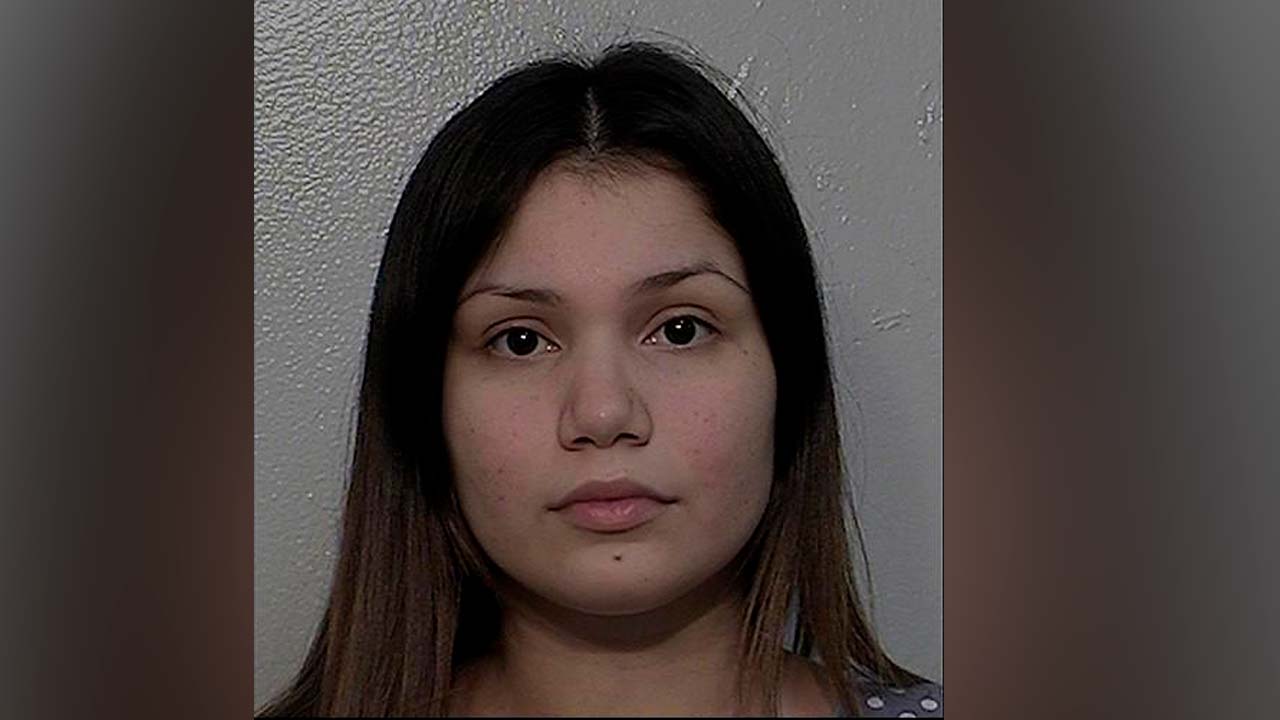 An inmate convicted of assault with a deadly weapon has been apprehended after she walked away from a transitional facility in Bakersfield last week.

Elizabeth Sarmiento, 23, was serving part of her four-year sentence at a Community Transitional Reentry Program facility, which provides an alternative to confinement in state prison. She arrived at the facility on Oct. 5, according to a news release from the California Department of Corrections and Rehabilitation, and walked out on Oct. 14.

On Sunday, she was located in the Bakersfield area and was taken back into custody without incident, the CDCR statement said. She is now incarcerated at the Central California Women’s Facility in Chowchilla.

Sarmiento began serving her sentence with CDCR in late November 2019. Her conviction on the weapons charge was a second strike offense for her, authorities said.

Officials said the Kern County District Attorney will consider charging her in the escape incident.

The transitional program Sarmiento walked away from offers a range of rehabilitative services that assist with alcohol and drug recovery, employment, education, housing, family reunification, and social support, the release said.

According to authorities, 99 percent of all offenders who have left an adult institution, camp, or community-based program without permission are apprehended.