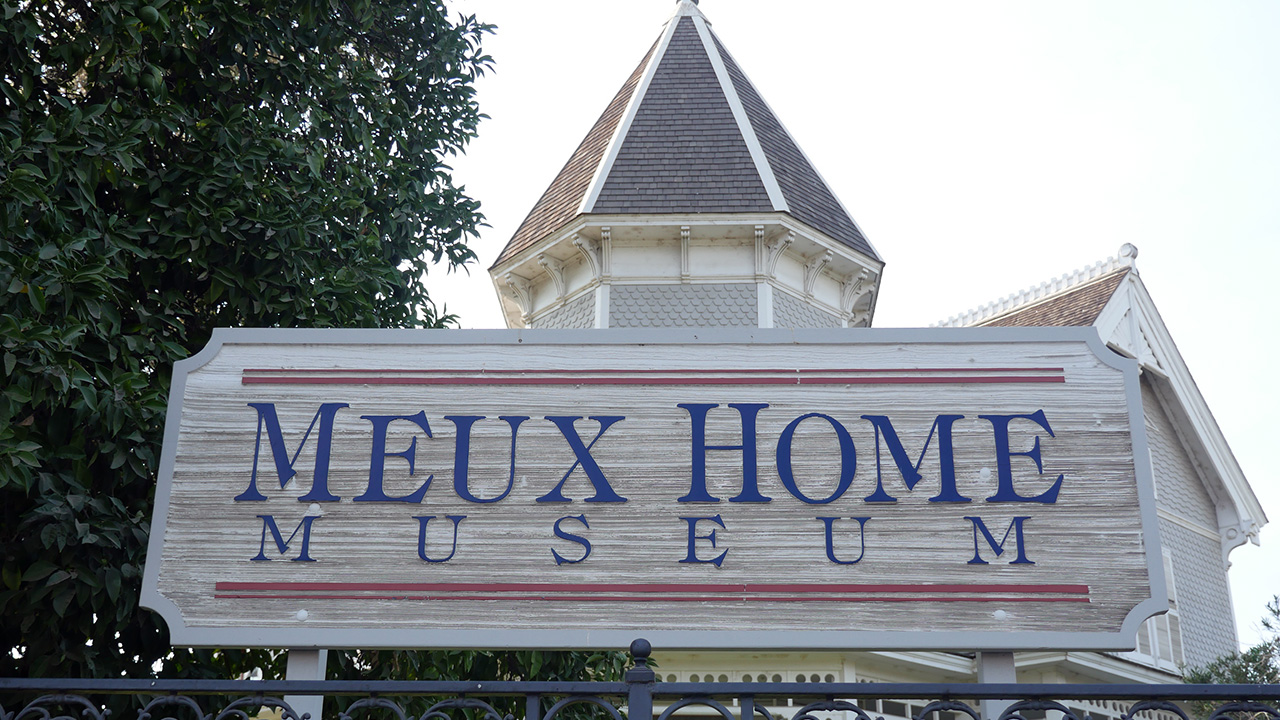 Fresno will investigate and possibly change any city asset named for historical figures with a racist or bigoted past.

The 4-1 vote at Thursday’s city council meeting will task the Historic Preservation Commission reviewing a list of names to determine if there is a problematic history.

Based on their findings, the city council will determine whether or not to alter the place names of buildings and parks. The policy could also extend to thousands of street names.

“We understand the value in the signaling that happens when you name a building after individuals. And we want to be proud of naming buildings after people that mean something positive in our community,” Councilwoman Esmeralda Soria — the resolution’s author — said.

“This is divisive. I don’t think this is bringing us together again. I understand the intent. But this doesn’t help this. This leads us back to what they call cancel culture,” Bredefeld said.

He said he would rather change policies that “hurt people in terms of opportunity.”

“It’s not about engaging in cancel culture. It’s about recognizing — yes, we weren’t the ones that created that history. But I think that it is our opportunity to acknowledge it and to rectify because there’s still a lot of hurt in communities,” Soria said.

City Council president Miguel Arias had no problem with a deep dive into history.

During deliberations, Bredefeld said the resolution would also apply to street names, based on a conversation he had with the city attorney.

According to the city charter, street names and renaming are up to the council.

“Street name changes shall comply with adopted City policies Regarding Street Name Procedures,” according to Sec. 15-6204 of the Municipal Code.

However, the street naming code — last approved in 2015 as part of a broader update to the development code — allows the planning director to “refer street name-related issues to the Planning Commission for consideration.”

Recent history has shown the city changing a small section of a street name to match a business located there. In 2014, the council renamed streets in an industrial area Irritec Way.

A 2014 KVPR feature revealed that Cesar Chavez had streets named in his honor after his 1993 death, but the city reversed course two months later.

What is a Racist?

Soria said it would be up to the HPC to determine how to define racism and bigotry, but the council would be the final authority in any naming changes or naming of new facilities.

The commission is made up of seven members, appointed by Mayor Lee Brand and confirmed by the council. At Thursday’s meeting the council unanimously approved Christopher Rocha — an executive assistant at Bitwise Industries — to the commission.

Much of the commission’s work has been determining whether city locations are historic in nature and need of certain protections.

Bredefeld questioned their expertise in deciding what is racism.

“I don’t know what we’re tasking them with determining racism and being bigoted. It just doesn’t make a lot of sense to me,” Bredefeld.

“These individuals get trained … They actually get trained in historic preservation and history and so forth in in how to go about a process. And I’m not afraid either. I think that it is important for us to learn and to understand and acknowledge and be able to, if need be to change things. I think that that’s our responsibility as leaders,” Soria said.

Could Bredefeld Plaques Come Down?

Bredefeld wondered whether he would be considered a racist, based on his 2017 criticism of NFL players kneeling during the National Anthem. At the time, Bredefeld and then-Councilman Oliver Baines engaged in a heated debate from the dais.

“We had people coming in and call me a racist. The devil. Glad you took off your hood,” Bredefeld said.

Would that mean, Bredefeld asked, that any plaque in the city with his name on it — like Chukchansi Park or the Fresno Veterans Memorial — would have to be removed?

Bredefeled also speculated that the Meux Home would have to be renamed.

Thomas Meux was a doctor in the Confederate army during the Civil War prior to moving to Fresno. His home at Tulare and R streets is designated as a historic home. While the city owns the home, a non-profit currently operates it as a museum.

“If history and the record demonstrates that it doesn’t reflect the value of our city, then we should reconsider the naming of that museum,” council president Miguel Arias said.

Councilman Luis Chavez wanted to give Meux and others in consideration the benefit of the doubt.

“Did he come to Fresno and then serve disadvantaged communities for free? That’s something that should be also factored into what that means for our community,” Chavez said. “I have never seen a piece of legislation or policy change the heart of a human being.”

No Arrests After Conservatives Staging Rally Attacked in San Francisco

A Thousand Trump Trucks Parade in Fresno and Clovis