Council Poised to Approve Alcohol Rules Without Discussion. Will 'Bad Actors' Be Protected? 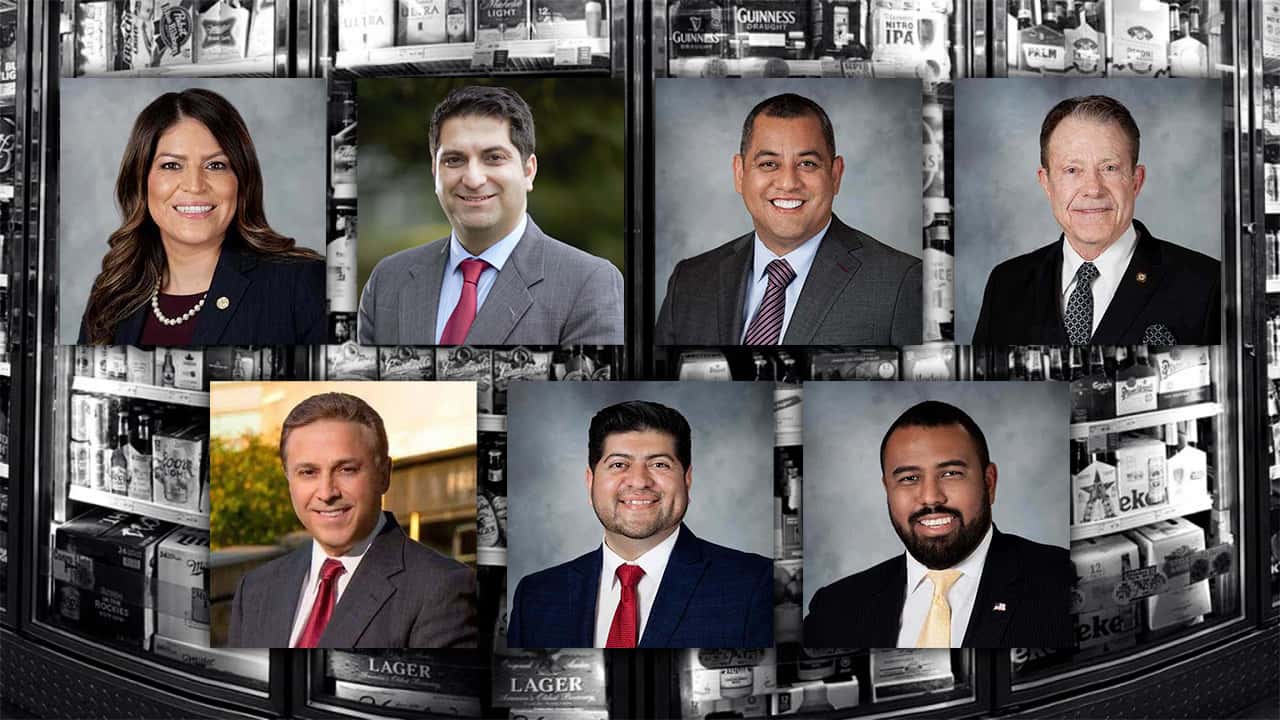 Controversial new rules aimed at reducing the number of beer, wine and liquor merchants in Fresno are on the City Council’s agenda Thursday.

Though the proposed ordinance has generated considerable business and community interest in recent weeks, the vote is scheduled to occur without discussion as part of the council’s routine consent calendar.

Called the Responsible Neighborhood Market Act, Fresno City Council president Miguel Arias believes it’s the best way for Fresno to cut down on the amount of alcohol licenses that have saturated certain parts of the city more than others.

But others disagree and believe it will actually keep grocery stores from the ability to afford a license that could range from $150,000-$300,00 from coming to town while at the same time benefiting current operators that may be causing the most problems.

In Thursday’s online agenda, a PowerPoint presentation walks councilmembers through the process of how the city has arrived at this point.

Experts point to a key passage in the PowerPoint that they say clearly illustrates how the act falls short: “Existing Businesses – No change to current operations including single sale.” A PowerPoint slide from a City Council presentation defining the businesses that would be required to comply with proposed alcohol sales rules. (City of Fresno)

“I think the downside is that it kind of locks in what we already have. The whole point of this ordinance should be, and rightly so, is to remove what we have now. The bad actors.”–Land use consultant Nick Yovino, Jr.

Land use consultant Nick Yovino, Jr. has been following the city’s actions closely. He spoke with GV Wire℠ over Zoom to express his concerns.

“I think the downside is that it kind of locks in what we already have,” says Yovino Jr. “The whole point of this ordinance should be, and rightly so, is to remove what we have now. The bad actors.”

Yovino worries the unintended consequences of what the council is doing now will have an adverse affect on trying to attract small grocery stores to the food deserts of Fresno.

“In my opinion, the ordinance needs to be written in a way that will encourage new places to come in and replace the old model that we have now that has not served our city well,” said Yovino Jr.

“You have to have a two pronged attack,” explains Yovino Jr. “You have to have to clean up what we’re doing now, which I am all for. I think we also need to find a way to get these other guys in line. They’ve not served our community well over the last 40, 50 years or however long they’ve been there.”

Yovino Jr. believes there’s an option that’s worked well for other cities like Oakland and Vallejo, something called a “deemed approved ordinance.”

“Deemed approved” literally refers to the businesses which are already legally operating at the time a new ordinance regulating local alcohol sales is adopted.  In particular, deemed approved ordinances are intended to give cities more enforcement tools against grandfathered businesses, including the ability to “revoke” a business’s right to exist.

“In one year the city of Vallejo reduced their calls for service from 2,500 to 1,100 by using their deemed approved ordinance,” says Yovino Jr. “They were able to target the individual operators that were causing the majority of the problem.”

Yovino Jr. wrote a letter to the City Council expressing his concerns.

Letters For and Against

The Fresno City Clerks’ office released and posted several letters showing the division amongst members of the public ahead of Thursday’s council meeting. Here is a snapshot:

Bill Haar writes, “I am very disappointed to see that the Responsible Neighborhood Act is still on consent with no opportunity for public discussion. My neighbors and I strongly oppose this ordinance.”

Sandra Giudici wrote, “The unintended consequences may lead to the elimination of grocery stores and neighborhood markets in my neighborhood.” 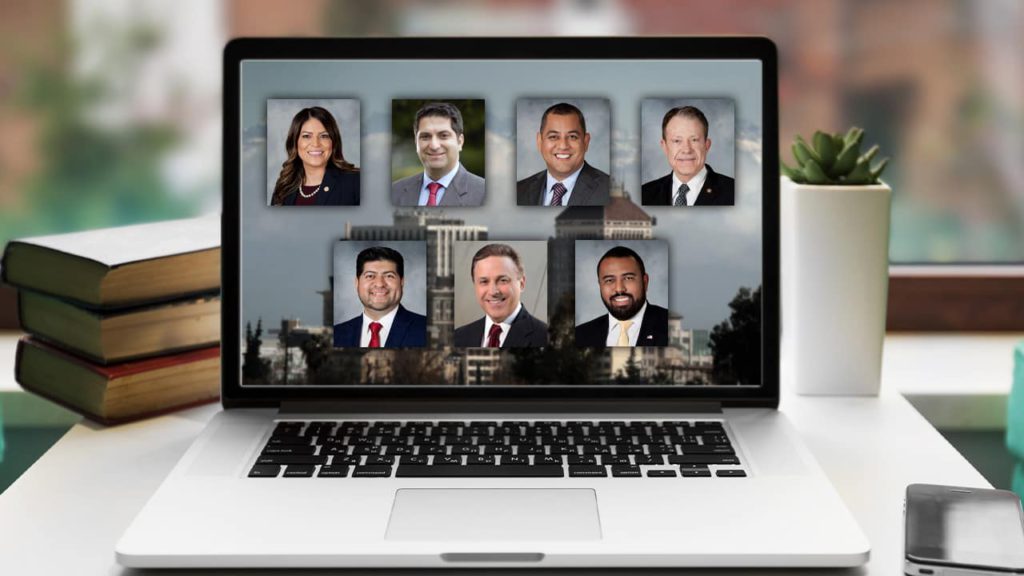 Resident Kathleen Bates writes, “We urge you to support Responsible Neighborhood Market Act and all of the amendments proposed on September 24th, a law that is designed to clean up Fresno’s act, to make communities safer, and protect children.”

Jennifer Hanks writes in part, “Though the intentions are good, there must be amendments made for neighborhood markets as opposed to corner liquor stores.”