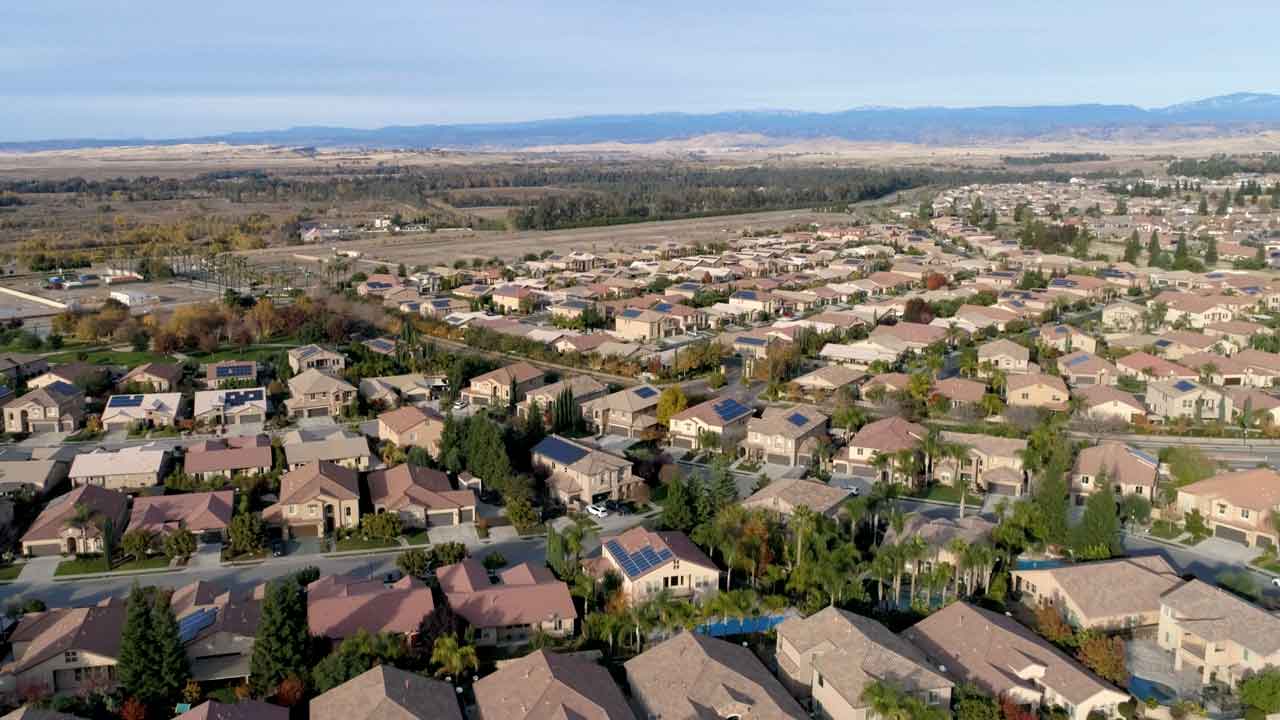 After 10 months of meetings and a coronavirus interruption, the Fresno committee in charge of examining how the city should grow is about to vote on its recommendations.

On Tuesday night, the city’s General Plan Implementation Review Committee will vote on more than 60 motions that range from developers paying for parks to reparations for black residents and an apology for past racism.

The online meeting starts at 6 p.m. and can be accessed at this Zoom link.

The General Plan is the city’s guide on what to build, how to build and where.

Cary Catalano, GPIRC chairman and an appointee of Mayor Lee Brand, said north Fresno residents are unlikely to feel the effect of his committee’s recommendations.

“If we’re not really thoughtful about how we grow and how we plan for that growth, to making sure it pays its own way either through appropriate taxes or other fees, all of Fresno will suffer,” Catalano said.

Several of the motions the committee will consider are focused on social equity concerns.

Motion #17, proposed by Grecia Elenes of the Leadership Counsel for Justice and Accountability, would address Fresno’s historic “redlining” that limited where Black families could live through bank loan policies and other practices.

The full list of motions can be found here.

Several motions pertain to city parks, including no net loss of park land, proposed by Mariah Thompson of the Central Valley chapter of the National Lawyers Guild.

Darius Assemi, president and CEO of Granville Homes, proposed that 100% of park impact fees the city charges for new developments goes to either parks in that development or in that region. (Assemi is also the publisher of GV Wire.)

Other motions supported by Assemi include revisiting the General Plan policy called “ag mitigation” that would require preserving farmland elsewhere in the county when developers build areas in the city has designated for agriculture. Those areas are mostly found on the city’s perimeter.

Another motion would examine newly implemented standards on the impact of vehicle traffic from new home developments and how it relates to achieving state housing goals.

Catalano says the most important work from the committee is a fiscal impact analysis, a motion already approved unanimously.

The analysis would determine what the costs of General Plan changes would be on the city budget. Factors would include the level and type of growth, as well as location.

“It’s not been really fair to say development doesn’t pay its own way. We really don’t have all the data to say that. So that’s why we’ve recommended a fiscal analysis to make sure that it’s not just political talk, that we back it up with good, hard data,” Catalano said.

Patience Milrod, a committee member and executive director of Central California Legal Services, says the analysis makes it “possible to gauge the ongoing cost of new development and plan for how to pay those costs. ”

Last year, the Fresno City Council approved the formation of the committee to give another look at the city’s General Plan, last approved in 2014 and gearing up for a 2024 renewal.

The 17-member panel is comprised of appointees by each of the city’s seven councilmembers and Mayor Lee Brand.

Councilman Luis Chavez was concerned that the 2035 General Plan was pushing new homes and businesses to other nearby cities because of Fresno’s stringent development guidelines.

While the original goal was to report back to the city council six months after the first committee meeting in January, the pandemic caused delays. Instead of in-person meetings, the discussions went virtual.

How Can Schools Get Green Light to Reopen? County Must Stay in Red Tier Tuesday.