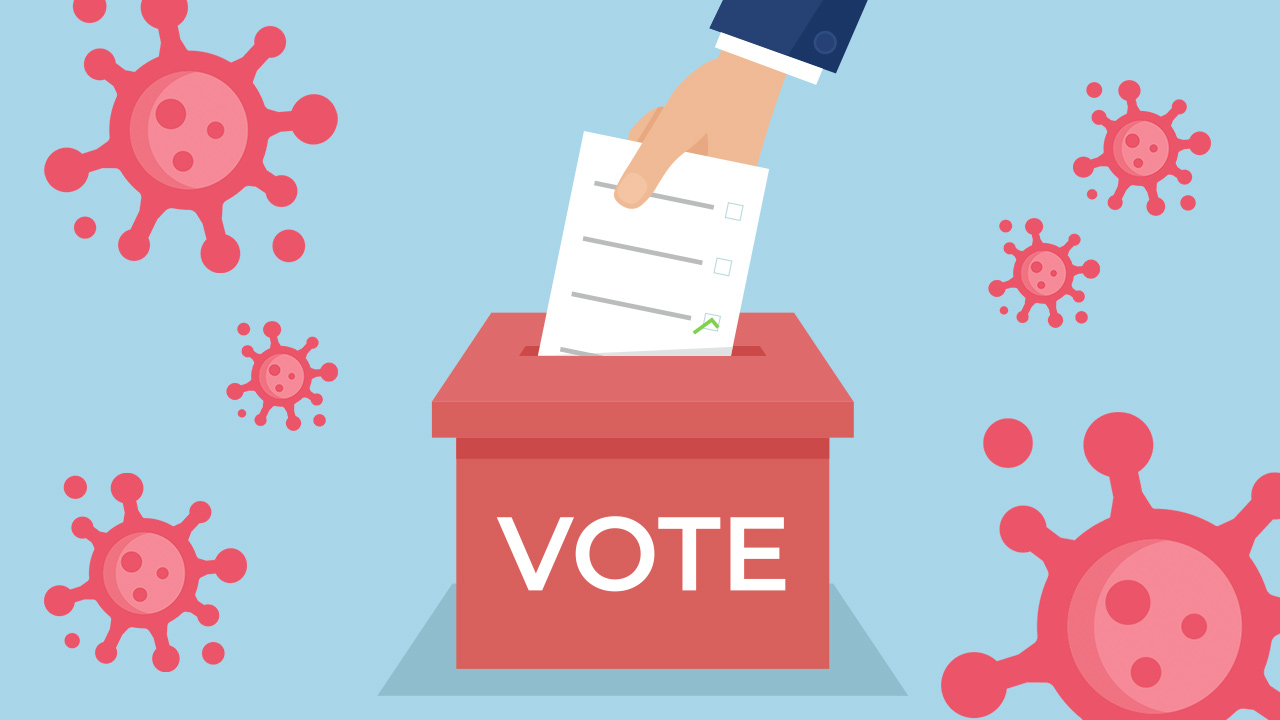 Ballot boxes promoted by the Fresno County GOP were a violation of the law, according to California Secretary of State Alex Padilla.

California Attorney General Xavier Becerra issued a cease and desist order to the state Republican Party, and the Republican Party’s of Fresno, Los Angeles and Orange counties. Becerra tweeted, “Anyone who tampers with the vote is tampering with free and fair elections.”

In a text to GV Wire℠, Fred Vanderhoof, chairman of the local Republican Party organization says the collection boxes placed at local businesses will be removed and all ballots turned in at those sites will be delivered to county elections officials.

The Orange County Register reported Monday that a spokesman for the Secretary of State’s office said boxes were reported in Fresno, Los Angeles and Orange counties at locations including political party offices, candidate headquarters and churches. He said the state was looking into the origin of the boxes.

The state issued a memo to county registrars this weekend clarifying that unofficial drop boxes are illegal and ballots must be returned by mail or to official polling places, vote centers and drop off locations.

At the Sinclair Gas Station on East Kings Canyon Avenue, an employee that answered the phone said they previously had a box at the business, but didn’t anymore.

An employee at the Range Pistol Club told GV Wire℠ they still had their ballot box as of Monday morning.

Secretary of State Alex Padilla’s office says they’ve received reports of the boxes being used at local political party offices, candidate headquarters, and churches throughout the state. Examples include boxes or containers labeled simply as “ballot drop boxes,” while others have been designated misleadingly as “official ballot drop boxes.”

CBS Los Angeles reports a Castaic church has been causing some confusion throughout the Los Angeles area after placing a voter drop box outside the building incorrectly marked as “official.”

The Los Angeles County Registrar’s Office, which supervises the election, confirmed the drop box is not an official location to leave election ballots but officials at Freedom’s Way Baptist Church were advertising otherwise.

The church’s pastor has since removed the box.

The Orange County Registrar of voters issued a news release about reports of groups promoting unofficial ballot drop boxes that are not affiliated with the county elections department. In some instances, these ballot drop boxes were advertised as “official” or “secure.”

“One of my important roles as the chief election official for Orange County is to provide options for voters – in fact tens of thousands of voters have utilized our official ballot drop boxes in recent days,” says Orange County Registrar Neal Kelley. “It’s important for groups, or individuals, to understand that attempting to post or install unofficial ballot drop boxes is in violation of state law.”

The OC Registrar replied to a tweet that pictured a regional field director for the California Republican Party in Orange County supporting the congressional campaign of Michelle Steel. He posed in a social media photo with a box labeled “official ballot drop off box” and encouraged voters to message him for “convenient locations” to drop their ballots.

Messages seeking comment were left for the state Republican Party. The party questioned in a post on Twitter this weekend what would be wrong with a group providing an option for associates to drop off ballots in a safe location rather than handing them to an individual.

We are looking into this and the CA Secretary of State has also issued guidance confirming unofficial ballot drop boxes are not in compliance with state law. Third party ballot collections are allowed, but a voter must designate someone to return their ballot on their behalf.

With Federal Aid Stalled, No Help for California Budget Cuts