When UK's Boris Johnson Got COVID, His Poll Numbers Went Up. Will Trump's? 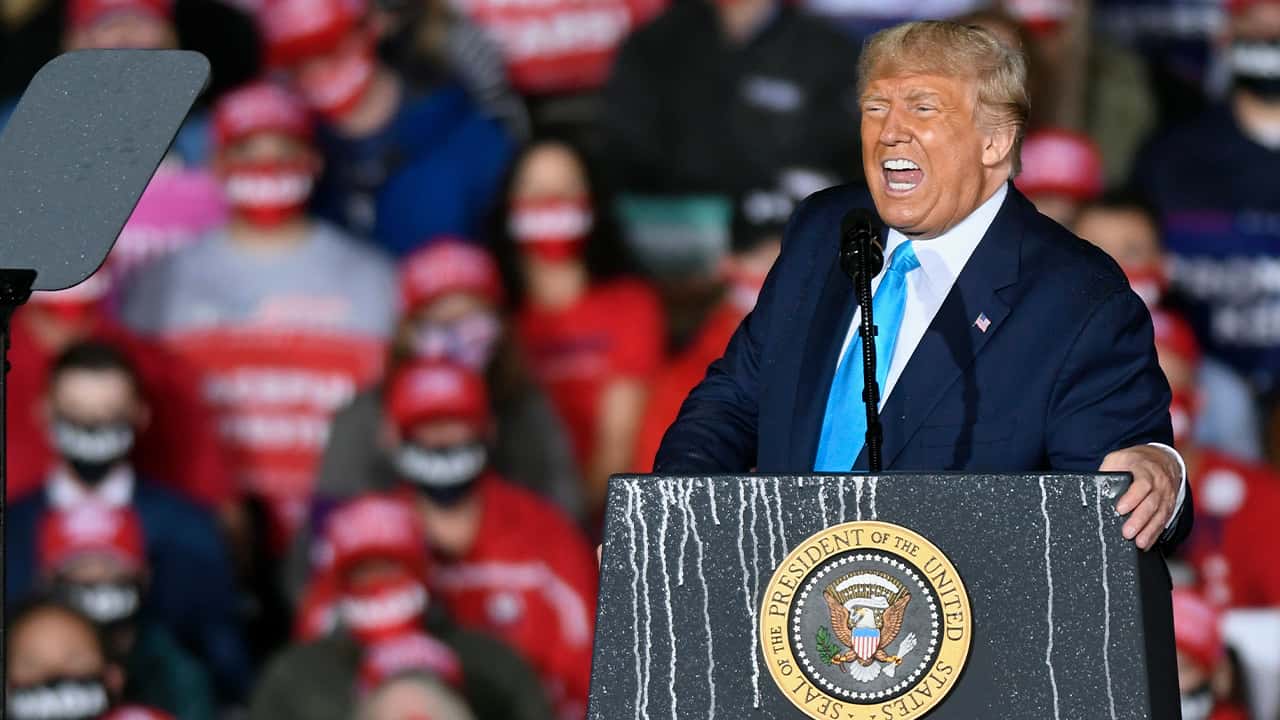 CBC News
It was early on in the coronavirus pandemic that UK British Prime Minister Boris Johnson announced that he had contracted the deadly COVID-19 virus, and the news prompted a wave of sympathy from around the world.
Now, just over six months later, as a coronavirus cases are again rising around the world, President Donald Trump and his wife, Melania, have also tested positive for the virus, which has so far infected close to 7.3 million people in the U.S., according to an online tracker maintained by the Johns Hopkins University in Baltimore.
Speculation is swirling about how the Trumps’ diagnosis will impact the president’s re-election campaign. Johnson’s experience is one that might shine a light on the path ahead.
As Johnson battled the virus, including spending several days in intensive care, his popularity in the polls rose. Following his hospitalization, Johnson saw a bump in public support from 54% to 60% according to a YouGov poll.

It is worth noting that, unlike his government, Boris Johnson did see a second, smaller increase in his personal popularity (from 54% to 60%), specifically following his hospitalisation https://t.co/lEAWB1tytf pic.twitter.com/eHsei7PpP9


Whether or not Johnson’s rise in support was “a consequence of the fact that he got the disease” is unclear, one analyst said. What is certain, he noted, is that the British prime minister’s rise in popularity was short-lived.
Read More →

Armenia Recalls Ambassador to Israel Over Arms Sales to Azerbaijan

I Thought Trump Was Winning the Debate. but Then I Turned off the Sound.