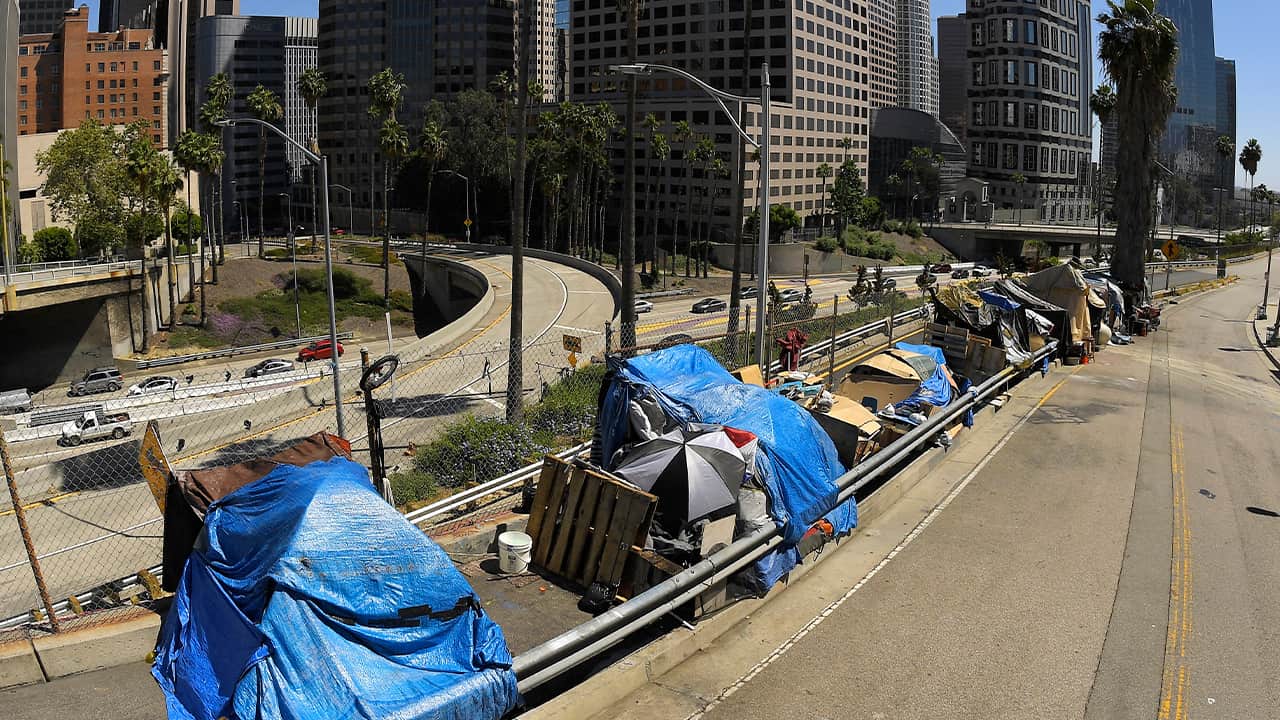 The Census Bureau has once again found that California has the highest real-world poverty rate of any state, 17.2% over the previous three years and much higher than the national rate.

We topped the poverty charts even as California’s overall economy was booming in the 2017-19 period. The state now is mired in its worst recession since the Great Depression, thanks to the COVID-19 pandemic, and poverty has surely increased.

A new report from the California Policy Lab at the University of California reveals that in August nearly 20% of California’s workers were drawing unemployment insurance benefits, calling it “startlingly high.”

Moreover, even before recession struck, the Public Policy Institute of California, using methodology similar to that of the Census Bureau, had calculated that as high as our “supplemental poverty rate” may be, roughly the same number of Californians are in “near-poverty.” Combining the two categories means that about a third of the state’s residents are struggling to keep their heads above water.

The Reasons for the Failure to Meet Housing Demand Are Many

The major driver of California’s high poverty indices is, as mentioned earlier, that too many Californians must spend too much of their incomes on housing due to meager construction.

The reasons for the failure to meet housing demand are many but one long-ignored factor — the insanely high cost of building so-called “affordable” housing — is beginning to be recognized.

Last year, I wrote about a $28 million city-financed project to rehabilitate 74 dilapidated, low-rent apartments in Sacramento and noted that it worked out to $378,000 per unit, markedly higher than the median cost of a detached, single-family home in Sacramento at the time.

The Los Angeles Times did a deep dive into the tortured history of a low-income housing project in Solana Beach, a wealthy seaside community in San Diego County. Times reporters found that it originally was to cost $414,000 per unit, but by the time the developer pulled out after a decade of trying to line up financing and permits, it had exploded to $1.1 million.

The Times called it “an alarming example of how political, economic and bureaucratic forces have converged to drive up the cost of such housing at a time when growing numbers of Californians need it.”

“California leads the nation in the cost of building government-subsidized apartment complexes for low-income residents,” the Times said, reporting that its “analysis of state data found that apartments cost an average of about $500,000. In the last decade, the price tag has grown 26%, after adjusting for inflation.”

Solana Beach is not alone. The Times reported that in Alameda, an island community in San Francisco Bay, a low-income development called Everett Commons cost $947,000 per unit.

Meanwhile, back in Sacramento, city housing officials are still spending too much to get too little. The Sacramento Bee reported that redeveloping the downtown Capitol Park Hotel into tiny, 250-square-foot units for low-income residents costs more than $445,000 per unit, higher than the median price for a detached single-family home. At $1,100 per square foot of living space, it is double what a luxury suburban home would cost.

These are outrageous numbers, driven by bureaucratic tangles, misplaced environmental restrictions and high mandated labor costs, and unless state officials do something about them, we will never solve our housing shortage and we will continue to have shamefully high rates of poverty.