Poll: Fewer Than 3 in 10 California Voters View COVID-19 as a Serious Threat 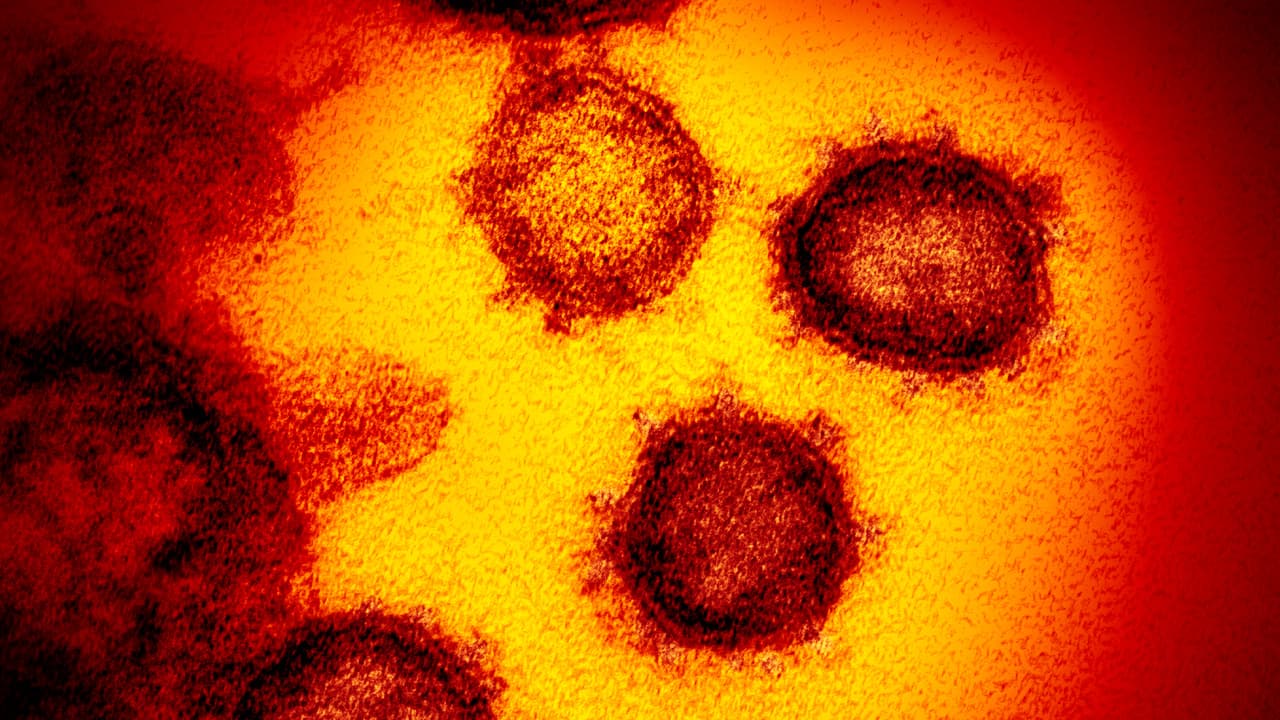 In July, two-thirds of the state’s registered voters (67%) felt the coronavirus health threat was becoming more serious in their area. Now, fewer than three in ten (28%) feel that way, according to a new Berkeley Institute of Governmental studies poll.

However the impact of the virus on the lives of Californians is reported more frequently by the state’s Latinos, and especially its Spanish speakers.

The poll reveals the decline in the perceived seriousness of the threat is fairly uniform across the state’s eight major regions. A breakdown by region of the perceived threat from COVID-19 from July to September. (Berkeley IGS Poll #2020-22)

More than eight in ten Spanish speaking Latinos report that they, or their families, have been seriously impacted by the virus.

Black registered voters are also more likely than white non-Hispanic voters to report negative impacts on themselves and their families, although not to the same extent as Latino voters.

Two in three of the state’s registered voters (68%) recognize that Latino and Black Californians are more likely to be impacted by the virus than other populations.

74% of the state’s registered voters say they would likely get vaccinated if a drug approved by the Food and Drug Administration were made available to them at no cost.

The voter segments least likely to get vaccinated are Black voters, Republicans and minor party registrants, non-college graduates, voters age 40-49, and households where children under age 18 are present, with over a third of the voters in each segment saying they would not likely get vaccinated.