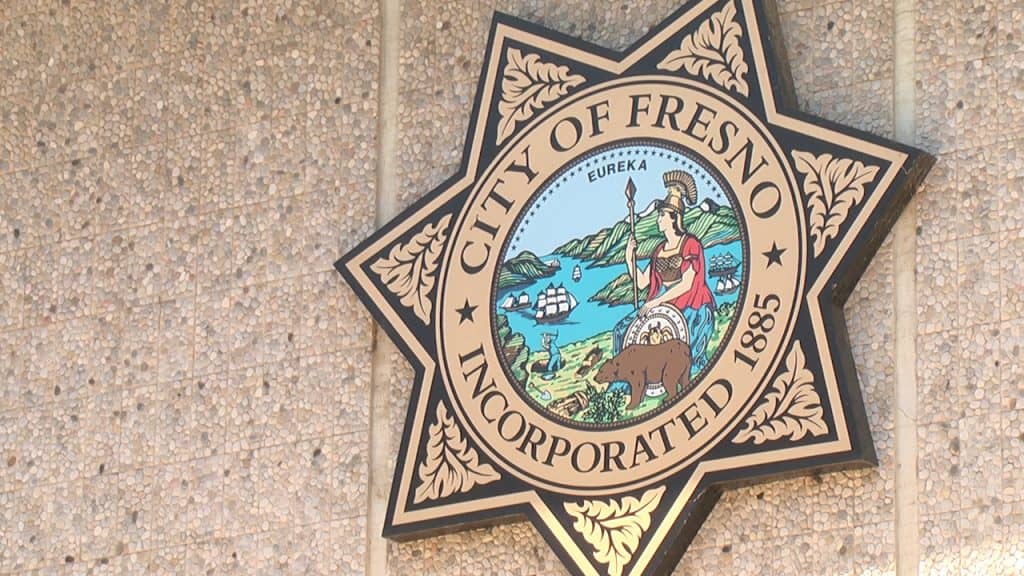 A virtual meeting of the Fresno Commission for Police Reform turned into more than 5 hours of back and forth bickering about rules Monday night that ultimately led to the tabling of many recommendations up for discussion.

For example, the panel’s subcommittee on police oversight produced 29 recommendations, but the full commission pulled 18 of them for re-consideration.

Commission chair Oliver Baines, a former city councilman and former Fresno police officer, apologized at the conclusion of the meeting for the ‘confusion’ that happened during his watch.

Members said they were unclear about what they were voting on at times, confused about the documents they had in their packets versus what was being shown on screen, and confused as to whether the work of some subcommittees were overlapping the efforts of others.

Baines promised everyone the commission would come up with a document on police reforms that everyone would be happy with. He also said, “We have to finish this process.” The commission has just one more meeting scheduled for October 26th. 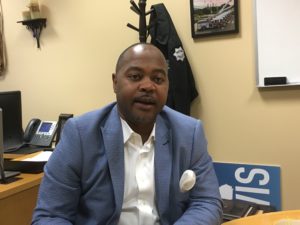 “I’m a little disappointed that I don’t hear a lot of preparedness with the commissioners.”–Commission chair Oliver Baines

Some of the most contentious moments arose after a presentation by Fresno State NAACP president D’Aungillique Jackson, who chairs the community input committee. Jackson went through a detailed presentation showing data collected from over 4,000 community surveys with responses to a variety of questions about police interactions in the city of Fresno.

Once Jackson presented her committee’s recommendations, commission members began a 1 hour back and forth debate about how to proceed. Some members suggested not voting on any items until their next meeting. Baines encouraged members to at least approve items that everyone agreed on.

“If you don’t want to vote on anything tonight, at some point, I’m telling you, we’ve got to vote,” said Baines. He also said he didn’t think the members of the commission understood the process of what it takes to get to an end report.

“I’m a little disappointed that I don’t hear a lot of preparedness with the commissioners,” said Baines shortly after 8pm. “These recommendations should not be new to any of you.”

“First of all Mr. Chairman, I take offense with the accusation that we are not prepared.”–Luisa Medina, commission member

Luisa Medina, a commission member spoke up after Baines. “First of all Mr. Chairman, I take offense with the accusation that we are not prepared,” said Medina. “I can show you my questions and my comments on each and every one of these recommendations.”

The community input committee went over a detailed phone survey done in conjunction with the Fresno State’s sociology department. Additionally, the group worked with the local advocacy group We Are Not Invisible, to administer paper versions of the survey to the homeless population of Fresno.

The committee’s top 5 findings are as follows:

The community development committee said the city of Fresno currently partners with Fresno County to provide the services of a Crisis Intervention Team to respond to crisis calls with a mental or behavioral health component.

The committee said the city council should form a workgroup and use the remaining two years of the CIT contract to develop a new, culturally appropriate model for responding to calls with a behavioral or mental health component tailored to the particular needs of the community and resources available in Fresno.

To create a better sense of community, community pride, and community awareness, the subcommittee said there is a need for building a bridge between community members and law enforcement.

The budget committee went through several recommendations on their list to finish off the meeting.

Some of them included:

The entire set of recommendations are found in the agenda document here.

COVID-19 Cases Rising Among Us Children as Schools Reopen