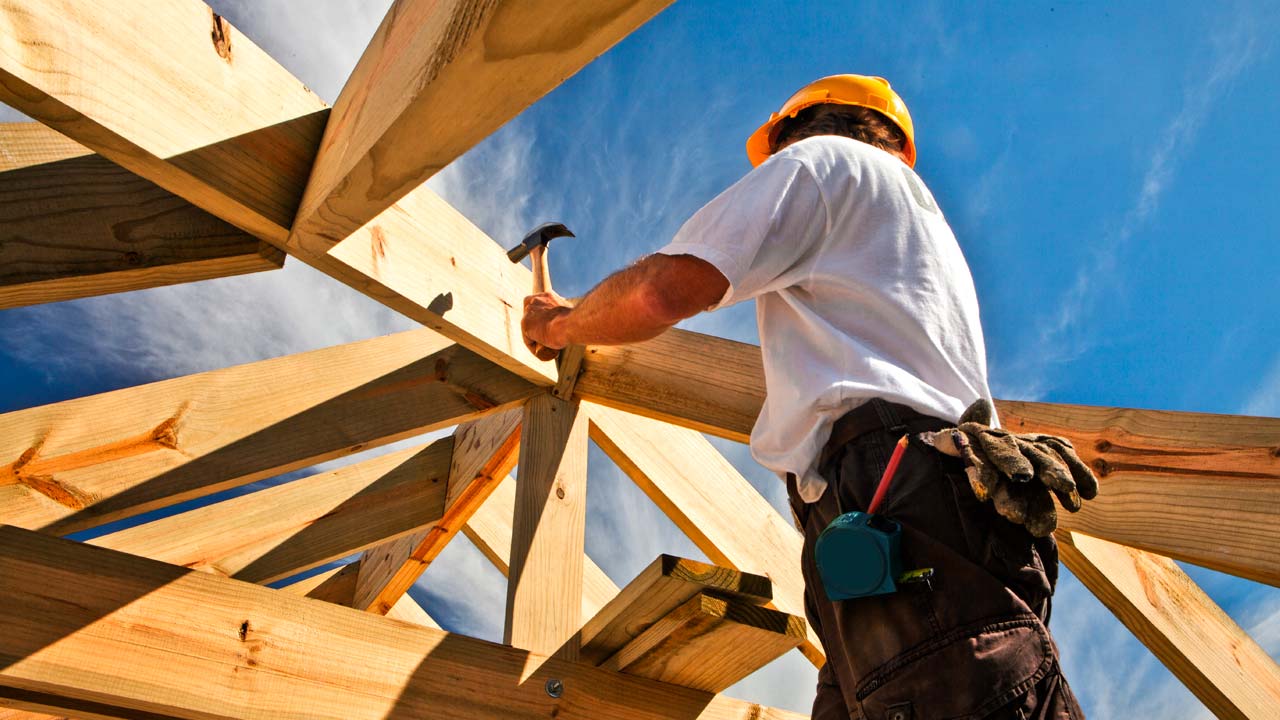 Lumber prices have skyrocketed since mid-April, rising 130% and increasing the cost of a single-family home by more than $16,000 according to the National Association of Homebuilders.

“Demand for new homes has strongly increased due to a number of factors, including COVID-19 related relocation from urban to suburban areas, historically low mortgage rates and existing low inventory levels of new homes,” Klearman said. “Demand for lumber also increased as result of damage due to recent hurricane-related weather and wildfires along the west coast.”

The high costs are impacting Fresno lumber providers who are trying to play a guessing game about what prices will be like once lumber is available. Housing demand is also pushing prices up as the supply is less than half of normal right now in Fresno County.

“We deal mainly with cedar and redwood products here. There’s been a steady but only slight increase (in prices). The fir market has just skyrocketed,” said John Eliason, co-owner of Fresno’s Eliason Lumber.

Jeff Perritte one of the owners of White Pine Lumber Distributors in northwest Fresno says he’s doing what he has to do to stay in business. “My prices have more than doubled,” Perritte tells GV Wire℠  over the phone. “Prices since March and April have gone up every week.”

Perritte says one of the major lumber mills on the Oregon coast has been cut off by wildfire. His broker tells him the mill has 350 loads just sitting there waiting for the roads to reopen again before they can be shipped. In the meantime, there’s no room to cut and stand wood so the mill is essentially at a standstill. But Perritte says he needs to keep lumber on hand no matter what because that’s what his buyers expect. “If I don’t have lumber, they’ll go somewhere else that does,” says Perritte.

“Here’s the scary part for a lumber company,” explains Perritte. “If I buy the lumber at these high prices now, and all of a sudden there’s a sharp drop in price I’ll have to take a loss on it.”

Don Scordino, President of the Fresno Association of Realtors says he’s only somewhat familiar with the lumber price issue. He’s sure of one thing, “That would be one of many things that are causing prices to go up.”

Scordino says there just aren’t enough homes being built to keep up with the demand. “Of your existing homes there’s only a little over 1,000 in Fresno County that are active. A normal market would be 2,000-2,500,” said Scordino, a realtor himself.

“I had a house for sale last week in northwest Fresno. In two days we had 6 offers.”

Scordino adds that for years California has had overregulated building policies. “There’s just not enough new homes being built to meet the demand of all the qualified buyers,” said Scordino.