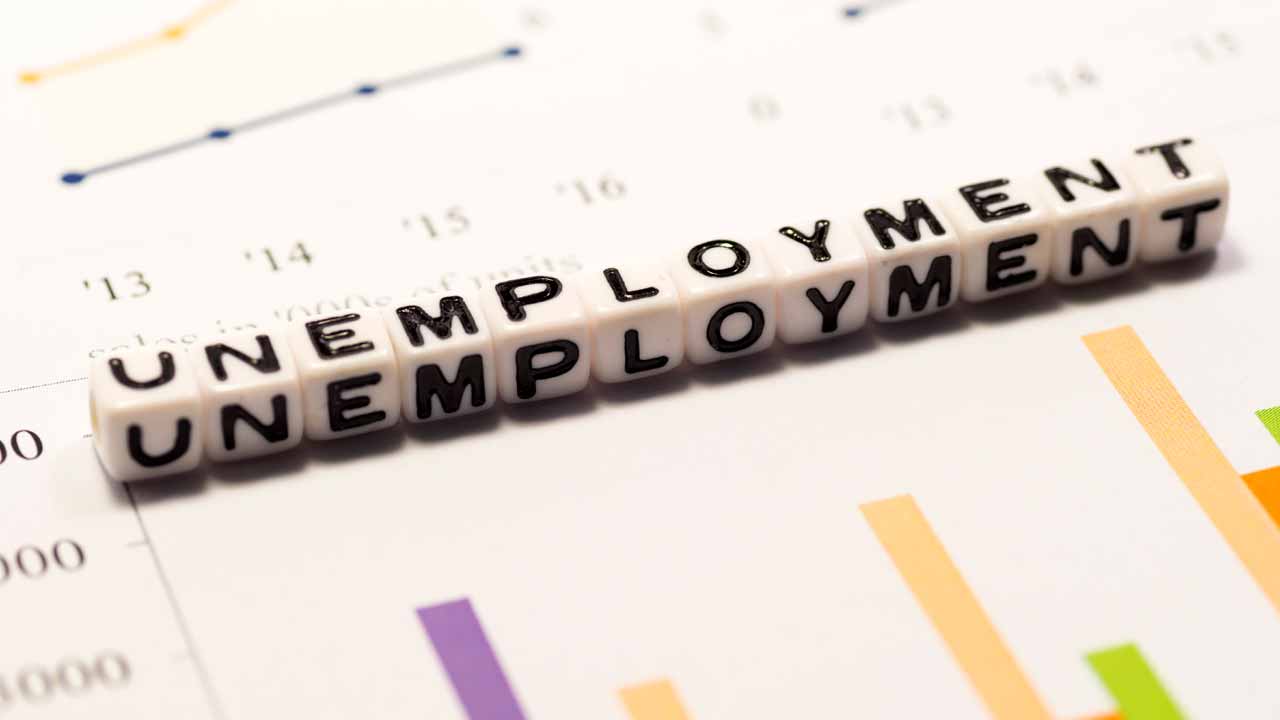 A closer look at the data tells another story.

Much of the gain was governmental and seasonal, such as thousands of temporary federal workers to conduct the decennial census and school and college employees returning to their jobs as classes resume. Permanent hiring by private employers was scant, just 35,000 according to an analysis by Beacon Economics and the UCR School of Business Center for Economic Forecasting and Development.

“Moreover, the unemployment rate fell for the wrong reasons,” the Beacon-UCR analysis declared, citing a sharp decline in the state’s labor force of working or job-seeking adults.

Over the past year, according to the state Employment Development Department (EDD), the labor force declined by 710,000 persons. The dropouts are not working but are not counted as unemployed in the official calculation. Including them would boost real unemployment to 2.8 million workers and the state’s real rate to about 15%.

Even California’s official unemployment rate of 11.4%, as misleading as it may be, is substantially higher than the national rate of 8.4% and is the fifth highest in the nation.

By happenstance, 24 hours after California’s employment data were issued, a “strike force” created by Gov. Gavin Newsom released its much-awaited report on the immense backlog of unemployment insurance claims in the Employment Development Department.

The 109-page report officially confirms what had been obvious for months, that EDD was woefully unprepared for the tsunami of benefit claims that followed Newsom’s orders to shut down much of the state’s economy to battle COVID-19.

“Based on data of new claim filings, California’s current backlog of undetermined claims is growing by at least 10,000 claims per day,” the report said. “Given the state of the economy and the likelihood of future legislation, executive orders, or other policy to support workers, it’s reasonable to assume inbound claim rates will not abate in the foreseeable future.”

The key phrase is “given the state of the economy,” implying that California’s economic woes will continue indefinitely and that EDD will be sorely pressed to keep up.

In fact, the backlog is so severe that in response to the report, EDD declared a two-week moratorium on processing new claims to give its workers a chance to catch up on 1.6 million unprocessed claims, some of which have dangled for months.

Newsom semi-ignored the unemployment insurance crisis for many weeks and only intervened with his strike team when legislators, whose offices had been deluged with pleas for help from frustrated claimants, were on the verge of revolt.

The Great Recession that erupted 13 years ago had demonstrated EDD’s bureaucratic ossification, lack of up-to-date technology and other shortcomings, but Newsom’s two predecessors, Arnold Schwarzenegger and Jerry Brown, ignored the warnings.

Interestingly, the strike team report noted that EDD has been planning a technology upgrade for three years but has not actually commissioned new software or hardware. It recommended that the project be abandoned, its staff be diverted to dealing with the current crisis and that the technology overhaul be restarted from scratch.

EDD has now succeeded the much-maligned Department of Motor Vehicles in the pantheon of official mismanagement, but there’s a big difference. DMV’s failings are annoying, but EDD’s claims backlog can inflict real pain on families as they attempt to keep roofs over their heads and food on their tables.