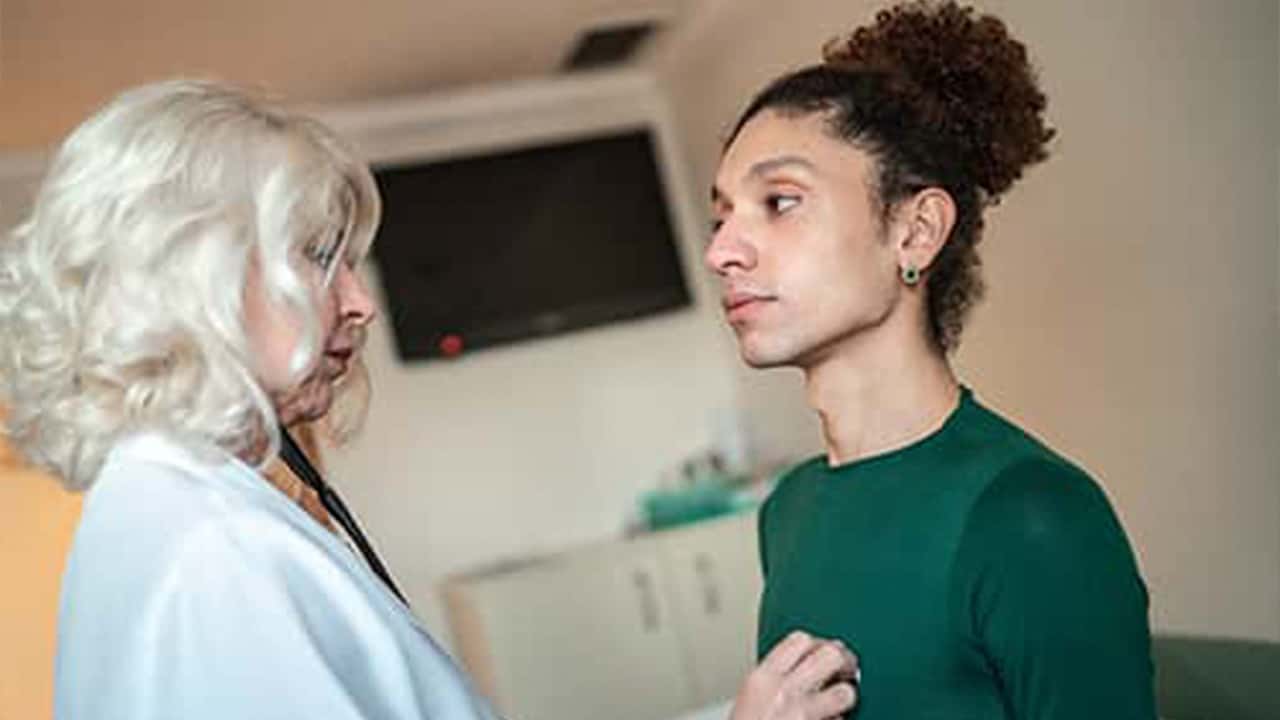 Zoyer Zendel said transitioning from female to male was difficult enough without having to explain over and over to his insurance provider or convince a doctor why a hysterectomy was needed for a healthy 24-year-old. “It makes you feel invalidated emotionally and intellectually,” he said. That worry of being misunderstood or feeling discriminated against keeps many in the LGBTQ community from regularly accessing healthcare, Zendel said.

Nearly three out of 10 LGBTQ patients said a medical provider had refused to see them in the previous year because of their sexual orientation or gender identity, according to a 2017 report by the Center for American Progress Policy Institute. And 21% of transgender respondents said a provider had used harsh or abusive language when they sought medical care.

String Musicians Lose Their Home to Creek Fire, Leaving Them Bowed but Unbroken