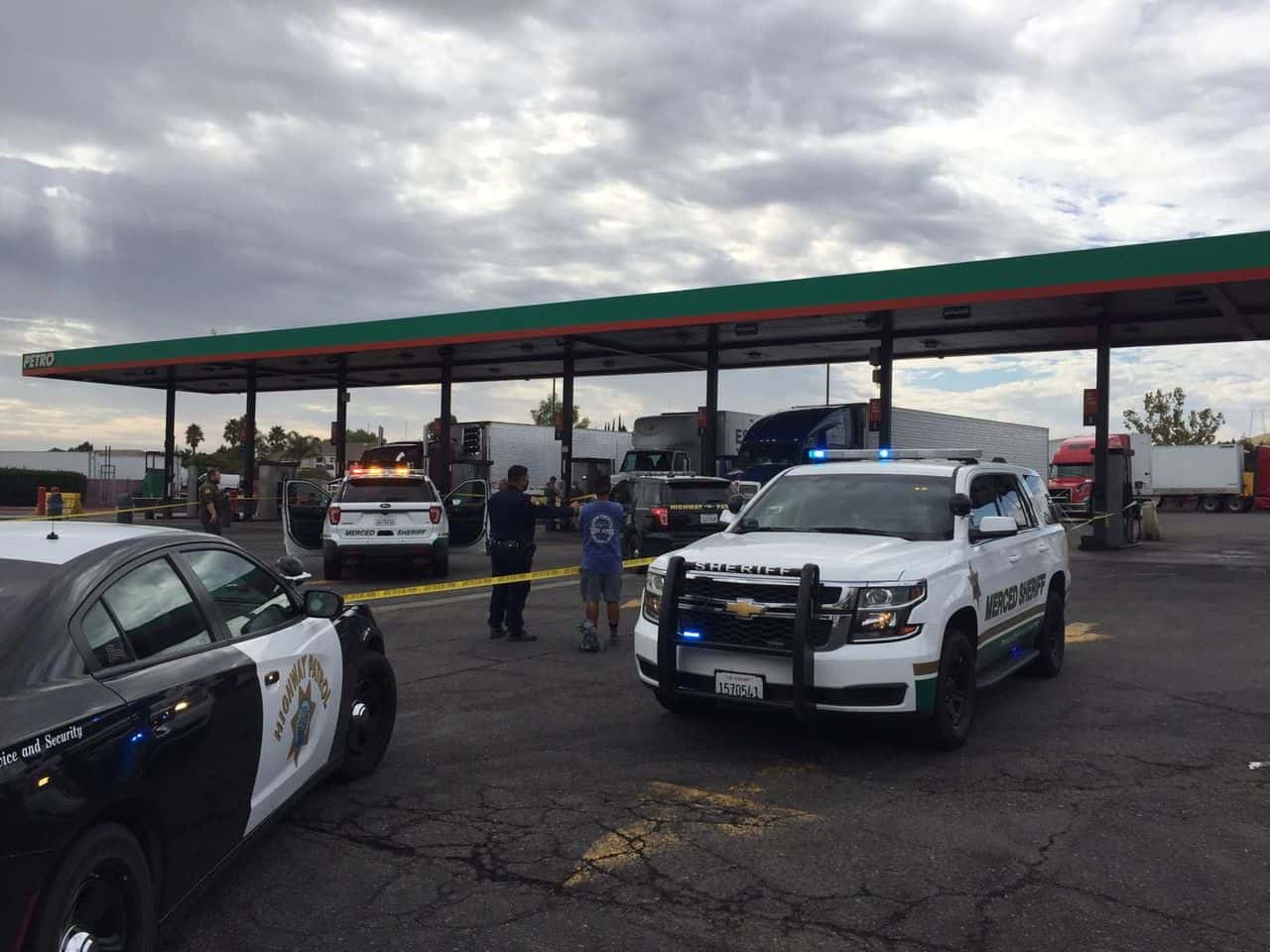 An argument over a parking spot at the Petro 2 Truck Stop on Gonzaga Road in Santa Nella Friday morning led to a stabbing according to the Merced County Sheriff’s Office.

When deputies arrived they found the victim bleeding from multiple stab wounds to the head, neck, arm, and chest.

They said the suspect, Kuldeep Sandhu of Sacramento, was covered in blood and being held down by a witness. Suspect Kuldeep Sandhu of Sacramento was covered in blood, being held down by a witness. (Merced County Sheriff’s Office)

Deputies reported that the victim and suspect, both truck drivers got into a verbal argument over a parking spot at the gas pumps. During the argument, deputies say Sandhu produced a ceremonial knife and began stabbing the victim. 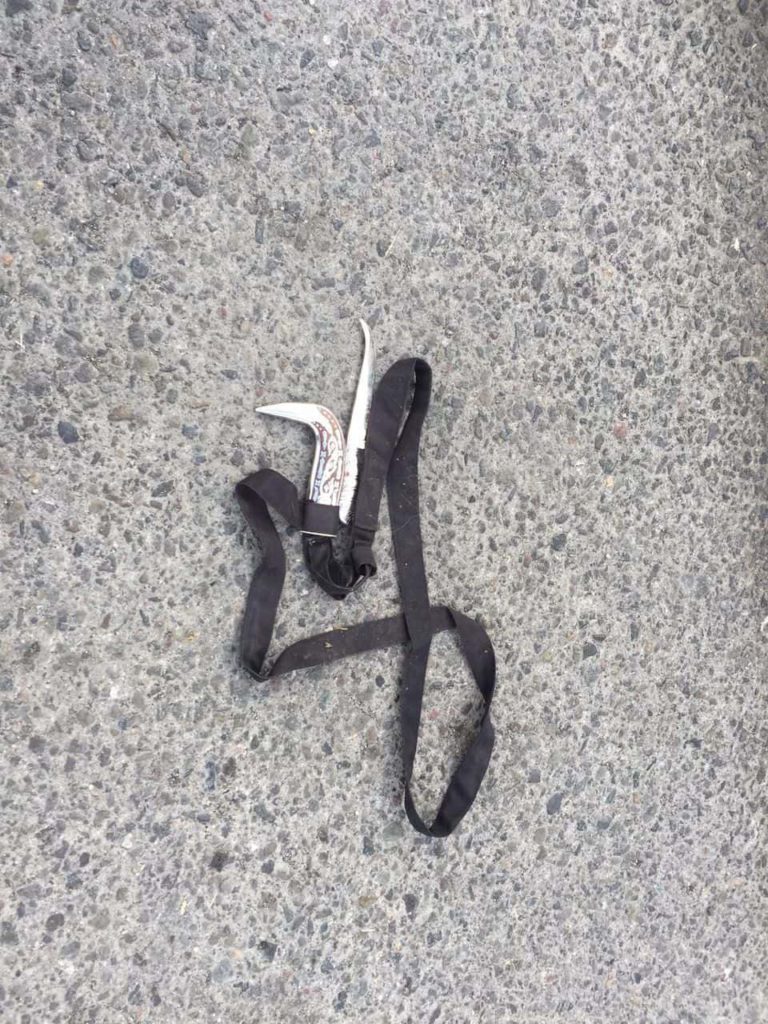 The victim was flown to a local hospital in critical condition, according to a news release, and Sandhu was arrested and booked into the Merced County Jail on attempted homicide charges.
Anyone with information regarding this incident is asked to call investigations bureau at (209) 385-7472.
Related Topics:Merced CountyMerced County Sheriff's Office
Up Next