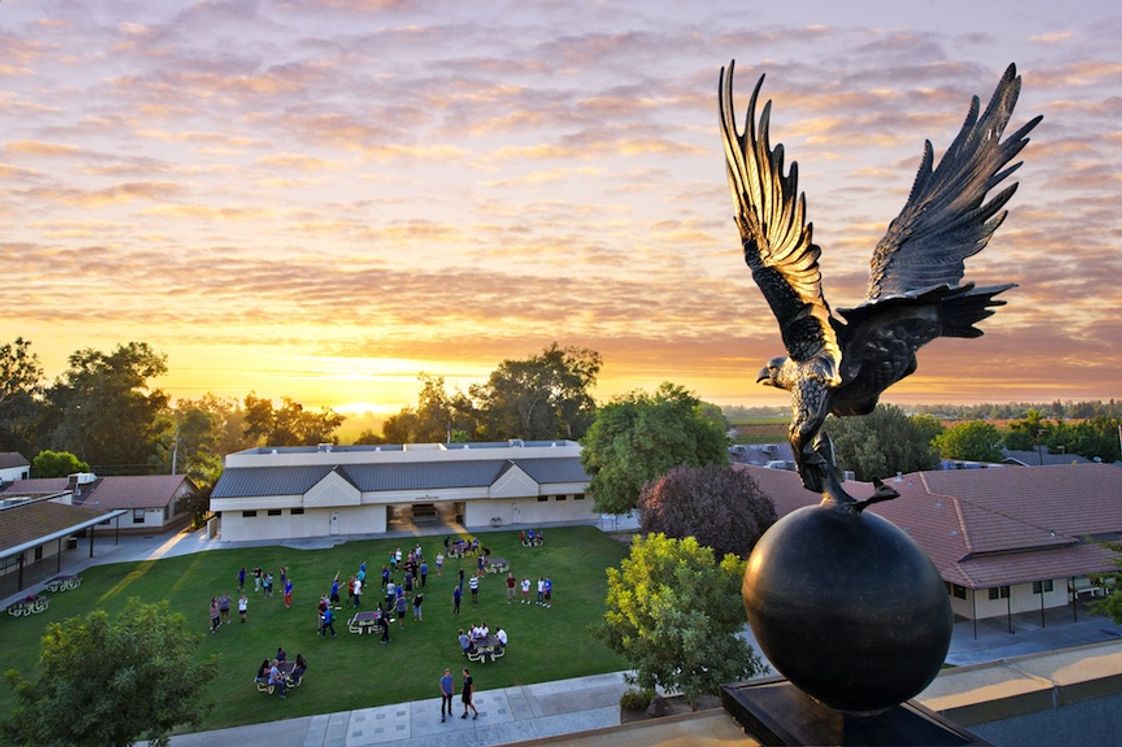 A Fresno County Superior Court judge on Tuesday ordered Immanuel Schools of Reedley to close immediately to in-person instruction that began one month ago.

The ruling by Judge D. Tyler Tharpe comes three weeks after his decision not to grant the county a temporary restraining order to force the K-12 private schools to close.

Tharpe, in rejecting that request, said the county had not provided sufficient evidence of immediate danger and irreparable harm if the schools remained open.

The schools, in conjunction with Clovis Christian and other schools, had filed suit in the California Supreme Court maintaining that the school closure orders were unconstitutional and sought to have them overturned. However, the Supreme Court denied the plaintiff’s petition.

The judge also found that the county can lawfully order schools to remain closed in the face of a public health threat such as the COVID-19 pandemic.

“A comprehensive statutory scheme exists authorizing the State of California and the County to impose measures to protect the public from infectious diseases and other health threats during declared emergencies and such measures must be complied with,” the ruling said.