2 Giants-Seattle Games off Due To Smoky Skies, Moved To SF 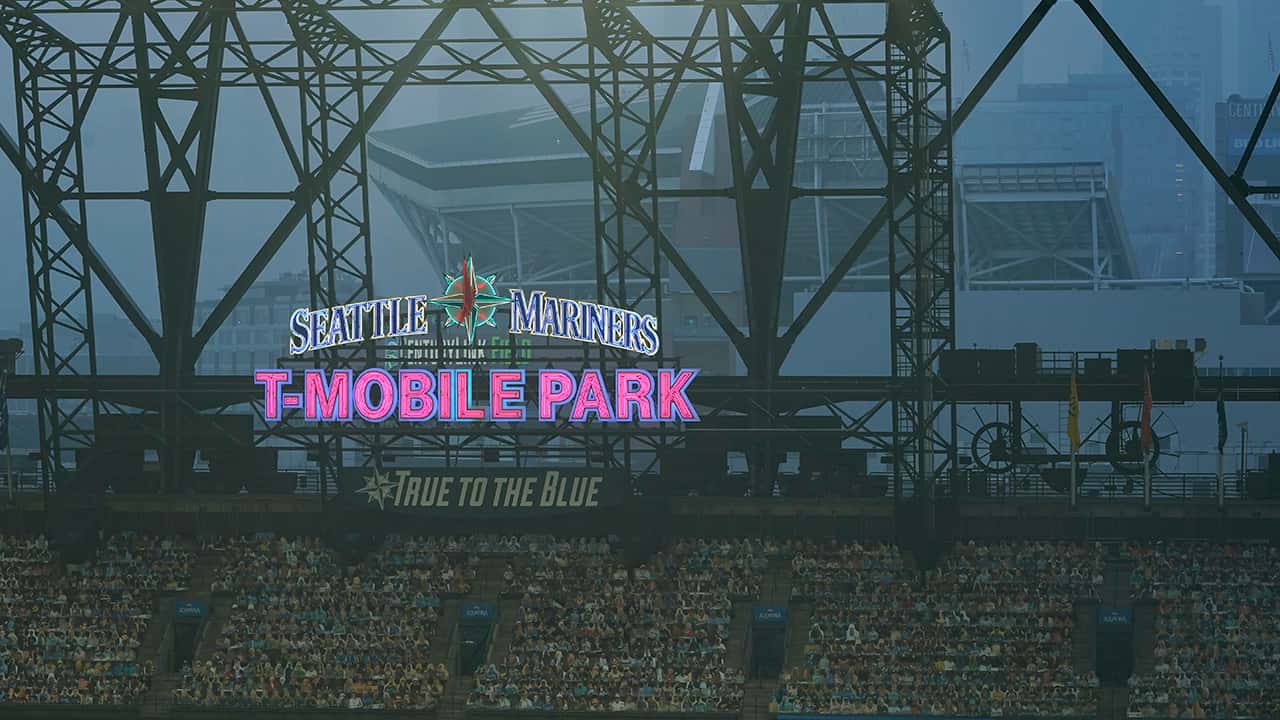 SEATTLE — The two-game series between the San Francisco Giants and the Mariners in Seattle that was scheduled to start Tuesday night was postponed because of smoky skies caused by the West Coast wildfires.

The teams will now play Wednesday and Thursday at Oracle Park in San Francisco, with game times to be determined.

The announcement came as forecasters predicted smoke to reach very unhealthy levels in Western Washington through at least Thursday.

Both teams had a scheduled day off Thursday that allowed them to avoid playing a doubleheader on Wednesday.

Some players complained about smoky conditions Monday night after the Mariners split a doubleheader with the Oakland Athletics. Smoke conditions during the games reached a level of very unhealthy on the air quality index, even with the T-Mobile roof closed.

Big Ten Changes Course, Will Play Fall Football After All

Single Site for World Series This Year, First Time Since 1944