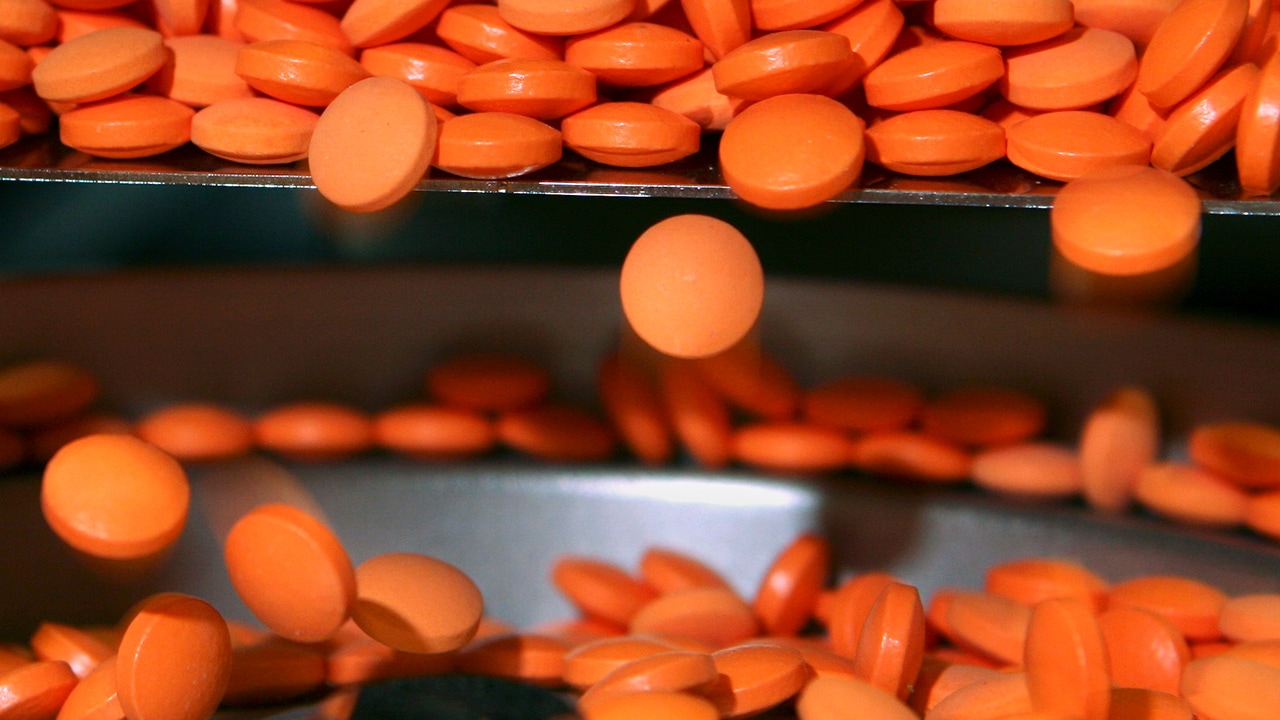 It calls for Medicare to test paying the same price for certain expensive prescription drugs that other developed countries do, a “most-favored-nation price.” Other nations typically pay far less for medications, in large part because their governments often determine the cost — which runs counter to Republicans’ allegiance to the free market system.
Though Trump has slammed socialist health care systems that exist in other countries and attacked his Democratic rivals for seeking to implement such a setup here, he celebrated linking US prices to peer nations’ lower costs.

“Just signed a new Executive Order to LOWER DRUG PRICES! My Most Favored Nation order will ensure that our Country gets the same low price Big Pharma gives to other countries,” he tweeted Sunday. “The days of global freeriding at America’s expense are over … and prices are coming down FAST! Also just ended all rebates to middlemen, further reducing prices.”