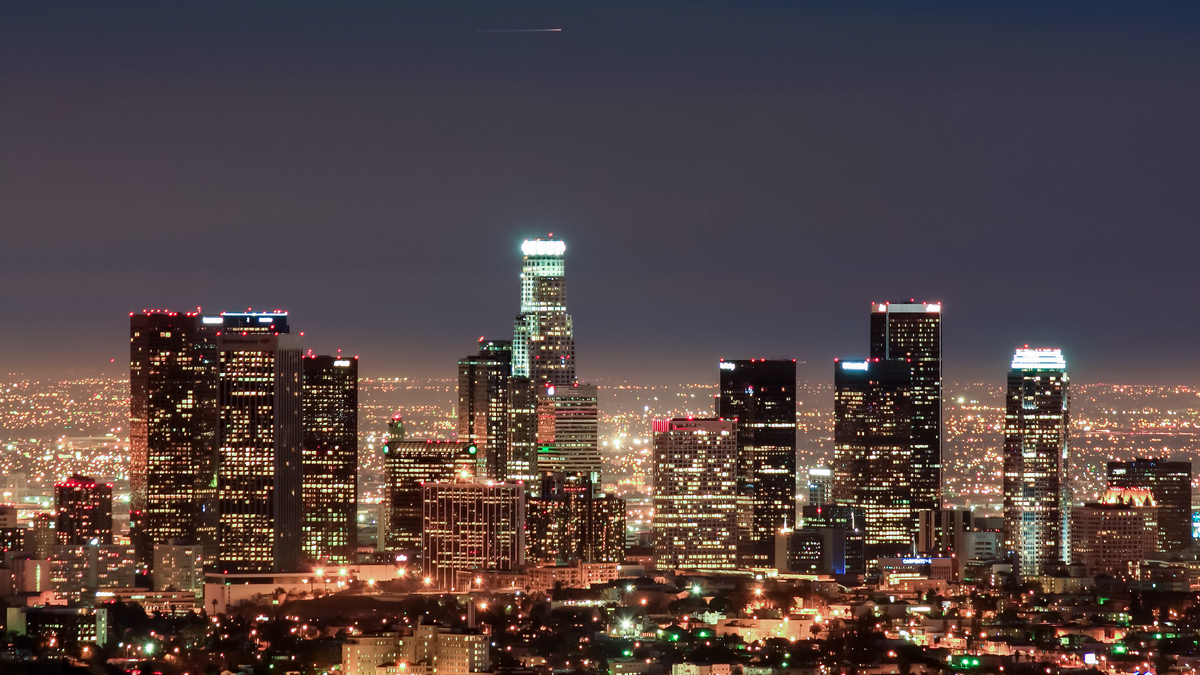 Days after Austreberto Gonzalez anonymously reported a fellow Los Angeles County sheriff’s deputy to internal affairs for assaulting a colleague behind the parking lot of the Compton station, a text popped up on his phone.

It was a photo of graffiti scrawled on a dial pad at the station’s parking lot entrance: “ART IS A RAT,” it read.

It was one of the first instances of retaliation that continued for months, exacted by the Executioners, a band of deputies with matching tattoos that wields vast power at the Compton station, he alleged in a claim filed against Los Angeles County. The claim says the group — sporting tattoos of a skull with Nazi imagery and an AK-47 — celebrates deputy shootings and the induction of new members with “inking parties.”

In recent years, the claim says, its members were involved in setting illegal arrest quotas and threatening work slowdowns — which involve ignoring or responding slowly to calls — when they did not get preferred assignments.