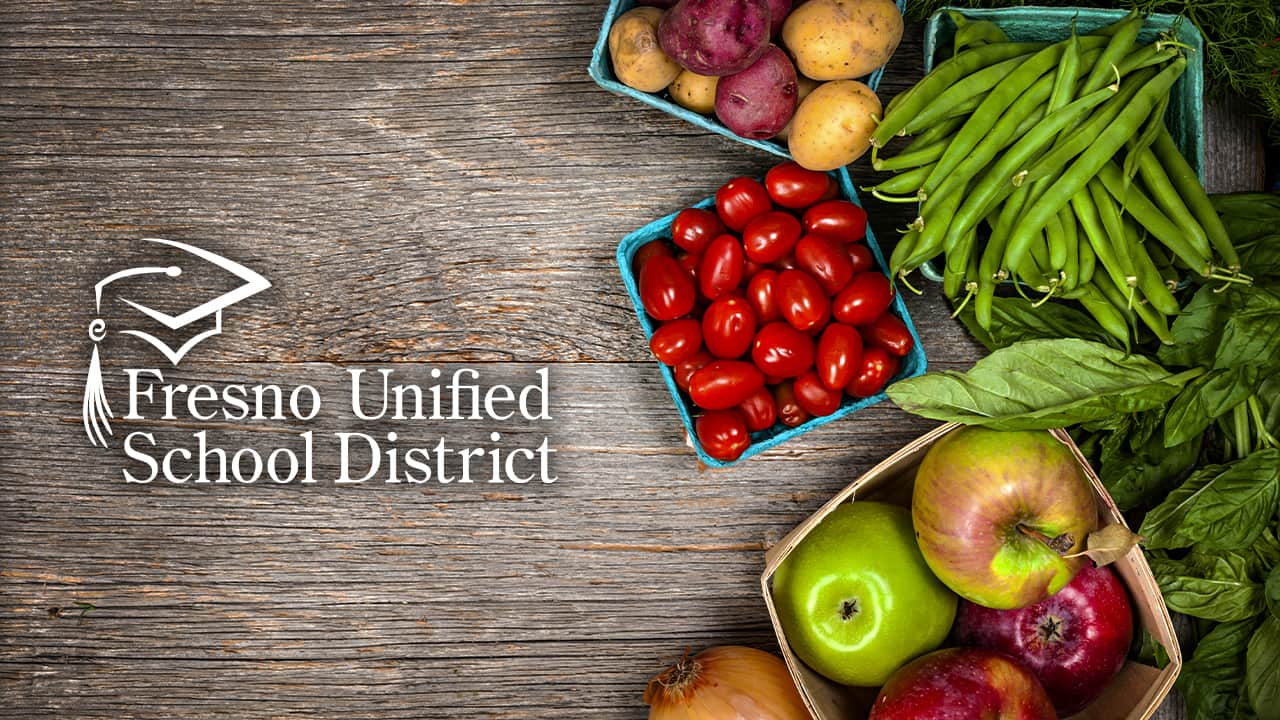 The U.S. Department of Agriculture is investigating whether Fresno Unified School District overpaid millions of dollars for fresh produce in recent years, GV Wire℠ has learned.

Stanley said the lead investigative agency now is the USDA.

Larry Moore, a spokesman for the USDA, said Thursday that the agency had no immediate comment but was working on a response.

Fresno Unified did not immediately respond to an email from GV Wire℠ seeking comment.

An audit of the district’s payments for produce for the federally funded Fresh Fruit and Vegetable Program conducted by the Clovis accounting firm Price Paige & Company found that Fresno Unified paid nearly $4.9 million over three years for fruits and vegetables that either cost more than the original bid prices or weren’t even on the bid list.

The district commissioned the audit after a competitor bidder, Fresno Produce, Co., alleged that Fresno Unified had been overcharged by 1st Quality Produce of Fresno.

The audit reviewed 29,000 invoices submitted by 1st Quality Produce for the fiscal years 2015-16 through 2017-18 and found price discrepancies for a number of items.

After the audit report was made public, 1st Quality Produce released a statement that called the overbilling allegations “unfounded” and said that the district and California Department of Education had determined no further action was needed.

Fresno Unified spokeswoman Amy Idsvoog said at that time that the district did not seek reimbursements from the vendor because the USDA had signed off on the district’s expenditures, which were approved by the California Department of Education.

However, the district subsequently changed its bid and invoicing processes to tighten controls.

The Fresh Fruit and Vegetable Program is designed to provide fresh produce for students to encourage healthier eating habits.

Fresno Unified is the largest participant in the program in California. It received a grant of $2.2 million to provide daily fruit and vegetable snacks to approximately 40,000 students at 59 elementary schools in the 2019-20 school year.