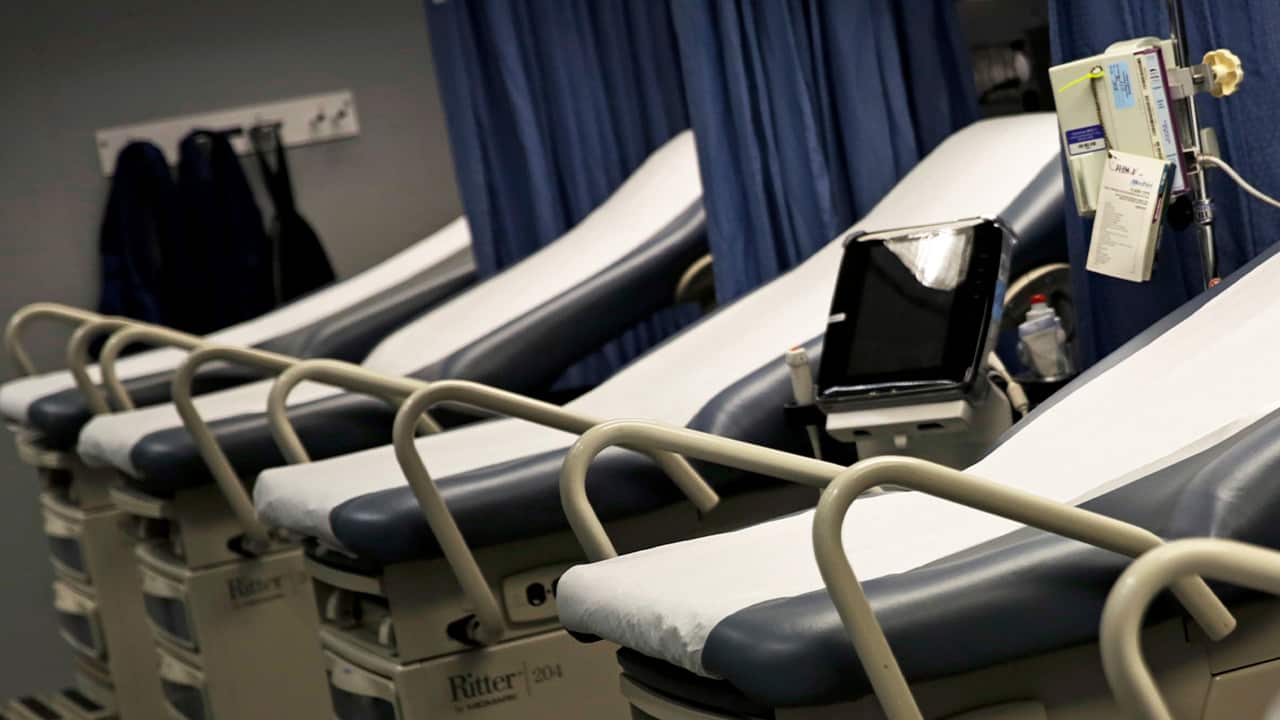 A threat to Community Regional Medical Center’s level 1 trauma center designation ended one day before it would have been stripped.

Fresno County EMS Director Daniel Lynch had given the hospital a 5 p.m. Friday deadline to restore 24-hour on-call neurosurgical services. At least two neurotrauma patients had to be transported to Bay Area hospitals to receive care amid a dispute with the hospital’s physician provider.

Lynch told GV Wire℠ on Thursday, “They said they will have everything in place by tomorrow at 5:00.”

Six of these physicians are UCSF faculty providing the 24-hour neurosurgical trauma coverage required for the level 1 trauma designation.

“Community was given 38-hours’ notice last week that its faculty medical group would cease neurosurgical coverage for the Trauma Center, despite an existing funding agreement for that coverage,” said Von Tersch. “Community will continue working with the faculty group, CCFMG, to clarify and resolve the group’s concerns.”

CCFMG confirmed to GV Wire℠ by text message that “contract negotiations are active and ongoing.” The main sticking point is an interim funding mechanism while a long-term agreement is sought.

Last Friday, Lynch told reporters on a Zoom call: “They (CRMC) do have a number of individuals coming from the Los Angeles area that are going to fill those slots, and they’re working on processing them through.”

Hospital administrators call these types of employees “locums.” A locum stands in temporarily for someone else of the same profession.

Lynch said that the neurosurgeons need to be onboarded before they could start taking calls.

“A physician doesn’t just magically walk into a facility and start working right away,” he said.

According to the American College of Surgeons, “the designation of trauma facilities is a geopolitical process by which empowered entities, government or otherwise, are authorized to designate.”

The ACS does not designate trauma centers, it verifies the presence of the resources listed. The ACS lists CRMC as a verified level 1 trauma center.

According to the American Trauma Society, elements of Level I Trauma Centers Include:

In a Year of Social Distancing, Virus Alters Sept. 11, Too