LONDON — Diana Rigg, a commanding British actress whose career stretched from iconic 1960s spy series “The Avengers” to fantasy juggernaut “Game of Thrones,” has died. She was 82. 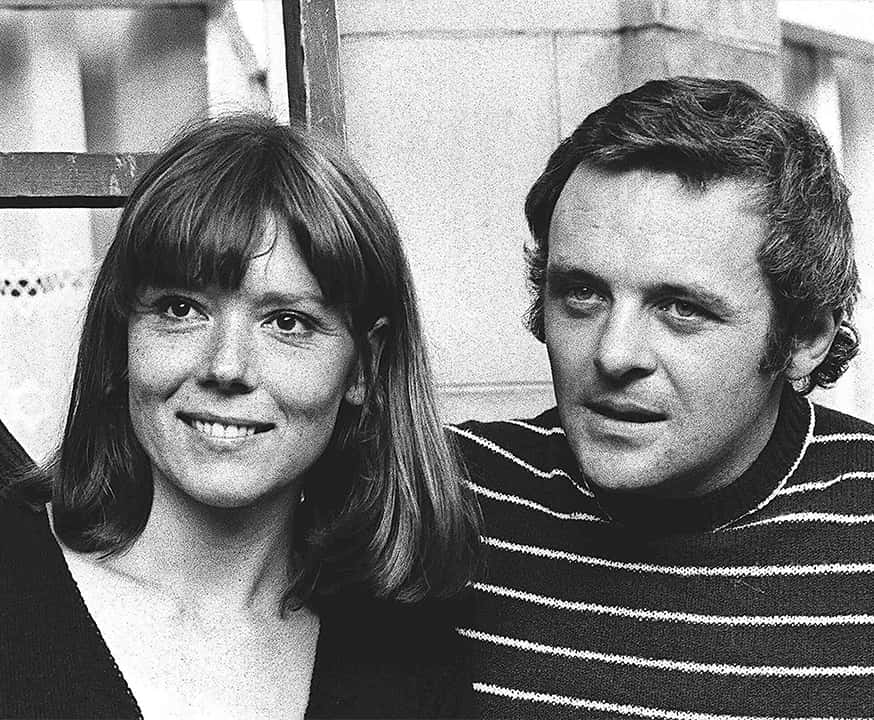 Rigg’s agent, Simon Beresford, said she died Thursday morning at home with her family. Daughter Rachael Stirling said she died of cancer that was diagnosed in March.

Rigg “spent her last months joyfully reflecting on her extraordinary life, full of love, laughter and a deep pride in her profession. I will miss her beyond words,” Stirling said.

Rigg starred in “The Avengers” as secret agent Emma Peel alongside Patrick McNee’s bowler-hatted John Steed. The pair were an impeccably dressed duo who fought villains and traded quips in a show whose mix of adventure and humor was enduringly influential.

Rigg also starred in 1969 James Bond thriller “On Her Majesty’s Secret Service” as Tracy di Vicenzo, the only woman ever to marry, albeit briefly, Agent 007. Bond producers Michael G Wilson and Barbara Broccoli said Rigg was “much beloved by Bond fans for her memorable performance.”

George Lazenby, who made his only appearance as Bond in the film, said on Instagram that he was “so sad to hear of the death of Diana Rigg. She undoubtedly raised my acting game when we made On Her Majesty’s Secret Service together in 1968-9.” 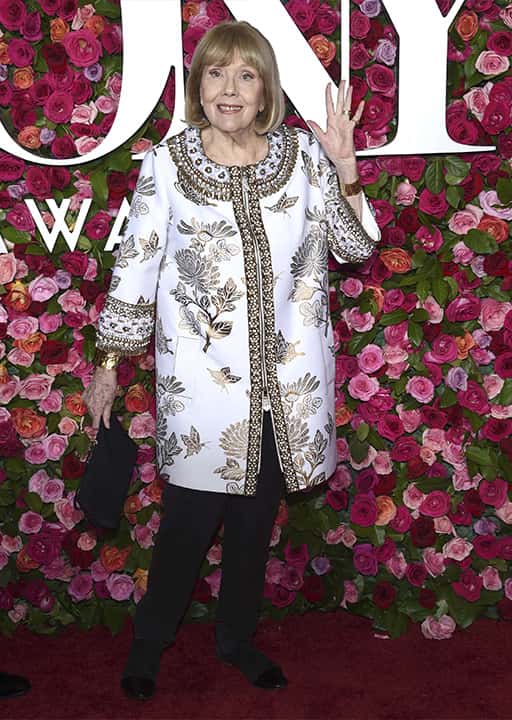 In later life, she played Olenna Tyrell — the formisable “Queen of Thorns” — in “Game of Thrones,” receiving an Emmy Award nomination for the role.

Other television roles included the Duchess of Buccleuch in period drama “Victoria,” and Rigg starred alongside her daughter in the gentle British sitcom “Detectorists.”

Rigg spent several years in the 1960s as a member of the Royal Shakespeare Company, and combined screen work with a major stage career, in plays including William Shakespeare’s “Macbeth,” Bertolt Brecht’s “Mother Courage” and Tom Stoppard’s “Jumpers” at the National Theatre in London.

She had several acclaimed roles in the 1990s at London’s Almeida Theatre, including Martha in “Who’s Afraid of Virginia Woolf?” and the title role in Greek tragedy “Medea.” 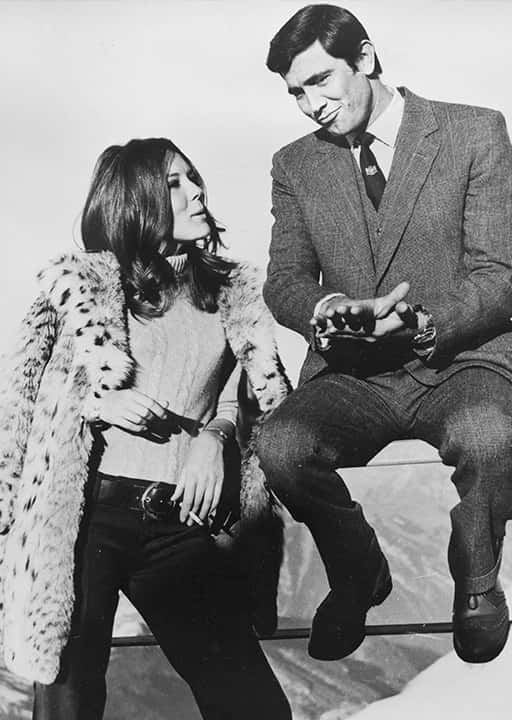 FILE – In this Jan. 10, 1969 file photo, Sean Connery’s replacement as James Bond, George Lazenby is pictured with British actress Diana Rigg. The two are captured during takes of “On Her Majesty’s Secret Service” at Schilthorn near Muerren, Switzerland. (AP Photo/Bob Dear, File)

Rigg won a Tony Award for “Medea” on Broadway, and was nominated on three other occasions — most recently in 2018 for playing Mrs. Higgins in “My Fair Lady.”

Jonathan Kent, who directed Rigg in some of her great stage roles, said her “combination of force of personality, beauty, courage and sheer emotional power made her a great classical actress — one of an astonishing generation of British stage performers.”

She never retired. One of Rigg’s final television roles was in rural veterinary drama “All Creatures Great and Small,” which is currently running on British television.

Stoppard said Rigg was “the most beautiful woman in the room, but she was what used to be called a Trouper.”

“She went to work with her sleeves rolled up and a smile for everyone. Her talent was luminous.”

Rigg is survived by her daughter, son-in-law Guy Garvey — lead singer of the band Elbow — and a grandson.