CRMC Nurse Dies From COVID-19 After 46 Days in Hospital 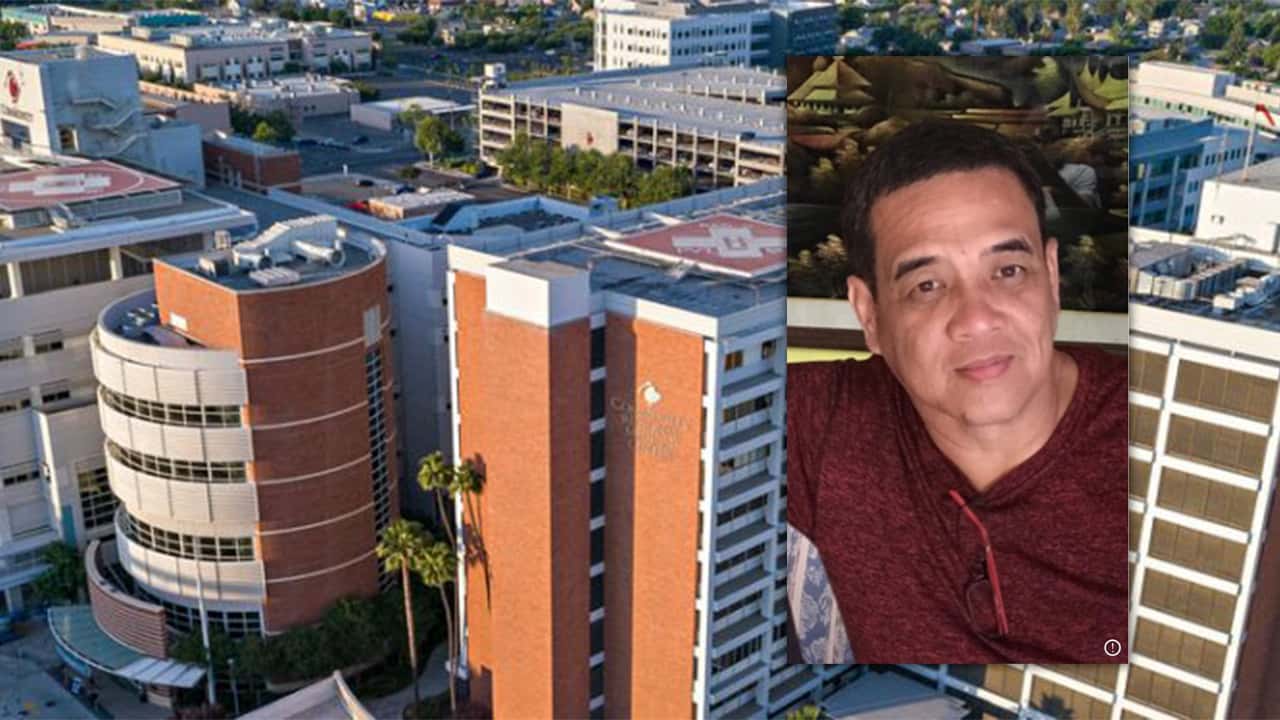 He leaves behind a wife of 27 years, and a 13-year-old son — both in the Philippines. Isleta hoped to become a U.S. citizen so he could bring them here. 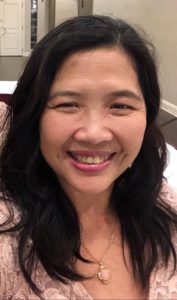 “I really thought he would get well and be able to go home.” — Marilou Tomambo, Oliver’s sister

“We were totally shocked,” his sister Marilou Tomambo told GV Wire℠ by phone. She believes he contracted COVID-19 at work because he was on the front lines during the height of the pandemic.

Tomambo says what began as a simple cough lasting several weeks turned into a tragedy the family could never have imagined. She wants to continue his effort of bringing his family here.

“It is with indescribable sadness that I share the tragic loss of a very special member of our team, Oliver Isleta,” Craig A. Wagoner, vice president and chief operating officer for Community Medical Centers, said in a message to staff. “Oliver, an RN in the CRMC Telemetry Unit, passed away today (Tuesday) due to complications of COVID-19.

“I want to express my sincerest condolences to his family and to Oliver’s Community family who worked closest with him. You’ve suffered a tremendous loss and there are no words to adequately acknowledge your grief. As I remember Oliver and pray for his family, friends and coworkers, I’m reminded of how blessed I am to work with such a caring, compassionate and talented team. I can’t imagine serving alongside a greater family of individuals.”

Sister Remembers Her Big Brother as an Angel

Isleta was the oldest of four siblings, and he was his parents’ only son. “I really thought he would get well and be able to go home,” said Tomambo.

She said that he initially was hospitalized in Clovis before being transferred to CRMC because of its ICU bed space.

Four days before his death, Tomambo said, her brother was showing signs of improvement and gave his family a thumbs up during a Zoom meeting. Intubated, he couldn’t speak. She complimented the nursing staff for using Zoom to bring their family together.

After 46 days in the hospital, — about 30 of those in the ICU — he died. Tomambo said Isleta had hypertension but was on medicine for that.

“He loved everybody unconditionally. He was just a big brother to me,” reflects Tomambo. “My sister used to call him an angel because he was so generous.”

Isleta had been in the U.S. since 2006 when he started working at a hospital in Connecticut. He moved to Fresno in 2018. CHP Will Be Out in Full Force Over Labor Day Weekend