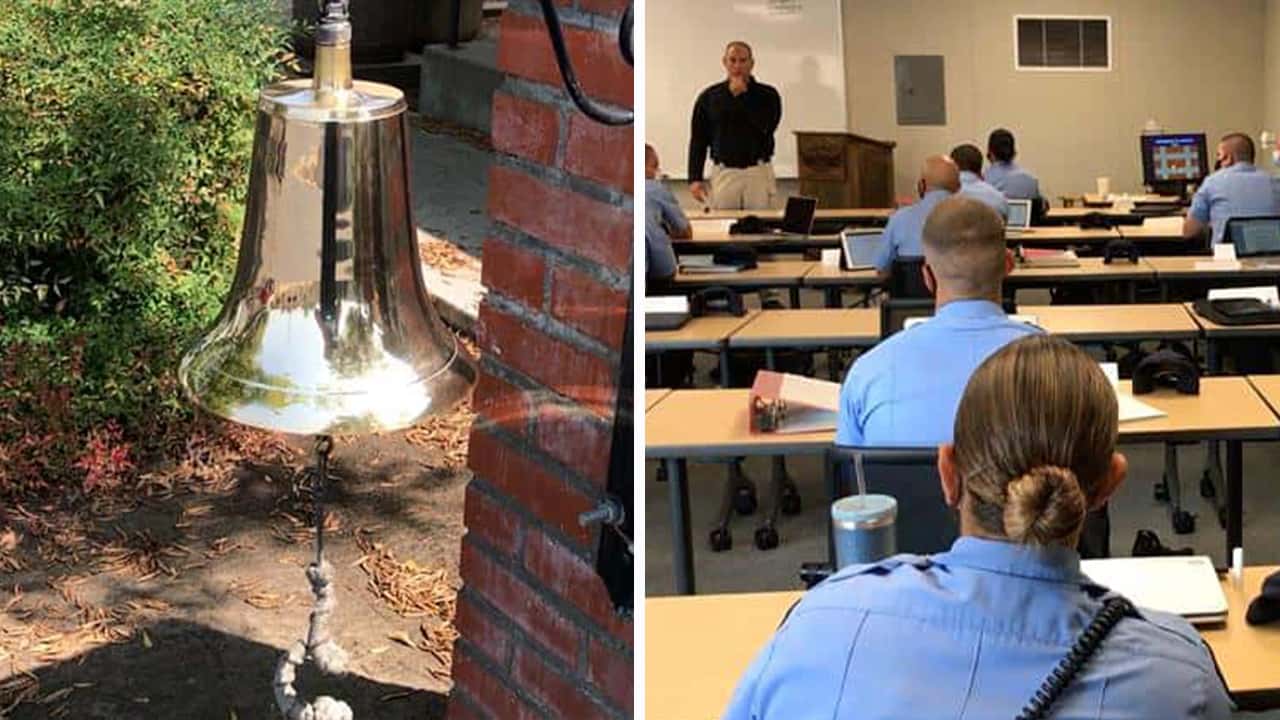 Social justice issues are having a direct impact on training and recruiting new sworn peace officers in the Central Valley.

Despite the pandemic, a new class of police cadets recently started their 25-week training at Fresno City College. Masks, social distancing, and hand sanitizer have kept the program mostly immune from COVID-19. The Fire Academy is also on campus, as are a handful of other in-person classes.

After just a few weeks, the Police Academy has lost 15 cadets. Early exits aren’t unusual, but the reasons behind these departures are out of the norm. Academy leadership attributes some of the departures to the country’s social climate after high-profile police shooting cases such as George Floyd and Jacob Blake in Kenosha, Wisconsin.

One cadet told GV Wire℠ that her family is scared about her going out onto the streets of Merced, but she’s persevering anyway. 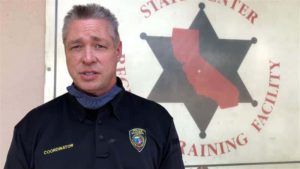 “We did have a couple of cadets that just decided that the world is just a little crazy, it just doesn’t really have that appeal that it used to.” — Timothy Hahn, Fresno City College Police Academy coordinator

“Typically most of the individuals that come into this profession understand what they’re getting involved with,” said Fresno City College Police Academy coordinator Timothy Hahn.

He said that cadets are well aware of the intense debate about policing in America.

“If anything, I feel like sometimes they become more committed. They want to make a difference,” Hahn said.

Still, the current class started with 56 cadets. It’s down to 41. Hahn says he and his instructors do not shy from talking about the difficult issues, including police ethics and professionalism.

“That’s one of the core things we discuss at the beginning,” said Hahn.

He says for people that just want to “try” the police academy, they typically start the coursework and don’t last very long.

“Not because we ask them to leave, but they start to realize the gravity of the position they’re going to tackle and they make the decision themselves that this is probably not the best thing for them,” said Hahn.

“We did have a couple of cadets that just decided that the world is just a little crazy, it just doesn’t really have that appeal that it used to,” said Hahn.

Ninety-six cadets graduated this summer despite COVID-19. During the pandemic, only one cadet has contracted COVID-19. He quarantined for a couple of weeks and is now back in class. 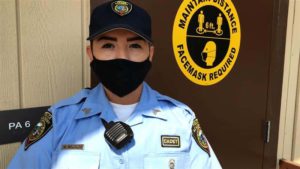 “It’s a dramatic change for my family. I get a lot of concerns about safety. They (family) want me to have a long life, as do I.” — Marissa Bolanos, Police Academy cadet

Cadet Marissa Bolanos already has a job lined up with the Merced Police Department.

GV Wire℠ asked her what she thought about recent incidents in the country.

“I think it’s kind of devastating, to be honest. I was shocked that people just all of a sudden have chosen a career to hate,” Bolanos answered.

“It doesn’t make me not want to be a cop,” she said. “Certain communities, they still do back their police officers, so it makes being in the academy worthwhile still.”

Does she have any reservations about law enforcement as a career?

“This is something I knew that I wanted to do for a while. When I put my mind to something, I’m going to do it,” said Bolanos. “My reason for doing it is, I know I can help people”

Bolanos said that she respects everyone’s right to a political opinion, but she urges everyone to think twice when they see a police officer.

“Flag a cop down, have a conversation with them and you’ll realize not every officer is bad,” she said.

But Bolanos’ family is concerned about her becoming the first in their family to be sworn in as a police officer.

“My family is a little more timid,” she said. “It’s a dramatic change for my family. I get a lot of concerns about safety. They (family) want me to have a long life, as do I.”

She wants to be a sergeant someday, but her first goal is a K9 handler.

“I can’t share exact numbers, but I can tell you that 90% of the applicants during the past 6 months have been disqualified.” — Lt. Jim Munro, Clovis Police Department

“We are finding that drug use and background issues are becoming quite a problem when trying to hire the best people out there,” Munro said by email. “I can’t share exact numbers, but I can tell you that 90% of the applicants during the past 6 months have been disqualified.”

The department has nine open positions and continues to interview through COVID-19. However, some of the positions are frozen because of the pandemic’s squeeze on the city budget.

“The bias (against officers) starts with a child. Now adults are asking them why they’d want to get into law enforcement with the way things are now.” — Sgt. Paul Zarasua, Fresno Police Department recruit unit supervisor

The department’s goal is hiring officers reflective of the community they’ll serve. But, says Zarasua, “Getting enough diversity is difficult.”

He points to the cadets at the academy as proof of what he’s saying. He says there’s one African American, three Asian Americans, and about five female candidates.

He believes part of the problem is that stereotypes about officers are more magnified in today’s frenzied political climate.

“The bias (against officers) starts with a child. Now, adults are asking them why they’d want to get into law enforcement with the way things are now,” said Zarasua.

Couple that attitude with the need to maintain high hiring standards and you get a picture of the challenge for police recruiters.

“Our community demands it of us. We process many applicants, they just have a hard time meeting our standards,” Zarasua said.

Man Wanted for Firing at Sacramento Cop Killed in Standoff