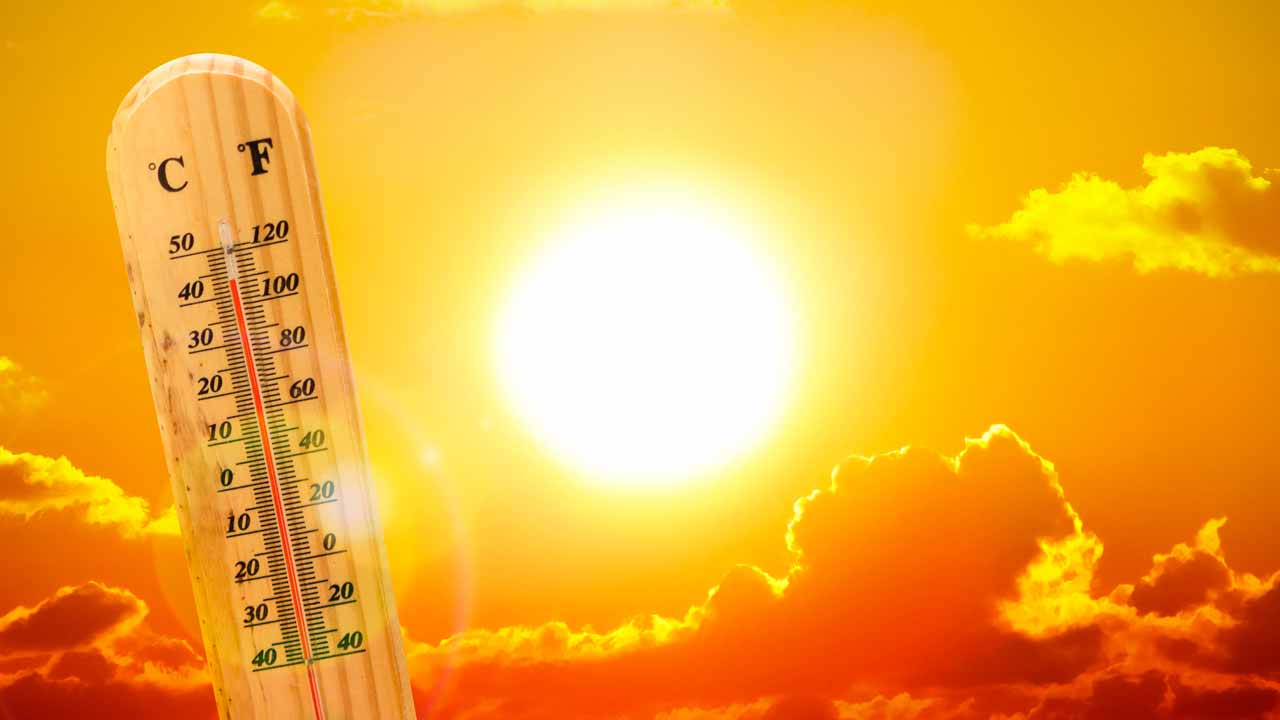 After an August that delivered record-breaking temperatures, September also will be a scorcher for Valley residents, forecasters say.

While Fresno is expected to be at or slightly below the century mark today through Friday, the forecast for Labor Day weekend is a sizzler. NWS Hanford is forecasting 103 degrees for Fresno on Saturday and 107 on Sunday. And, Monday, Sept. 7, may only be a degree or two cooler. “The last time we saw this pattern, we experienced record-breaking high temperatures, high minimum temperatures, and excessive heat across the area. This upcoming weekend appears to be shaping up to see similar impacts across the area,” NWS Hanford said in its forecast discussion Monday.

“With area fires still raging, we will only increase fire danger across the region with hot and dry conditions. Kern County mountains are in the cross-hairs for potentially dangerous fire conditions this weekend,” NWS Hanford said.

California was nearly free of extreme weather warnings Monday, but the increasingly warm and dry conditions heading into Labor Day weekend are a concern for firefighters.

The state’s two largest fires, east and north of San Francisco Bay, were at least 60% surrounded, Cal Fire said. A third big fire, burning to the south in the Santa Cruz Mountains region, was 39% contained.

Related Story: The Story Behind the ‘2020 Can Got to Hell’ Viral Wildfire Photo

The progress has allowed thousands of people to return home but many remain under evacuation orders, Cal Fire said.

Those fires and others began with a massive electrical storm on Aug. 15 that unleashed thousands of lightning bolts.

Hundreds of wildfires ignited in that time period have burned more than 2,218 square miles, caused seven deaths, and destroyed nearly 2,500 structures — many of them homes.