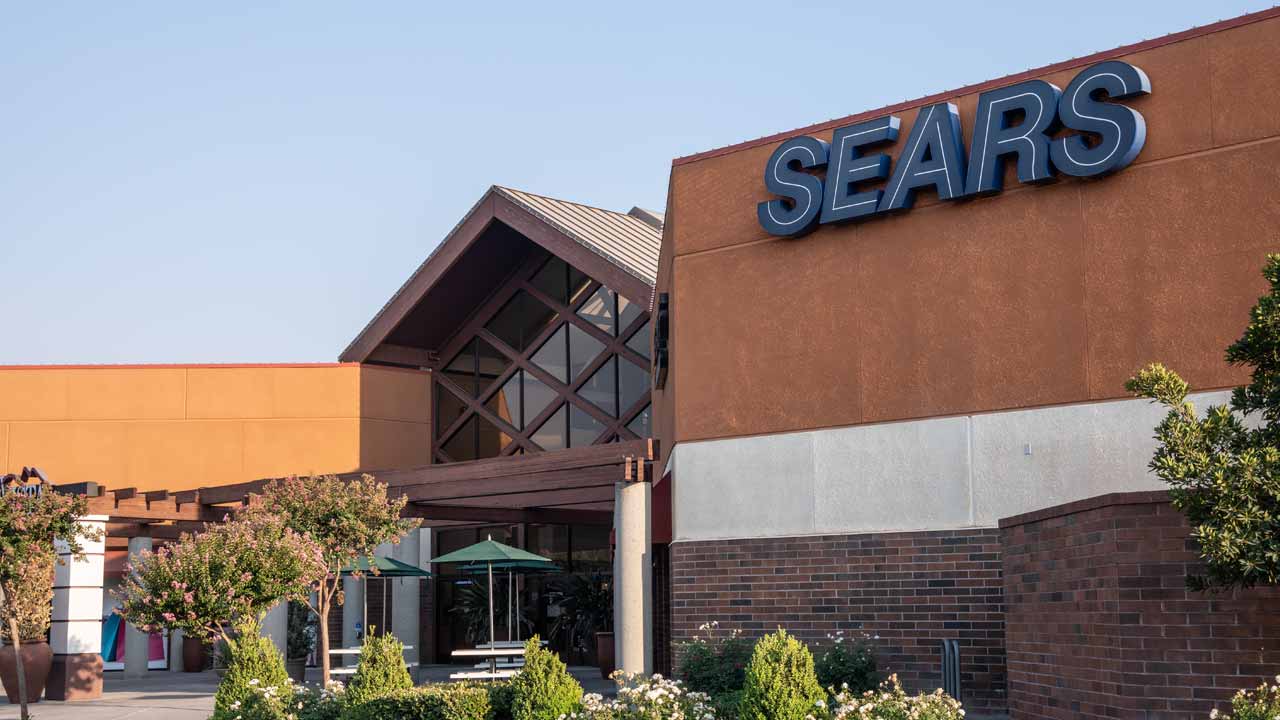 The Sears department store at Sierra Vista Mall could soon fade into history, according to a report Friday in the Los Angeles Times.

The Clovis mall is home to the once-dominant retailer’s last surviving “full line” store in a Valley region stretching from Bakersfield to Manteca.

And, it’s among 10 Sears properties in California recently listed as available for lease on the website of commercial real estate services firm JLL, the Times reported.

Clovis Store Could be Quickly Closed

Sears’ parent company, Transformco, declined to comment on whether the listed stores would be closing, “but the properties are available for rent immediately, which signals that the stores could be quickly closed to make way for new lessees,” the paper said.

Sears stores at Fresno’s Manchester Center and Visalia’s Sequoia Mall both closed their doors in February.

Full line Sears store properties in Stockton and Sacramento are also included on the JLL website as available for lease, along with stores in Burbank, Boyle Heights, Concord, Downey, Pasadena, and Whittier, and a Sears Auto Center in Orange.

Department stores like Sears have struggled to adapt to competition from e-commerce companies and rapidly-changing customer preferences. The COVID-19 pandemic has worsened the situation by significantly decreasing sales at brick-and-mortar stores. Sears is listed at the top of the Sierra Vista Mall marquee at Clovis and Shaw avenues. (GV Wire/Randy Reed)

While smaller Sears-branded outlets are currently operating locally and across the state, the retailer’s 106,760 square foot property at Sierra Vista Mall has become a rarity. The next closest Sears store to the Fresno/Clovis area is 150 miles down the road at the Northridge Mall in Salinas.

Sears was once America’s dominant retail brand, but has been in decline for a number of years. In 2018, the company filed for bankruptcy and was later purchased by Transformco. But the ownership change didn’t alter the chain’s trajectory. Transformco announced the closure of 96 stores at the end of 2019.

Sears stores at Fresno’s Manchester Center and Visalia’s Sequoia Mall were both included in 2019’s announcement and closed their doors in February.

Though prospects for the once mighty retailer have looked dim of late, some experts have been impressed with the company’s resilience. But, that confidence may be coming to an end.

“Sears has continued to defy the critics who have predicted its demise time and time again,” retail analyst Warren Shoulberg said in a June article on Forbes.com.

“It has weathered poor management, bad merchandising, and a financial structure that seemed to unduly benefit its owners rather than shareholders, employees or, most importantly, its customers,” Shoulberg said.

“But the coronavirus pandemic may be the one thing it will ultimately not be able to survive.”

Related Topics:California economyClovisretailSears
Up Next

Health Agencies’ Credibility at Risk After Week of Blunders