School Zone Now Has Its Own Facebook Page, So Let's Talk 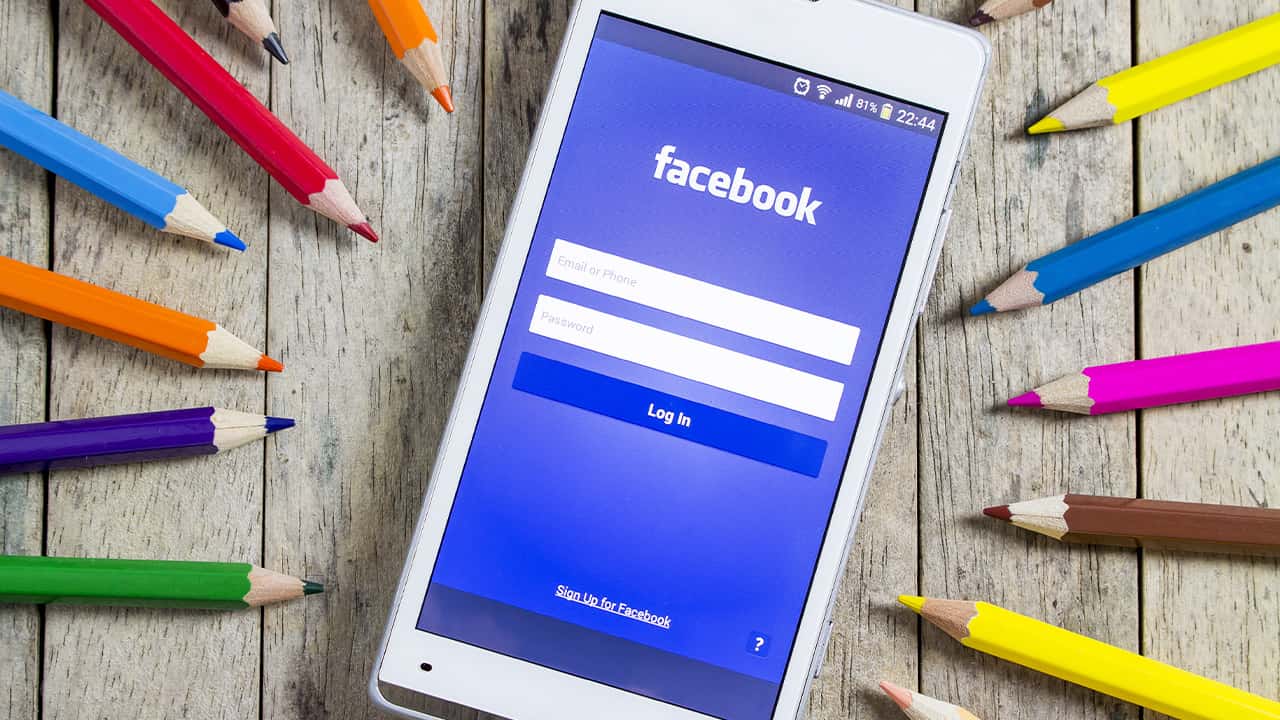 Parents, students, and educators are facing some incredible challenges, and responding incredibly in many cases, during the COVID-19 pandemic. If we didn’t know before that Zoom is a noun (online videoconference platform) and a verb (to go really fast), we do now, and we’ve learned a whole lot more.

Making connections is way more complicated when they have to happen through a computer screen or a phone call, and the occasional internet outage hasn’t helped either. But stories of those connections, and of people finding ways to overcome challenges during this time of distance learning, are emerging.

Kim Mecum, Fresno Unified’s chief academic officer, told trustees one such story at Wednesday night’s meeting: A middle school teacher noticed that one of her students hadn’t left the virtual classroom when the class ended, so she started talking to him after class.

“She asked if he was OK, and if he needed anything. He replied, ‘I’m just not ready to leave yet,’ ” Mecum related.

It’s a heartwarming story, and a good example of how teachers are building relationships with their students. I want to hear about stories like these, and also about your experiences, your challenges, and your ideas for making education work better for everyone as we continue to cope with coronavirus restrictions.

So I’ve created a Facebook page for School Zone just so we can have these conversations. You’ll find Nancy Price’s School Zone on Facebook @NancyPriceSchoolZone. Hope to hear from you soon!

Fresno Unified students — and their parents — soon will be able to get more help with schoolwork and homework. Mecum announced at Wednesday’s board meeting that the district’s tutorial services are being expanded to evenings, weekends, and holidays for older students.

She said the California Department of Education has relaxed eligibility rules, allowing all Fresno Unified students access to afternoon tutorial help. Students in grades 4-12 will be able to get immediate help with the expanded tutorial services provided in the evenings and on weekends.

“And parents will be happy to have somewhere to go when their child wants to get help with calculus on a Thursday night,” Mecum said.

More details will be available after the contract is presented at the Sept. 9 board meeting. 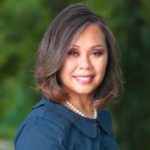 Fresno Unified trustee Claudia Cazares was so proud of Duncan Polytechnical High School physics teacher Bouakham Sriri-Perez being selected as national PhysTEC teacher of the year, she made sure to send me the news release this week. The award comes from the Physics Teacher Education Coalition, a joint project of the American Physical Society and American Association of Physics Teachers.

Sriri-Perez, a Fresno State graduate, built the physics program from scratch over her 20-year career; the class became required for Duncan students and grew to 10 sections. Monica Plisch, the PhysTEC project director of the American Physical Society, and Beth Cunningham, executive director of American Association of Physics Teachers, said Sriri-Perez “has consistently made physics, a subject considered “scary” by many students, both accessible and exciting.”

Through her recruitment and encouragement of students, Sriri-Perez increased enrollments of girls in physics classes from 10% to 40% over her two decades at Duncan. (As the proud aunt of two nieces with Ph.D.s in physics and astrophysics, I add, “You go, girls!”)

A New Voice on University Advisory Board 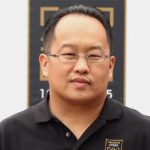 The founder of the Hmongstory 40 Project and co-producer/co-director of the documentary “The Hmong and the Secret War” is the newest member of Fresno State’s University Advisory Board.

Lar Yang, a 1999 Fresno State graduate, is the owner and creative director of Yang Design, the graphic design company that he founded in 2000. He started a catalog of Hmong businesses, “Txhawb — The Hmong California Directory,” that has grown into a magazine since its 2008 startup.

The Hmongstory 40 Project, a multimedia exhibition on the 40th anniversary of Hmong people fleeing southeast Asia, was displayed at the Fresno Fairgrounds Hmong New Year in 2015 and also in Sacramento and Merced.

Advisory board members assist Fresno State president Joseph I. Castro with advice on the university’s development and strategic plans.

Sunnyside High School wants to make sure that its graduates have every opportunity to move on to college, and for most of them, that means getting all the financial aid they can lay their hands on. But that also means completing the laborious task of filling out aid applications.

For the third year in a row, Sunnyside was one of the top high schools in California for making sure those applications were completed and submitted. Their success was highlighted by the “Race to Submit” campaign sponsored by the California Student Aid Commission, which is trying to increase the number of seniors completing the Free Application for Federal Student Aid or the California Dream Act Application.

At Sunnyside, 86.24% of the class of 2020 filled out a FAFSA or CDAA form, earning Sunnyside an invitation to a virtual awards ceremony.