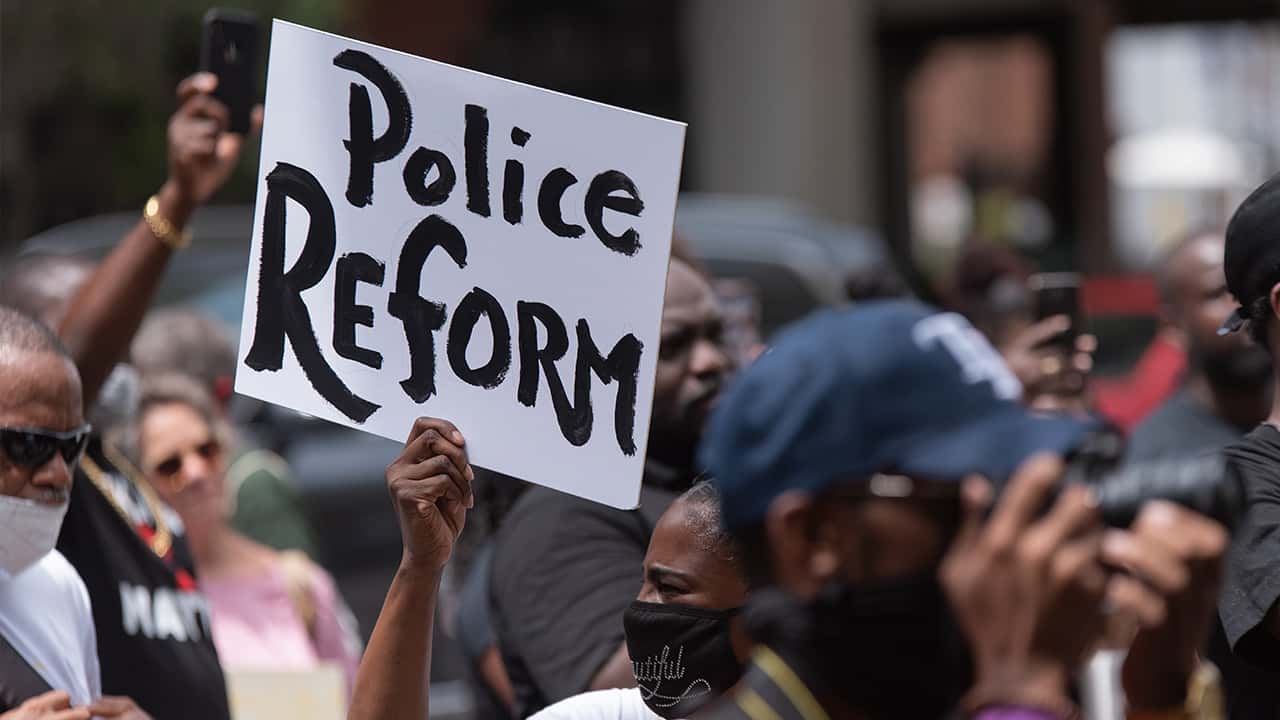 The Fresno Commission on Police Reform held a marathon five-hour meeting, hearing updates from its four subcommittees and proposed changes, as well as news that a community survey is underway.

While each of the leaders for the subcommittees mostly adhered to commission chairman Oliver Baines’ edict for 15-minute presentations, the question-and-answer sessions stretched the meeting.

Spirited Discussion on Police on Campus

“What was the problem that generated your need to hire FPD officers? Then find out, has that need been exacerbated or mitigated?” — retired judge Robert Oliver

The budget subcommittee recommended that school districts evaluate the use of Fresno police on their campuses.

“What was the problem that generated your need to hire FPD officers? Then find out, has that need been exacerbated or mitigated? And finally, of that, is there a different way to resolve that?” said budget subcommittee chairman Robert Oliver, a retired judge.

Throughout the meeting, the members debated whether officers belong at schools.

Commission member and Fresno Unified School Board President Keshia Thomas suggested giving officers on campus a softer approach, such as wearing street clothes instead of uniforms. She praised campus officers for going above and beyond to help students.

Community activist Gloria Hernandez said that if Fresno Unified wanted police on campus, it should start its own department.

The commission has partnered with the Fresno State sociology department for a survey. It is open to all city residents.

The questions include thoughts on trust and whether residents would call the police in emergency and non-emergency situations. Other questions deal with police and race, and ranking police department priorities.

“If you want to know what that intersects at, that is being white and rich,” Jackson said. Her subcommittee is working to reach out to more people in south and southwest Fresno. The survey will be translated into multiple languages, including Zulu. The effort also will involve holding eight focus groups.

Jackson hopes to reach out to a diverse group.

The commission has lived up to its vows of transparency. Jackson’s group launched the official website with agendas, minutes, and videos. The website has information about the full commission and the subcommittees.

Attack on Breaking the Chains

Oliver suggested that Jackson reach out to groups like Breaking the Chains to speak with survivors of sex trafficking. “We would welcome D’Aungillique or anybody from the commission to come out to our campus at any point in time, schedule a tour, see what is going on within Breaking the Chains, or even speak to one of hundreds of victims who have not only successfully left the life of sex trafficking, but who are also currently thriving within our community.” — Debra Rush, executive director, Breaking the Chains

“I’m being told that Breaking the Chains is not an organization we would want to work with, and that a lot of women who go there seeking assistance and help are never able to actually escape that cycle,” Jackson responded.

Jackson said she would work with other trafficking victim advocacy groups.

Debra Rush, executive director of BTC, said she was “disheartened” by Jackson’s comments.

“We would welcome D’Aungillique or anybody from the commission to come out to our campus at any point in time, schedule a tour, see what is going on within Breaking the Chains, or even speak to one of hundreds of victims who have not only successfully left the life of sex trafficking, but who are also currently thriving within our community,” Rush said.

Darius Assemi, the publisher of GV Wire and president/CEO of Granville Homes, is a financial supporter of BTC.

Debra_Rush_Victim_turned_advocate_20171218 from GV Wire on Vimeo. 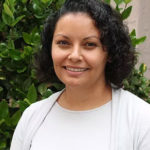 Committee vice-chair Sandra Celedon challenged the conventional wisdom that Fresno needs more police officers. She reported that there are 1.56 sworn officers per capita.

According to Celedon, that means the number of officers meets the goals of the city’s General Plan.

“It’s not that we don’t have enough officers. It’s that they are not being administered and used in a way that actually provides direct service,” she said.

Celedon would like more tracking of the costs of the department’s various units. And, she questioned the purpose of the police department’s community outreach units.

“It’s great to hear that folks are interested in mentoring young folks and counseling. I think that if that’s really their calling, then they should become social workers,” Celedon said. “If they want to play basketball with kids, they should become recreation specialists.”

Celedon said others should do that work.

“It is also not the best use of resources to have a highly paid officer doing things that a social worker really should do,” Celedon said.

Police Should Not Engage in Mental Health Checks

“It does appear that there is an opportunity for this program to further evolve to the point in which calls could be handled by mental health professionals exclusively,” the budget subcommittee report said.

Also, the training subcommittee recommended revising the use of force policy to include a mission statement and adhere to recent changes in state law.

The items were for discussion only and no votes were taken.

New Chief By End of the Year

Dyer, a member of the commission’s executive committee, said a new police chief could be hired before he takes office in January.

“I’m thinking that there will be some type of selection of a candidate made before the end of the year. And then I would imagine that that candidate will be hired sometime around the first of the year,” Dyer told his fellow commissioners.

The first round of interviews will likely be conducted by Zoom in late-September. In the next round, the city is likely to interview candidates in person.

Dyer said a number of community panels would interview candidates. He said it will “be a more exhaustive process than the last time.”

[Update 8/27/2020: D’Aungillique Jackson clarified that when she was referring to high propensity respondents, she was talking in a historical sense, not for the commission’s current survey.]