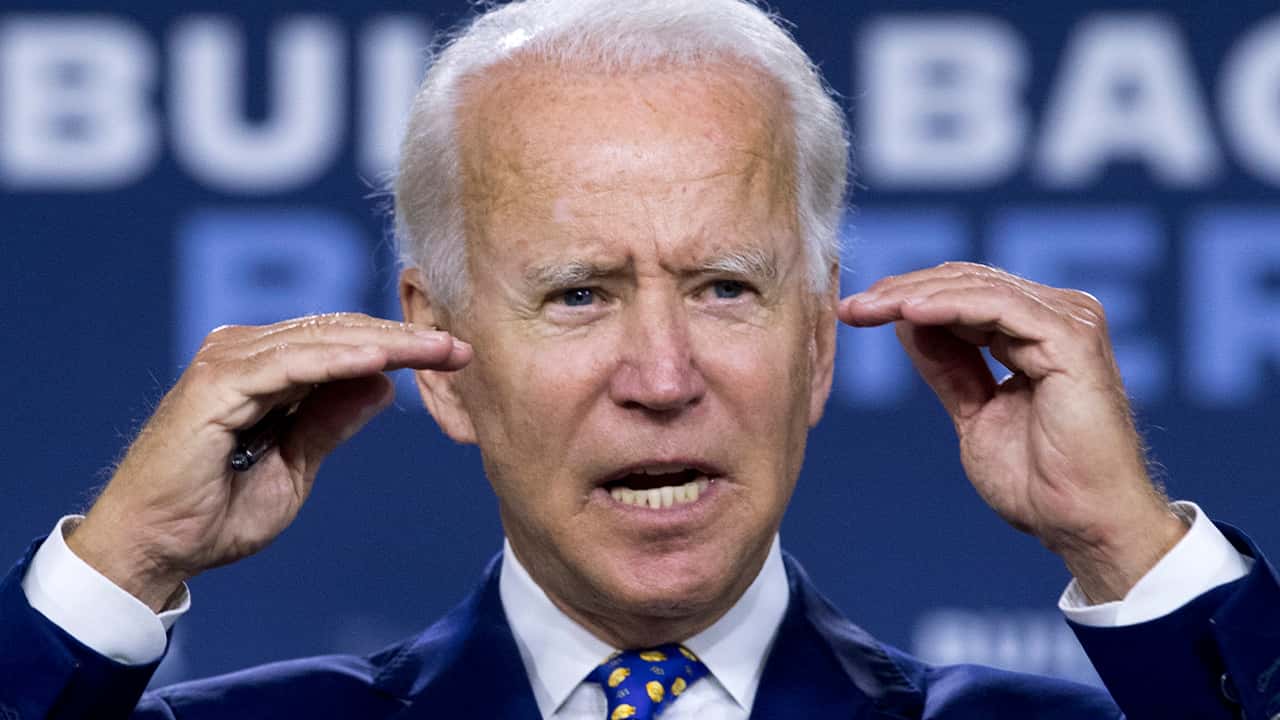 As of July, by The Washington Post’s count, President Trump had made more than 20,000 “false or misleading claims” while in the White House.

In fact, a series of falsehoods and plagiarized speeches derailed Biden’s 1988 presidential bid.

You might remember that President Ronald Reagan had termed out, and Democrats believed they had a great opportunity to recapture the White House.

Biden, who chaired the Judiciary Committee in the Senate, was considered one of the party’s bright lights. His campaign, however, lasted just three months and he withdrew before the primaries.

A History of Portraying Other People’s Words as His Own

The trouble began when he quoted fiery British Labour Pary Leader Neil Kinnock without attribution in a debate at the Iowa State Fair.

“When I stopped trying to explain to everybody and thought it through, the blame fell totally on me.” — Joe Biden, recalling his scandal-plagued 1988 presidential bid

Smelling blood, the press looked at other Biden speeches and dug into his past. Reporters found other instances of plagiarism, as well as him bragging about academic accomplishments that weren’t true. The campaign of a fellow Democrat, Massachusetts Gov. Michael Dukakis, fed some of the information to the media.

An alleged extra-marital affair with Donna Rice knocked Sen. Gary Hart out of the race, and Dukakis emerged as the Democratic nominee.

In the presidential election, Dukakis carried just 10 states and lost by a wide margin to George H. W. Bush.

Related Story: ‘One of Us’: South Asians Celebrate Harris as VP Choice

Biden: ‘The Blame Fell Totally on Me’

In his 2008 memoir Promises to Keep: On Life and Politics, Biden owned up to his transgressions.

“When I stopped trying to explain to everybody and thought it through, the blame fell totally on me,” he wrote.

Louis-Dreyfus ‘Proud to Be a Nasty, Nasty Woman’ for Dems