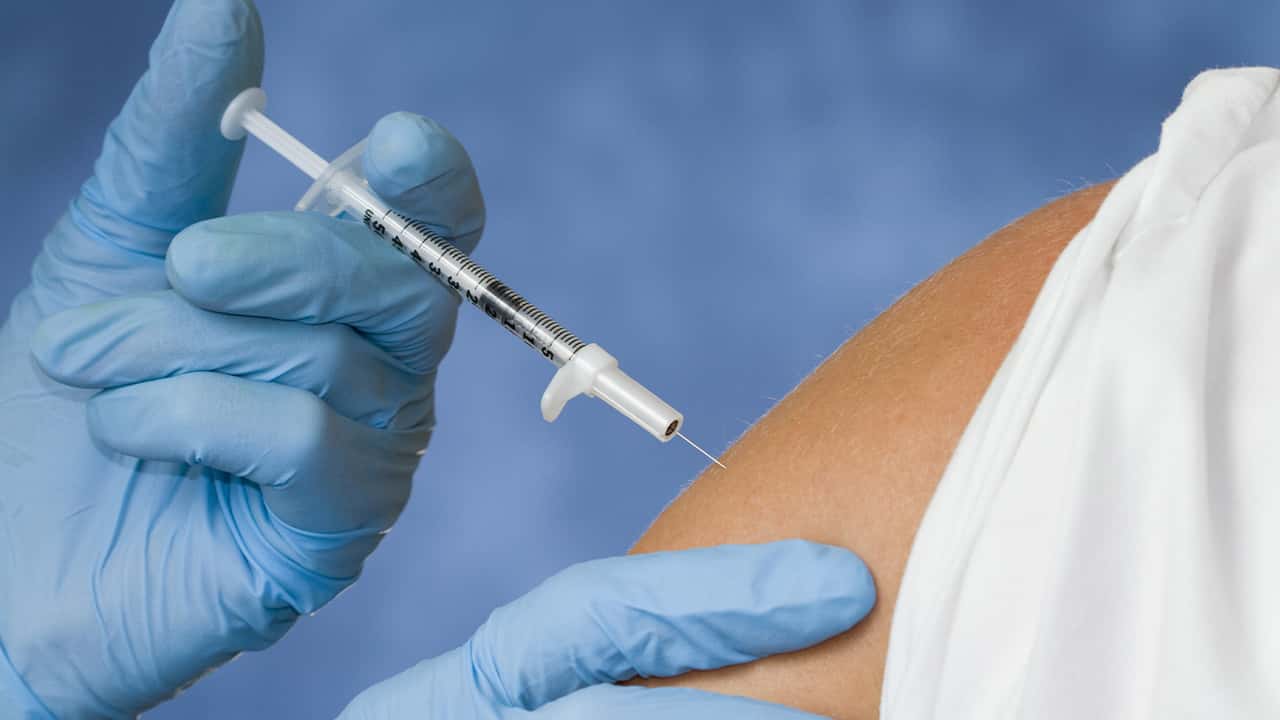 Pharmacies have already started their ad campaigns urging you to get a flu shot. And, CVS and Walgreens began giving shots this week in Fresno and Clovis.

Health officials in California are concerned about the confluence of the coronavirus and flu, noting a substantial decline in child vaccination rates since the pandemic.

But, is it too early to get a seasonal flu shot since it’s only effective for about six months?

Local public health officials say that everyone should get the flu vaccine this year.

“It’s not too early for people to start thinking about it. Certainly, by September, it will be much more important for people to be caught up. If you wait until October or November, it’s too late.”

Vohra also said that he wouldn’t be surprised if the state mandates flu shots for everyone this year.

The CDC says you should get a flu vaccine before flu viruses begin spreading in your community.

It takes about two weeks after vaccination for antibodies to develop in the body and provide protection.

But here’s the rub.

According to the CDC, getting vaccinated early (for example, in July or August) could be associated with reduced protection against the flu infection later in the season, particularly among older adults.

The latest you should get vaccinated, the CDC says, is before the end of October.

As a general rule, “the flu shot is most effective in the first three months, (but) people still have protection after six months,” Dr. Vanessa Raabe, a pediatric infectious disease specialist at NYU Langone Health, told health.com.

Flu Shots at Walgreens and CVS

Walgreens began offering flu shots at all locations this week.

“The convergence of COVID-19 and flu season means that flu vaccinations are critical to reduce the overall burden of respiratory illnesses on the healthcare system and help protect communities,” said Dr. Kevin Ban, chief medical officer for Walgreens, in a press release.

CVS says it will conduct temperature checks, ask about COVID-19 symptoms, and require pharmacists to wear face shields when giving the vaccine.

CVS expects to more than double the flu shots it administers during a typical season, spokesperson Matthew Blanchette said in an email to USA Today.

Related Story: Bill Gates Is Spending $150 Million to Try to Make a Coronavirus Vaccine as ...

Flu experts sometimes look at Australia’s flu season in the Southern Hemisphere to get a sense of the strain and how it might spread north of the equator in countries such as the United States.

According to the country’s Department of Health surveillance report, influenza has virtually disappeared, with only 85 cases reported in the last two weeks of June. That compares to more than 20,000 confirmed cases for the same time period last year.

CDC conducts studies to determine how well the flu vaccine performs. Recent studies show that vaccination reduces the risk of flu between 40% and 60% among the overall population during seasons when most circulating flu viruses are well-matched to the vaccine.

A 2018 study showed that from 2012 to 2015 flu vaccination among adults reduced the risk of being admitted to an intensive care unit with the flu by 82%.