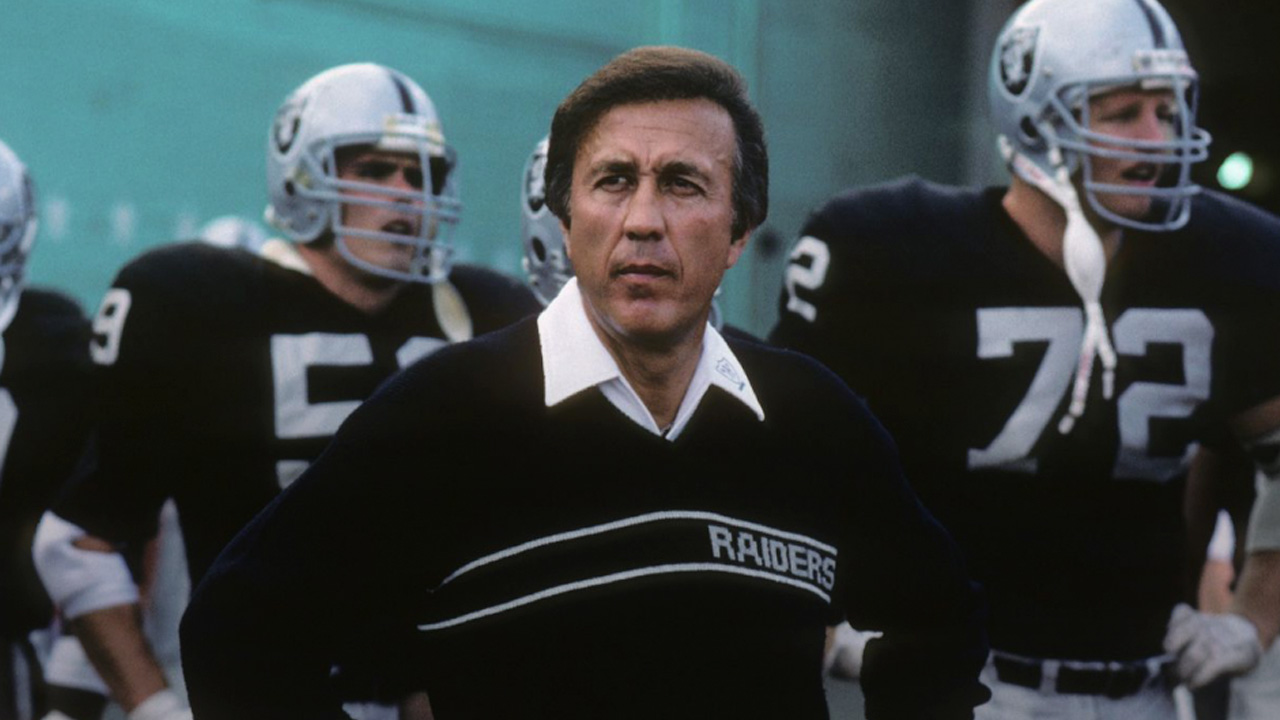 Two-time Super Bowl-winning coach Tom Flores has again been nominated for enshrinement in the Pro Football Hall of Fame.

Flores and standout wide receiver Drew Pearson were named Tuesday as finalists for the Hall’s class of 2021.

Related Story: Will Tom Flores Get Hall of Fame Honor Many Say He Deserves?

A Sanger native and the first Hispanic coach in the NFL, Flores was nominated in the new coaches category.  Pearson is a senior nominee.

Flores had a 105-90 career record with the Oakland Raiders and Seattle Seahawks. He took the Raiders to Super Bowl victories in 1981 and 1984.

In nine seasons with the Raiders, Flores won 91 games against 56 losses (.619 percentage), including a record of 8-3 (.727) in the playoffs. His career wins total trails only Hall of Famer John Madden in franchise history.

“It seems to have lasted a lifetime,” Flores said of the nominating process, “and hopefully it will happen for real. I’m excited by it and everything.”

An undrafted free agent, Pearson played his entire 11-year career with the Cowboys, making three All-Pro teams. He has 489 receptions for 7,822 yards (16 yards per catch). A member of the All-Decade Team of the 1970s, Pearson played in 22 playoff games, making 68 catches and scoring eight touchdowns. The 1977 Cowboys won the championship, with Pearson leading the NFL in receiving yards (870) that season.

Both Flores and Pearson will be considered for induction at the hall’s selection committee meeting the day before the Super Bowl. To be elected, each must receive 80% of the 48-member votes.

“Thank you for the call. You made my day, and you made my life,” an emotional Pearson said near the end of a call from Hall of Fame President and CEO David Baker on Tuesday. “How can I thank you? I’m crying, and I haven’t cried in a long time. Happy tears. I’ve been waiting for this call for so long.”

Pearson also is remembered for making the long touchdown catch in a playoff game against Minnesota that was dubbed a “Hail Mary” by quarterback Roger Staubach. Clearly, that term has stuck with such passes.

A total of 18 finalists will be considered: Flores, Pearson, a contributor (to be nominated Aug. 25), and 15 modern-era players to be determined later this year and in January.

Due to the coronavirus pandemic, the 2020 enshrinements were delayed until next year. That includes a special Centennial Class, plus the regular class of 2020.

S&P 500 Closes at a Record, Erasing Last of Pandemic Losses