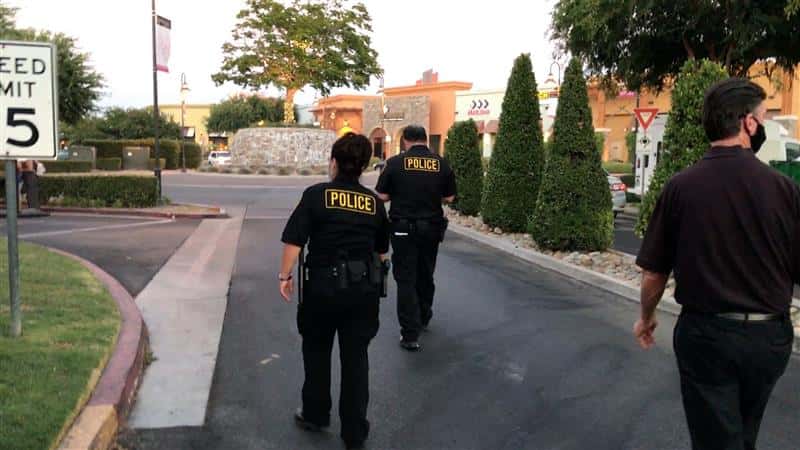 One Clovis business owner has decided that fighting with agents from the California Department of Alcoholic Beverage Control over COVID-19 regulations is no longer worth it. House of JuJu co-owner Julie Glenn said she’s given up her restaurant’s license to serve beer and wine after being cited in early July for offering dine-in service in violation of state health orders.

During a local compliance sweep on Friday night, ABC agents were literally steps away from the House of JuJu and just walked right by.

The enforcement team visited 114 area restaurants and bars over several hours . They issued one citation.

‘Taking a Stand for Our Freedom’

“This isn’t about the money any longer,” Glenn said. “It’s about taking a stand for our freedom.” 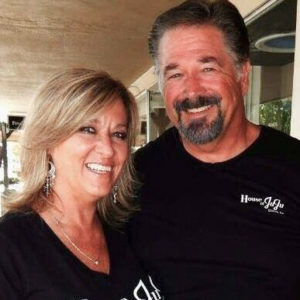 “This isn’t about the money any longer. It’s about taking a stand for our freedom.”–Julie Glenn, House of JuJu co-owner

Glenn is still serving patrons inside and says she’s following a strict cleaning and safety regimen. She says her customers appreciate the ability to go inside her restaurant.

She knows she’s still in violation of the state’s health order against inside dining. But she said other than a phone call from the Fresno County health department, no enforcement actions have been taken.

Glenn hopes to one day offer beer and wine again after the pandemic is over. She’ll have to re-apply for the license and pay a couple of thousand dollars. She says that’s a small price to pay.

“We want to allow people the freedom of choice,” says Glenn.

GV Wire℠ was embedded with the ABC team as agents checked to make sure businesses were only serving alcohol to patrons seated outside.

An eatery on Clovis Avenue called ‘The Local’ was the only one cited on Friday night for having patrons inside. Faced with an upcoming court date, one of the restaurant’s managers told GV Wire℠ he doesn’t blame the agents but says the current system doesn’t seem fair.

“We had a few officers come in. We had a few diners that were dining inside,” explains Mendoza. “Even though we had them (patrons) inside we were obeying by all guidance given to restaurants in regards to sanitation. Social distancing with our tables, the whole nine yards.” ‘The Local’ restaurant in Clovis received a misdemeanor citation for allowing patrons to dine and consume alcohol inside the restaurant. (GV Wire/Jim Jakobs)

ABC supervising agent Jason Montgomery said, “There were several people inside congregating without face coverings and consuming alcoholic beverages which is in complete contrast to the emergency health orders.” 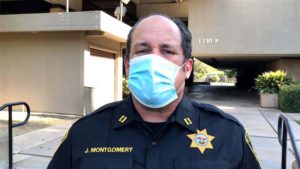 “There were several people inside congregating without face coverings and consuming alcoholic beverages which is in complete contrast to the emergency health orders.”–ABC supervising agent Jason Montgomery

Mendoza says the restaurant was given a misdemeanor citation and a November court date.

Diners at the restaurant are now seated outside, Mendoza said. He said he’s frustrated because the establishment has been shut down for 16 out of the last 27 weeks and outside dining limits his capacity by 60%-70%. It’s not a financially viable option, he says. The hot Valley temperatures of late are discouraging people from eating out as much, he added.

His voice lowered a bit as he said, “We have to figure out what we need to do to survive.”

Mendoza says he has nothing bad to say about ABC agents. “They’re just doing their job.” That’s not what bothers him most.

“We provide a tremendous amount of jobs throughout California. Yet big box stores such as Walmart, Target, Lowe’s, Home Depot, Ross, they’ve able to operate at essentially normal operations with no regulatory oversight whatsoever,” said Mendoza.

“Our goal is to really educate our business owners and maybe provide them some feedback on things they can do to improve some of the measures they’re taking as far as following the health orders,” says Montgomery. “There is an enforcement role our department can take if we have violations that are of an egregious nature.”

“They (ABC agents) came by and just took a look around and made sure we did what we said we were going to do.”– Fleming’s Assistant General Manager Anthony Gatto

The agents are authorized to issue misdemeanor citations to the owner or the manager of the location. Agents can also file actions against the establishment’s actual alcohol license itself.

One of the first businesses visited by ABC was Fleming’s at Fashion Fair mall.

“Our biggest thing since this started has been safety, not only for ourselves and our staff, but our guests as well,” said Fleming’s Assistant General Manager Anthony Gatto. “They (ABC agents) came by and just took a look around and made sure we did what we said we were going to do.”

Gatto says it’s very comforting to know ABC is out making sure everyone is operating as they should be to keep the playing field level for all restaurants.