COVID Knocks Out Joe Rogan Experience in Fresno. Vegas, Anyone? 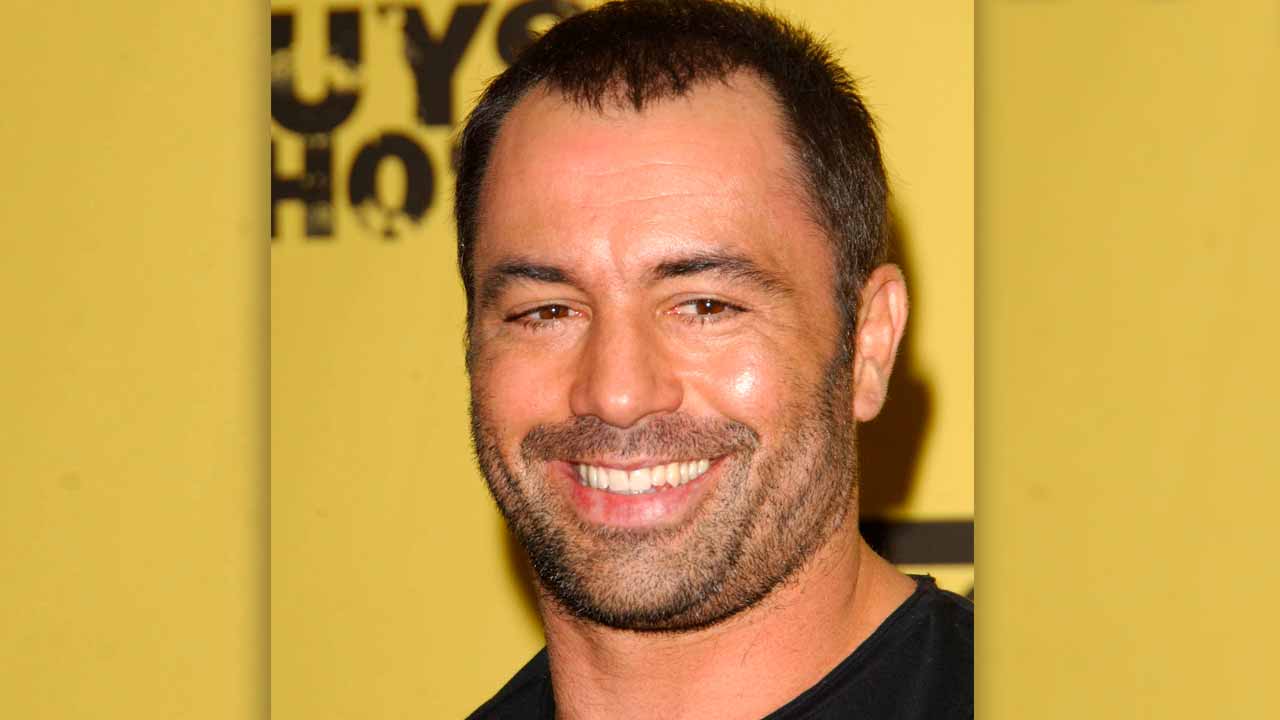 Podcaster and comedian Joe Rogan pulled the plug Friday on most of his remaining 2020 tour dates, including a scheduled show in Fresno.

Rogan’s “Sacred Clown Tour” was booked for a Dec. 4 show at the Save Mart Center. But he announced on social media Friday the cancellation of all but one of his remaining gigs for the year.

“All my stand up dates for 2020 have been moved or are going to be moved,” Rogan said in an Instagram post.  “Obviously the whole live touring thing is (expletive) because of COVID-19, especially for these large venues. If you want your money refunded that’s always an option. I can’t wait to get back out there slinging jokes when we can get back to normal again!” The Save Mart Center is currently closed due to statewide business restrictions. The website for the venue says refunds for Rogan’s show are “available at point of purchase.”

According to his website, Rogan is still planning to perform on Dec. 11 in Las Vegas at the Park MGM Hotel and Casino theater. The event’s Ticketmaster page shows plenty of available seats remaining. That show was rescheduled from July.

Rogan has been a standup comedian for more than 25 years and has released a half-dozen specials on DVD and on networks including Netflix and Comedy Central. He also regularly provides commentary for Ultimate Fighting Championship events.

Rogan’s Podcast is One of the Most Popular in U.S.

He is also the host of The Joe Rogan Experience, one of the top Apple podcasts in the U.S., according to Podcast Insights.  Rogan reportedly earns $30 million a year from his podcasting work, making him the country’s highest-earning podcaster, according to Forbes.

“His headline-making interviews with comedians, politicians, MMA fighters and conspiracy theorists are as big as even the biggest on talk radio,” Forbes reported in February.

Rogan recently licensed his podcast to Spotify for more than $100 million. Shortly after that news became public, Rogan announced he was leaving Los Angeles and relocating to Texas. He had previously described his growing dissatisfaction with California.

Some people, however, were skeptical about Rogan’s motives for his move. Gaming site editor and fellow podcaster Chris Plante responded on Twitter to Rogan’s complaints, disputing that crowds and commuting were the primary factors.