'See You in Court': ACLU Files Nearly 400 Cases Versus Trump 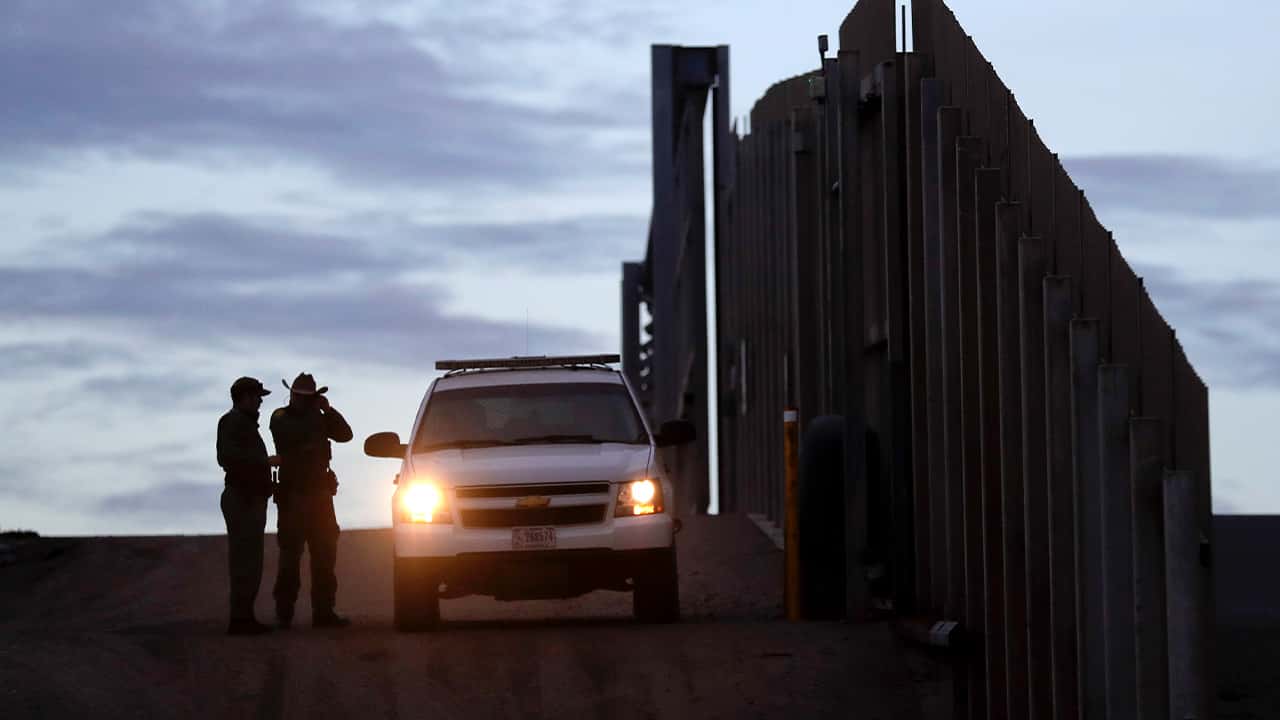 NEW YORK — The day after Donald Trump’s election in November 2016, the American Civil Liberties Union posted a message to him on its website: “See you in court.”

As president, Trump hasn’t personally squared off against the ACLU from the witness stand, but the broader warning has been borne out. As of this week, the ACLU has filed nearly 400 lawsuits and other legal actions against the Trump administration, some meeting with setbacks but many resulting in important victories.

Among other successes for the ACLU, it prevailed in a U.S. Supreme Court case blocking the administration from placing a citizenship question on the 2020 census. It also spearheaded legal efforts that curtailed the policy of separating many migrant children from their parents.

“The assault on civil liberties and civil rights is greater under this administration than any other in modern history,” said the ACLU’s president, Anthony Romero. “It’s meant we’ve been living with a three-alarm fire in every part of our house.”

Since the day Trump took office, the ACLU — according to a breakdown it provided to The Associated Press — has filed 237 lawsuits against the administration and about 160 other legal actions, including Freedom of Information Act requests, ethics complaints and administrative complaints.

Of the lawsuits, 174 have dealt with immigrant rights, targeting the family separation policy, detention and deportation practices and the administration’s repeated attempts to make it harder to seek asylum at the U.S.-Mexico border.

The other lawsuits address an array of issues high on the ACLU’s agenda: voting rights, LGBT rights, racial justice and others. In one long-running case, the ACLU succeeded in blocking the administration’s policy of barring young immigrant women in government custody from getting abortions.

“Donald Trump has provided a full employment program for ACLU lawyers on all of our issues,” Romero said. FILE – In this Oct. 16, 2017, file photo Omar Jadwat, director of the ACLU’s Immigrants’ Rights Project, carries court documents after a news conference outside a federal courthouse in Greenbelt, Md. As of this week, the ACLU has filed nearly 400 lawsuits and other legal actions against the Trump administration, some meeting with setbacks but many resulting in important victories. (AP Photo/Patrick Semansky, File)

Many of the ACLU’s Recent Lawsuits Remain Unresolved

By comparison, the ACLU says it filed 13 lawsuits and other legal actions against President George W. Bush’s administration in his first term, mostly alleging encroachments on civil liberties related to counter-terrorism policies.

Many of the ACLU’s recent lawsuits remain unresolved. Of those that have been decided, Romero said, the ACLU has won far more often than it has lost, though a precise breakdown was unavailable.

Among the setbacks, ACLU national legal director David Cole said, one of the most disappointing involved Trump’s efforts to ban foreign nationals from several predominantly Muslim countries. Lawsuits by the ACLU and its allies successfully blocked implementation of the first two versions of the ban, but the Supreme Court allowed a third version to go into effect in 2018.

By a similar 5-4 vote, the Supreme Court also allowed the implementation of the Trump administration policy barring transgender people from enlisting in the military. Lower courts had supported efforts by the ACLU and other groups to scrap the ban.

Another LGBT rights case recently ended in a major victory for the ACLU and its allies when the Supreme Court ruled 6-3 in June that gays, lesbians and transgender people were protected from employment discrimination under the Civil Rights Act of 1964. One of the ACLU’s clients, Aimee Stephens, was fired from her job at a Michigan funeral home because she was transgender; she died just a few weeks before the high court ruled in her favor.

There’s no question the ACLU has caught the attention of Trump and his administration.

The Republican president, at an “Evangelicals for Trump” rally in January, derided the ACLU as a “group of beauties” who had filed a lawsuit accusing public schools in Smith County, Tennessee, of improperly promoting Christian religious beliefs.

“We will not allow faithful Americans to be bullied by the hard left,” Trump said.

In a May 2018 speech, then-Attorney General Jeff Sessions assailed the ACLU for a lawsuit that led to a drop in stop-and-frisk arrests by Chicago police.

“If you want crime to go up, let the ACLU run the police department,” Sessions said.

Recently, the ACLU has drawn criticism from a longtime supporter, George Washington University law professor Jonathan Turley. He worries that the organization is aligning too closely with the Democratic Party and is now less willing than in the past to support unpopular causes, such as the free-speech rights of far-right activists.

In an email, Turley questioned the wisdom of the “torrent of lawsuits” against the Trump administration.

“The result was less of a sniper strategy and more of a saturated bombing strategy,” he wrote.

Even as it spars with the administration, the ACLU notes that Trump’s presidency has been beneficial in some respects — fueling huge increases in donations and membership.

Romero says the ACLU national office and its state affiliates received about $175 million in donations in the three months after Trump’s election. It says it has increased its headquarters staff from 386 to 605 and now has 122 attorneys, up from 84 in November 2016.

Membership has soared from about 400,000 to more than 1.8 million. Romero says many of the newcomers have been asking how they can help as volunteers in bolstering voting rights, immigrants’ rights and other causes.

Demonstrating its increased interest in electoral politics, the ACLU had directed $28 million of its national funds to its affiliates in battleground states such as Florida, Arizona and Texas. Since 2016, Romero said, the ACLU of Texas has been able to double its budget to $8.5 million and its staff to 65 employees.