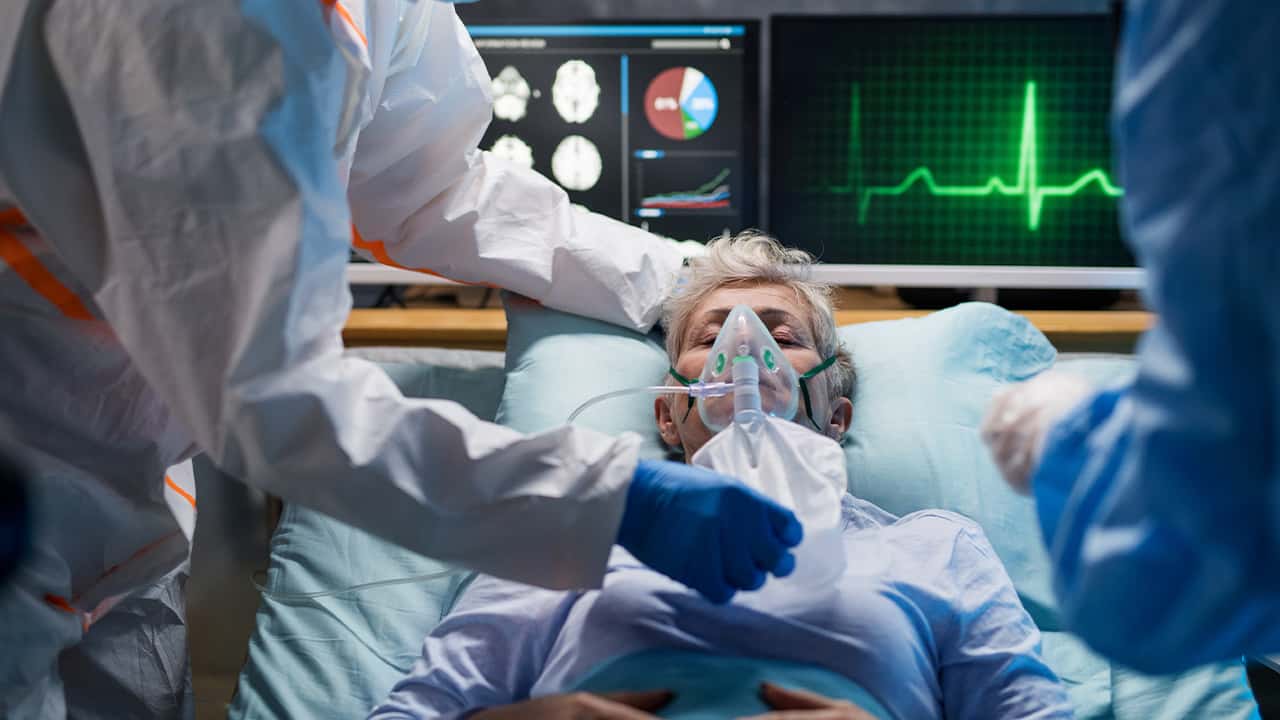 Remdevisir was fast-tracked by the FDA and benefited from federal funding and the time and expertise of CDC and military scientists.

Fresno-based Community Medical Centers was completely out of remdevisir for 24 hours a few weeks ago.

Visalia-based Kaweah Delta Medical Center — which is in one of the hardest-hit counties in the state — says it routinely runs out of the drug.

Now, California Attorney General Xavier Becerra is asking the federal government for help. Becerra wants third-party manufacturers to scale up production and distribution and ensure that the drug is available to all those in need at a reasonable price.

Becerra and 33 other attorneys general sent a letter to the U.S. Department of Health and Human Services asking for that help.

The drug’s maker, Gilead Sciences, says it is manufacturing the treatment in record time. Originally, the drug took up to a year to make. That’s been cut to six-to-eight months.

The Wall Street Journal reported that the United States is “the only developed country where Gilead will charge two prices”— one for government buyers ($390 per dose) and one for non-government buyers like hospitals ($520 per dose). The typical remdesivir treatment course consists of about six doses.

Public Citizen estimated in a May report that U.S. taxpayers contributed at least $70.5 million to remdesivir’s development.

Unlike the U.S., the Journal noted, the governments of other advanced nations “negotiate drug prices directly with drugmakers.”

Becerra pointed out that remdevisir was fast-tracked by the FDA and benefited from federal funding and the time and expertise of CDC and military scientists.

“During this unprecedented crisis, we must use every possible resource and tool available to save the lives of Americans who are falling ill from COVID-19,” said Becerra. 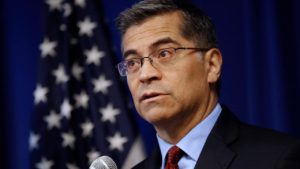 “During this unprecedented crisis, we must use every possible resource and tool available to save the lives of Americans who are falling ill from COVID-19.” — California Attorney General Xavier Becerra
[/caption]To that end, Becerra says that under the Bayh-Dole Act, the NIH and FDA have the authority to license remdesivir to third-party manufacturers to scale up production and distribution and ensure the drug is made available to all those in need at a reasonable price.

Instead, hospitals are billed by the manufacturer for the medication. The current charge is about $3,200.00 per treatment course, which consists of 6.25 doses.

The way the process works is, the state notifies each county how much remdesivir it will get. Fresno County expects another allotment Thursday with future shipments every two weeks thereafter.

In a statement to GV Wire℠, the hospital says demand for the drug has consistently outstripped the supply.

Herbst writes in an op-ed, “We must now purchase remdesivir, an anti-viral drug for the sickest COVID-19 patients. It requires a five-day inpatient course at $3,200 a patient. This comes with no added reimbursement from any of our payers.”

According to state data, Tulare County has 108 hospitalized COVID-19 patients — a 17.4% increase in the last two weeks.

The county has seen 9,593 total cases since the beginning of the pandemic, and 2,737 have come over the last 14 days. 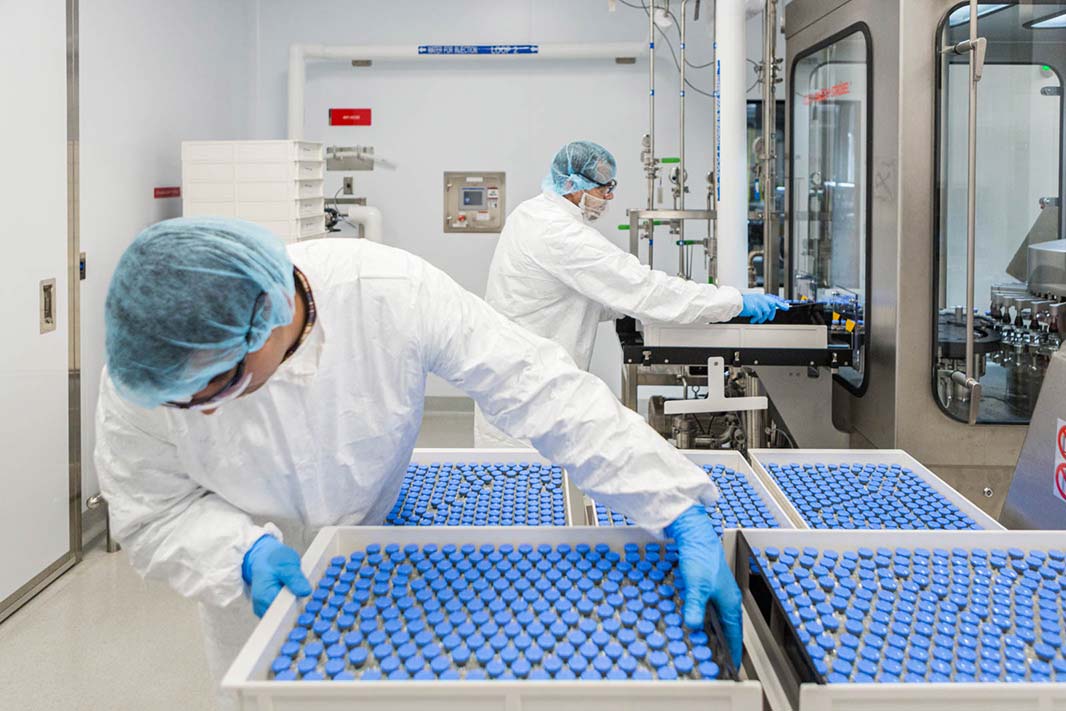 What Gilead Has to Say

In a response to GV Wire℠ by email, Gilead pushes back on the AG’s letter in several areas.

“Gilead is deeply disappointed that a group of state Attorneys General have chosen to misrepresent facts on access to our investigational antiviral remdesivir,” according to a statement provided by the company.

“In normal circumstances, we would price a medicine according to the value it provides,” wrote O’Day. “We have decided to price remdesivir well below this value. To ensure broad and equitable access at a time of urgent global need, we have set a price for governments of developed countries of $390 per vial. Based on current treatment patterns, the vast majority of patients are expected to receive a 5-day treatment course using 6 vials of remdesivir, which equates to $2,340 per patient.”

He stated that Gilead has entered into an agreement with the U.S. Department of Health and Human Services and states will continue to manage allocation to hospitals until the end of September. O’Day’s hope is that after this time supplies will improve and HHS won’t have to manage supplies.