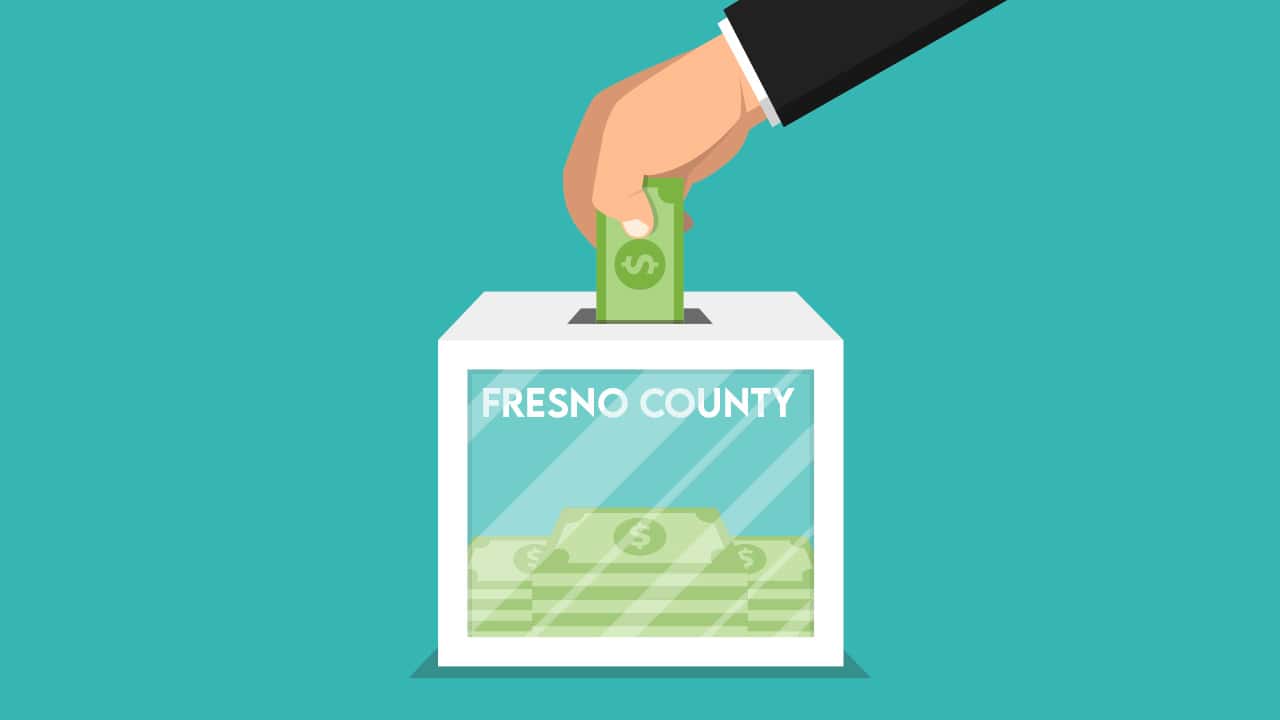 The days of unlimited campaign contributions for candidates running for Fresno County offices are over.

Now, the limit is $30,000 per election cycle (primary and general election), as approved by the Fresno County Board of Supervisors, 5-0, at Tuesday’s meeting.

The limits not only apply to individual contributors but to political action committees as well — a fact that rankles unions.

“I like level playing fields, and I appreciate the fact that this is more restrictive than what was in place last year,” supervisor Nathan Magsig said.

“The primary driver of this ordinance is to handicap unions going into the 2022 elections. Unions do not equal one person.” — Labor leader Dillon Savory

“The primary driver of this ordinance is to handicap unions going into the 2022 elections. Unions do not equal one person,” Savory said. “Unions collect voluntary donations each month from our members and use those dollars collectively to support real public officials who aren’t bought by their campaign contributors. If the supervisors are serious about campaign finance reform, they should match the limits of state or federal elections.”

Savory said the supervisors should concentrate on “saving lives” rather than debating campaign limits — a reference to the COVID-19 pandemic.

“Since Fresno County refuses to accept public comment over the phone or internet, it’s obvious that there is something dishonest about this ordinance,” Savory said. “To set the campaign finance limit at $30,000 is not even setting a limit at-all. That’s a down payment on a house for most Valley families. The only ‘people’ that have that type of cash to throw at elections are the same old money families that already finance most of the supervisors.”

Savory said the limit is 10 times higher than the limit for congressional candidates, even though supervisor districts are smaller. The federal limits are $2,800 for individuals and $5,000 for PAC.

Changes Based on State Law

Last year, state legislators passed AB 571, requiring counties and cities to set limits if none had been there before. If a jurisdiction fails to set limits by the Jan. 1 deadline, maximum contributions revert to state limits for assemblymembers and state senators — $4,700 an election cycle.

The city of Fresno has established limits already tied to the $4,700 maximum.

Current supervisors and recent candidates have raised big money in the past. Steve Brandau received $40,000 in contributions from Granville Homes for the 2019 special election. Darius Assemi, president/CEO of Granville Homes, is the publisher of GV Wire.