On all four street corners of Blackstone and Nees avenues, near the River Park shopping center in north Fresno, demonstrators gathered to bring awareness about the dangers of child trafficking.

More than 100 people in Fresno joined in the worldwide Child Trafficking Awareness Day on Thursday.

“Social workers are not able to have that safe place to be able to talk to children to know what’s going on at home,” Jolley said. “A lot of these kids are left in an abusive environment and there are many children being trafficked here in the Valley.”

Jolley said they are the voice for the children who cannot speak for themselves.

Related Story: Brand to Human Traffickers: All of Fresno Is Coming After You!

Todd Thomas made a grim discovery when he caught his daughter with a phone.

He found out she had been speaking with someone listed on the phone as “Sugar Daddy.”

“They were horrific things that he was controlling her with,” Thomas said. “Like any father, I obviously wanted him wiped off the face of the earth.”

He took actions into his own hands. He and a friend met the man at a park, made a citizen’s arrest, and waited until the police showed up.

The case made local news, especially when the suspect, Hugo Rabson, received three years’ probation after serving 300 days in jail for contacting a minor with intent to commit a sex offense.

The experience led Thomas to form a support group. Fathership Program helps fathers deal with the victimization of their children.

“My group reaches out to fathers whose children have been affected by these monsters that are attacking our children, and we give them support once their children have become survivors,” Thomas said.

The group’s motto is “violence is a boy’s answer to a man’s problem.”

Thomas said his daughter is doing fine and moving on with her life after counseling. 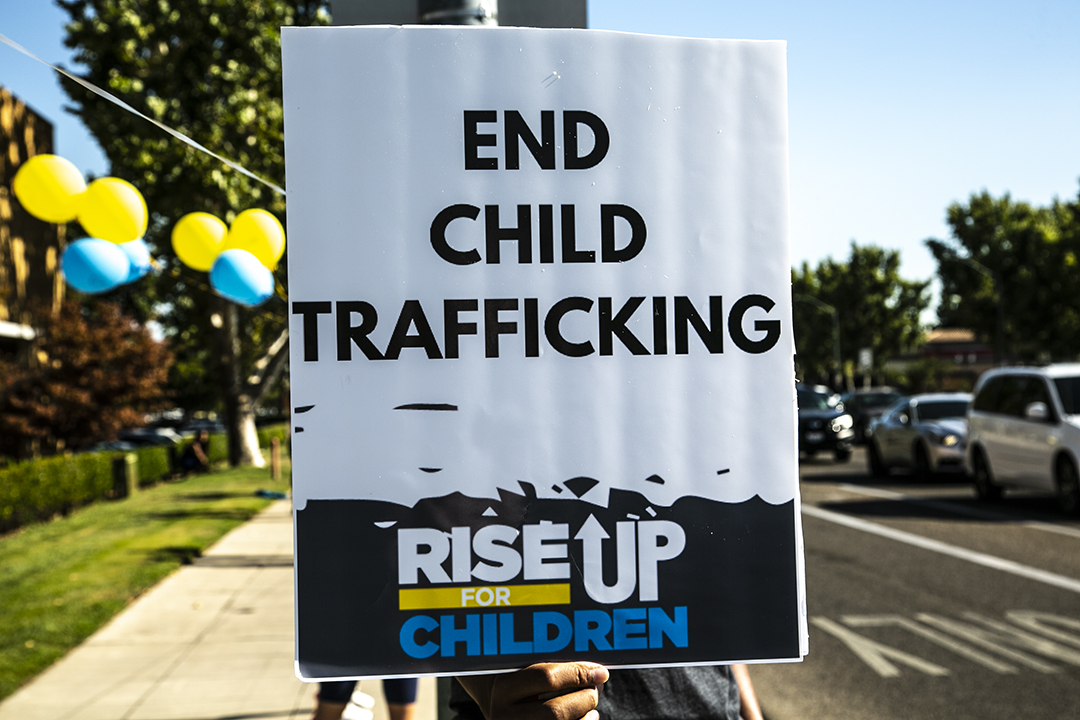 Thomas wishes he would have handled the situation differently.

“Contact your local authorities. That is the number one mistake I made. I’ve always been a handle-it-on-your-own-type guy. Had I called the cops instead of meeting Hugo that day and tried to take care of it on my own being a nonprofessional, we would have had him busted a lot faster and maybe gotten more time attached to the crime,” Thomas said.

Thomas believes Rabson was able to destroy evidence that increased the difficulty for prosecutors to prove the crime.