He has worked as an electrician throughout the state, including Fresno and Northern California.

On July 23, LAPD’s Topanga detectives arrested Solano-Romero for the continuous sexual abuse of a child and numerous related charges with two identified victims. The alleged crimes occurred from 1998 to 2019.

His bail for the charges is $7 million.

Detectives are seeking any additional victims who have not previously reported similar crimes by Solano-Romero. 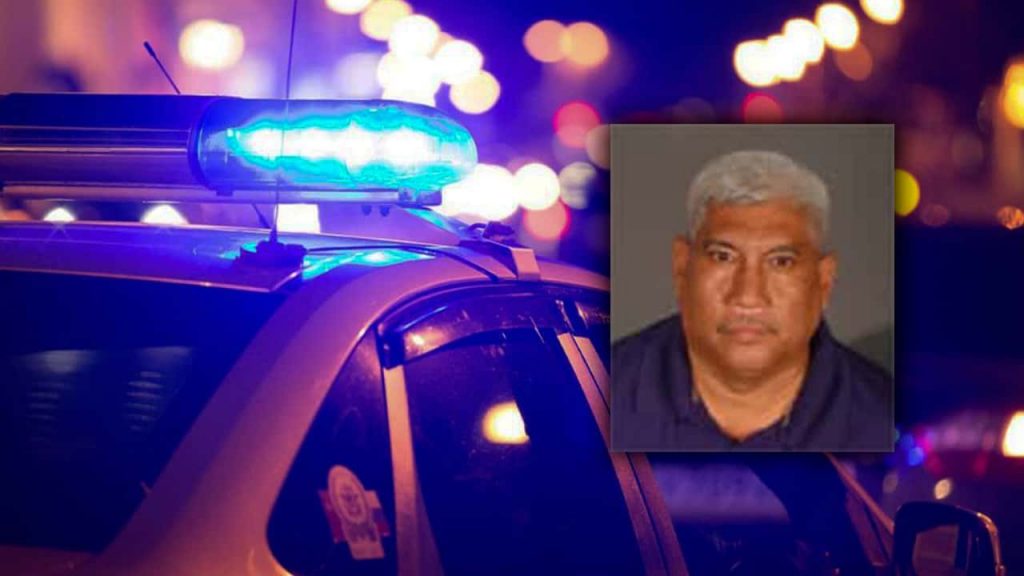 LAPD is seeking other potential victims of sexual assault by Alejandro Solano-Romero. (LAPD)