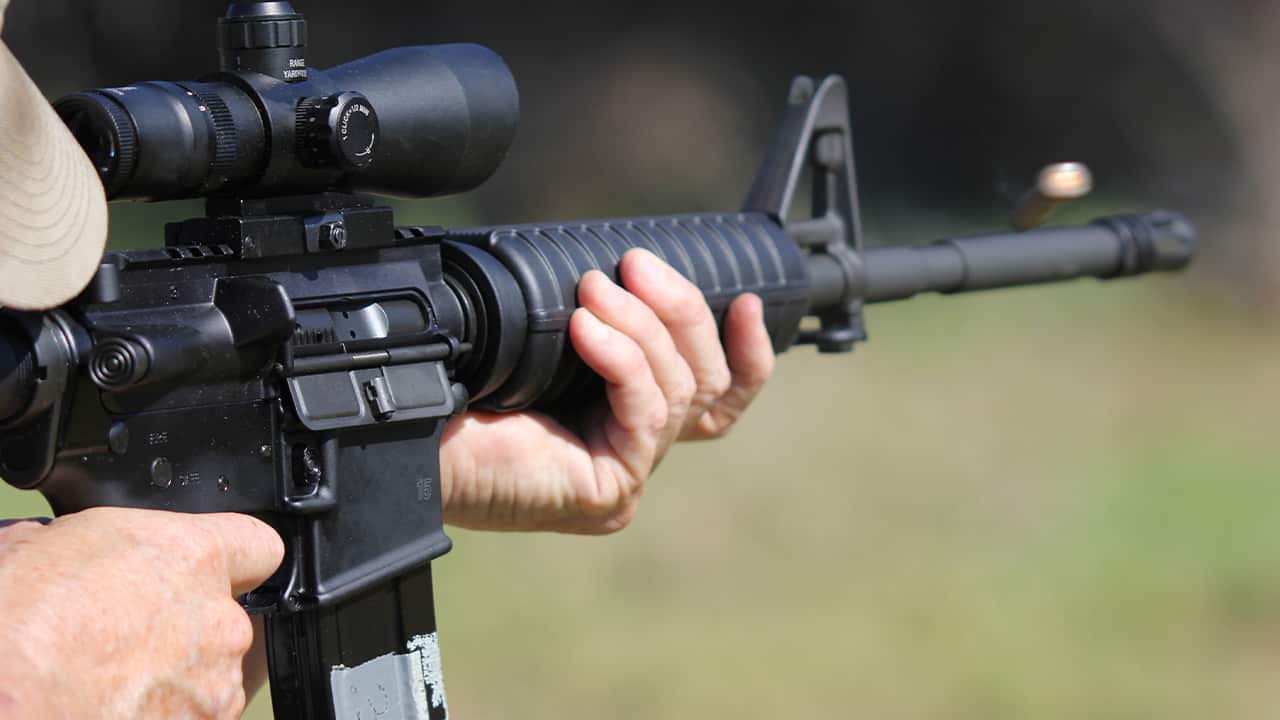 Sacramento-based U.S. Attorney McGregor W. Scott has instructed his team to focus on firearms prosecutions in an attempt to reduce violent crime in the Central Valley.

And, the strategy is yielding the indictments and convictions of dangerous armed individuals.

“One of the top priorities given to the United States attorneys at the outset of this administration … was to reduce violent crime because it had spiked up to previous years nationally. We’ve been going gangbusters ever since.” — U.S. Attorney McGregor W. Scott

Liodam Gonzalez, 28, of Bakersfield, pleaded guilty Tuesday to unlawful possession of a machine gun and possession of an unregistered firearm, Scott said in a news release.

Gonzalez is scheduled to be sentenced by U.S. District Judge Dale A. Drozd in Fresno on Oct. 16. Gonzalez faces a maximum 10-year prison term and a fine of up to $250,000.

“One of the top priorities given to the United States attorneys at the outset of this administration … was to reduce violent crime because it had spiked up to previous years nationally,” Scott told CalMatters last October. “We’ve been going gangbusters ever since.”

According to court documents, on Aug. 30, 2019, Liodam Gonzalez fired a fully automatic handgun in a Bakersfield residential neighborhood.

At the time of his arrest, Gonzalez was a convicted felon and a member of the West Side Bakers gang. Police officers found and seized the machine gun in Gonzalez’s residence.

Last week, the fruits of Scott’s strategy again were on display at the Robert E. Coyle U.S. Courthouse in Fresno where a federal grand jury returned indictments against two Valley men. 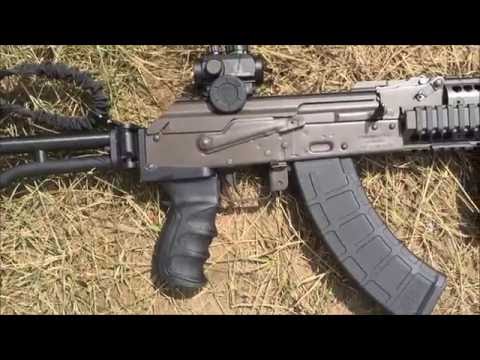 Anthony Murillo, 37, of Fresno, was charged with two counts of being a felon in possession of a firearm on July 23.

According to court documents, on April 17, Murillo possessed a Kahr Arms 9 mm handgun, and on May 15, Murillo was found to be in possession of a Glock 17 handgun and a mini Draco AK rifle.

Murillo has three felony convictions for being a felon in possession of a firearm.

His indictment stemmed from an investigation by the FBI, the Fresno County Sheriff’s Office, and the Fresno Police Department.

Brandon Castillo, 36, of Laton, was charged with being a felon in possession of ammunition on July 23. According to court documents, on May 25, Castillo was found in possession of .223-caliber ammunition. Castillo has a felony conviction for assault with a deadly weapon.

The case against Castillo was brought to the U.S. Attorney’s Office by ATF and the Selma Police Department.