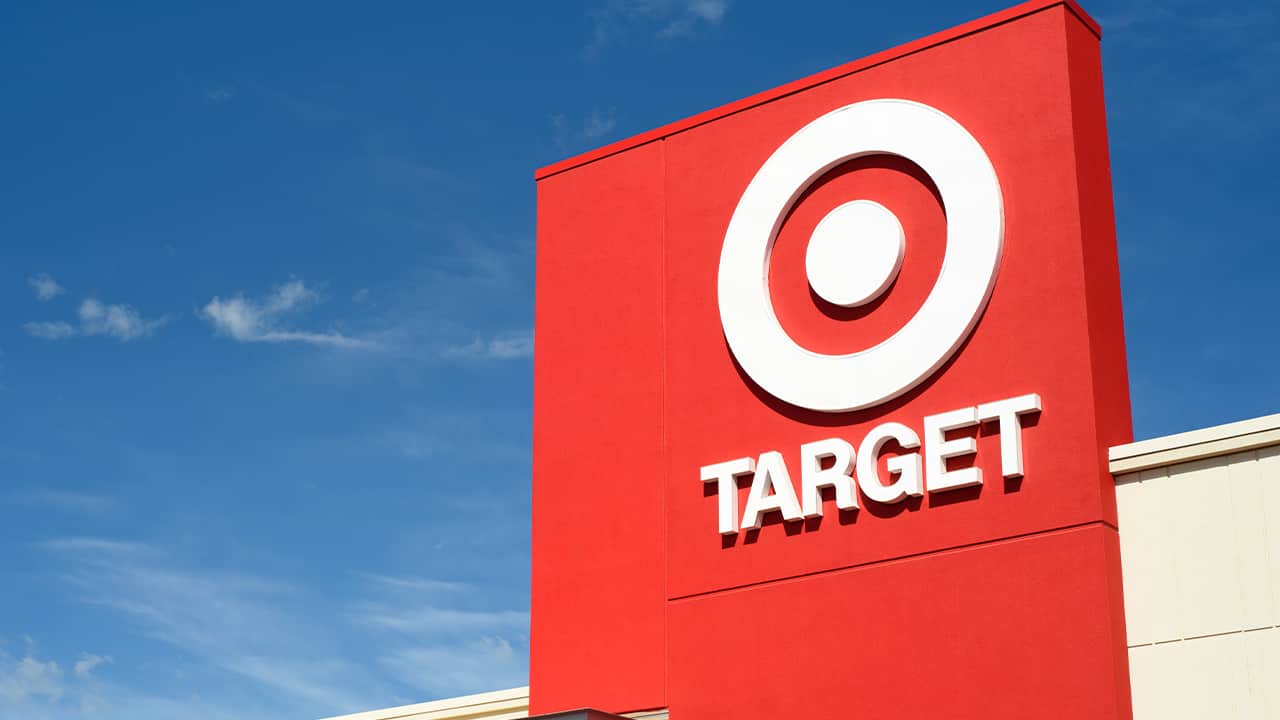 On Monday, Target became the second major retailer to say it will close its stores on Thanksgiving Day amid the coronavirus pandemic.

“Let’s face it: Historically, deal hunting and holiday shopping can mean crowded events, and this isn’t a year for crowds, “Target CEO Brian Cornell said in a statement.

In the announcement, the Minneapolis-based retailer focused on how it has expanded contactless same-day pickup and delivery service.

“The investments we’ve made in our business and our incredible team have enabled us to move with flexibility and speed to meet guests’ changing needs during this global pandemic,” Cornell said.

Last week, Walmart said it would close stores on Thanksgiving Day so that employees could be with their families. The company’s Sam’s Club locations will close as well on Thanksgiving.

“It has been a trying year, and associates have stepped up. We hope they will enjoy a special Thanksgiving Day at home with their loved ones,” said John Fulmer, president and CEO of Walmart U.S.

Thanksgiving Closures Is a Trend

Forbes notes that before the pandemic Costco, Home Depot, Lowe’s, T.J.Maxx, and other retailers elected to close on Thanksgiving in recent years.

What About Black Friday?

Target opened for the first time on Thanksgiving in 2011, joining other stores in starting Black Friday sales a day early and creating a new tradition of shoppers heading out to the stores after their turkey feast. Many retailers did so because they were trying to better compete with Amazon and other online players.

But sales ended up eating into Black Friday and many critics lambasted stores for not honoring the holiday and allowing their workers to spend it with family. In response to the backlash and also poor sales, some stores and malls like Bloomington, Minnesota-based Mall of America, reversed course and have not opened on Thanksgiving in recent years.

The bigger question still looms on how to handle Black Friday itself, which also draws huge crowds — and sales. Despite competition from Thanksgiving shopping, Black Friday ranks as either the top or No. 2 sales day of the year.

Valley Will Get $52M More to Squelch COVID-19, Governor Says