'Not Made of This Earth' : Pentagon’s U.F.O. Unit Directed to Make Some Findings Public 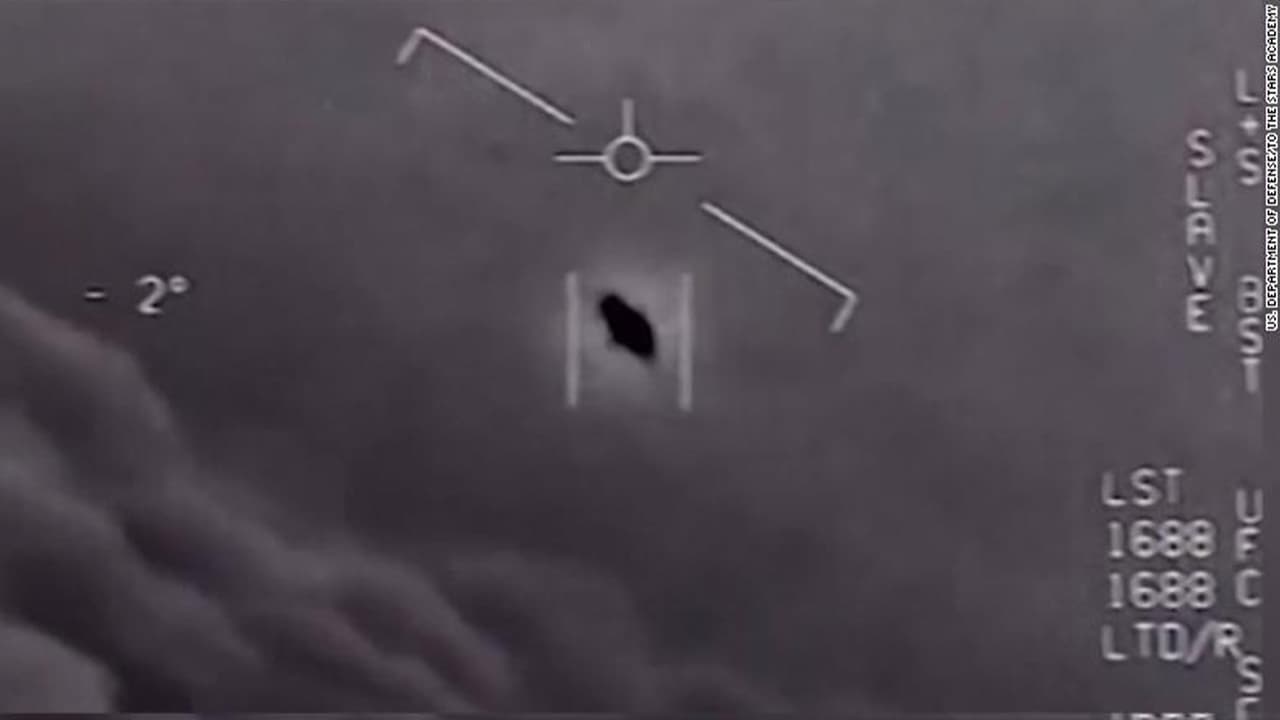 New York Times
Despite Pentagon statements that it disbanded a once-covert program to investigate unidentified flying objects, the effort remains underway and officials are continuing to study mystifying encounters between military pilots and unidentified aerial vehicles. Pentagon officials will not discuss the program, yet it appeared last month in a Senate committee report outlining spending on the nation’s intelligence agencies for the coming year. The report said the program was created “to standardize collection and reporting” on sightings of unexplained aerial vehicles.
Committee members directed the program to report at least some of its findings to the public.
Senator Marco Rubio, the Florida Republican who is the acting chairman of the Senate Select Committee on Intelligence, said this month that he was primarily concerned about reports of unidentified aircraft over American military bases — and that it was in the government’s interest to find out who was responsible.
Luis Elizondo is among a small group of former government officials and scientists with security clearances who say they are convinced that objects of undetermined origin have crashed on earth with materials retrieved for study.
And Eric W. Davis, an astrophysicist who worked as a subcontractor and then a consultant for the Pentagon U.F.O. program since 2007, said that, in some cases, examination of the materials had so far failed to determine their source and led him to conclude, “We couldn’t make it ourselves.”
Mr. Davis, who now works for Aerospace Corporation, a defense contractor, said he gave a classified briefing to a Defense Department agency as recently as March about retrievals from “off-world vehicles not made on this earth.”
Read More →