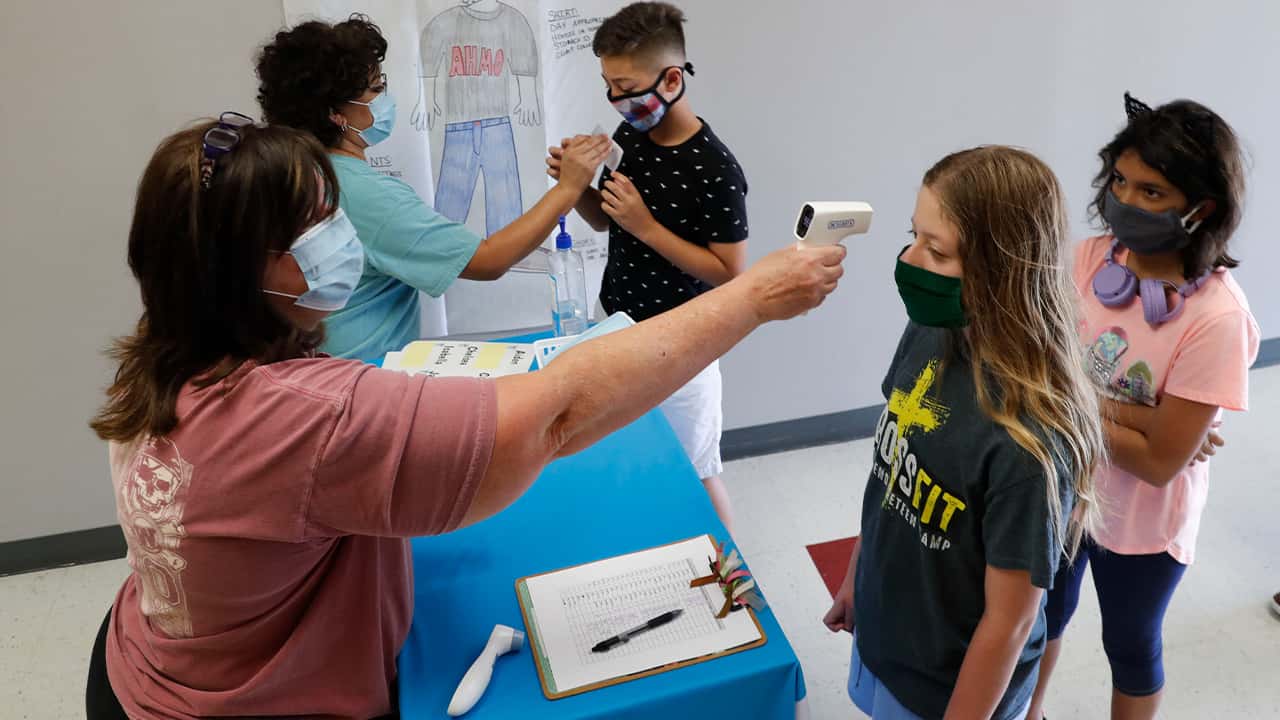 A federal lawsuit filed Tuesday seeks to overturn the mandate issued by Gov. Gavin Newsom to keep schools closed in counties like Fresno that are on the state’s COVID-19 watchlist.

Distance learning failed to educate children of all races, ethnicities, income levels, and education needs when it took effect last spring, and that failure will only continue this fall in the nearly three dozen counties on the watchlist, said attorney Harmeet Dhillon, founder and CEO of the Center for American Liberty.

The center filed the suit on behalf of nine parents and one child and is asking the U.S. District Court in the Central District of California Western Division to immediately halt the mandate, which requires schools to remain closed until a county has been off the watchlist for 14 consecutive days.

Districts need to be able to offer in-person instruction for families who want it as well as teachers who want to return to the classroom, Dhillon said.

It’s the latest in a series of lawsuits filed by the center, a nonprofit that focuses on the defense of civil liberties, against Newsom over state mandates that closed Orange County beaches, churches, protests, and hair salons, Dhillon said.

Posted by Center for American Liberty on Tuesday, July 21, 2020

The goal of the lawsuit, whose plaintiffs include a Rancho Palos Verde school board member who is the father of two and a Los Angeles mother with a special needs child, is to give back local control over school districts and to allow parents and teachers to have a choice about where children are educated, she said.

‘Nobody Is Suggesting That Teachers Should Die’

Dhillon, who spoke to reporters during a virtual news conference on Zoom, scoffed at one question about whether teachers should have to risk their lives by returning to school.

Those who fear their health would be at risk can choose not to return to their classroom, she said.

“Nobody is suggesting that teachers should die,” Dhillon said. “I think that’s melodramatic, and frankly silly. That’s not what this lawsuit is saying. If a teacher is concerned about dying, like I said, there are measures that we can take.

“They have the same concerns about dying as workers do in essential industries. People have choices, so every worker in California has a choice. These are not people being sent into the trenches to die in World War I.”

The lawsuit cites a number of worldwide health studies that reported no significant increases in infection rates when students returned to classrooms, that children were less likely to become gravely ill, and that children are not the “primary drivers” of infection spread.

More harm is being done to children by keeping them out of school than letting them return, Dhillon said. In addition to substandard education — and in the case of some children, especially those with special needs, no education at all — children are being deprived of the social and emotional support they get at school. Their nutrition and protection from abuse at home also are at risk if schools remain closed, she said. 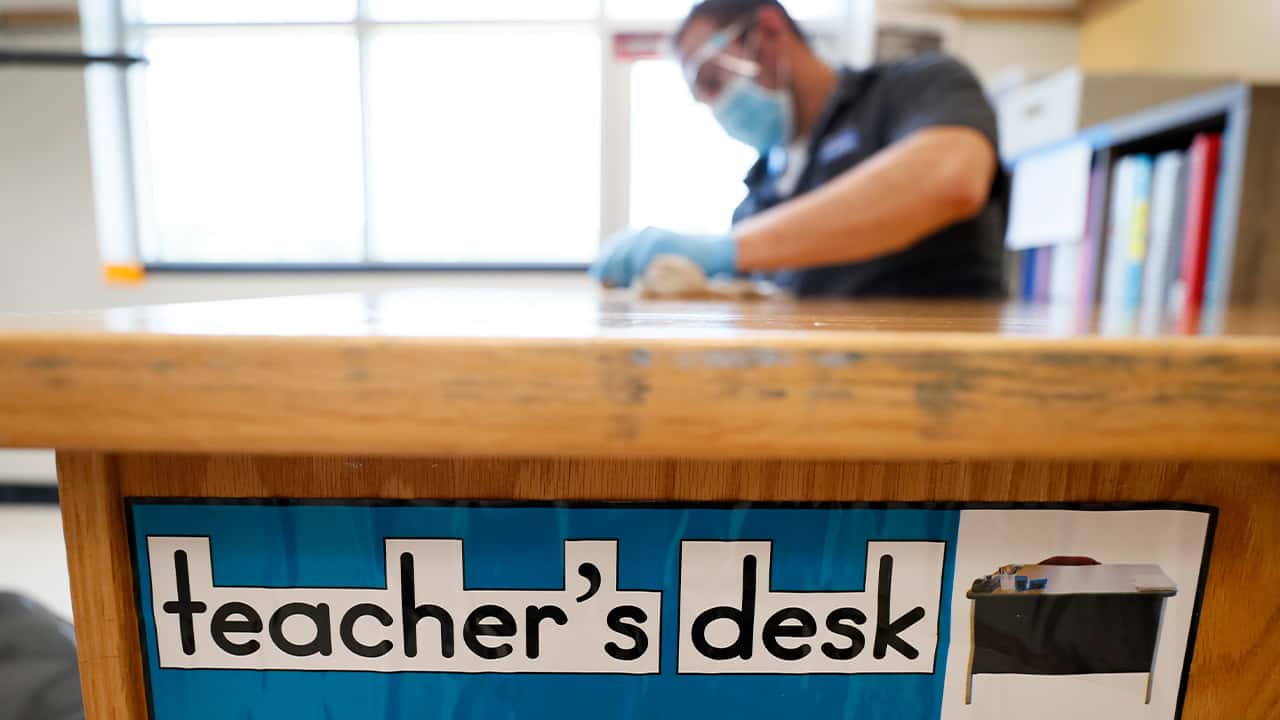 Waivers Give Option to Schools

Dhillon was asked whether there is a need for a lawsuit since the mandate allows school officials to seek a waiver for elementary schools. County health officers would have to determine whether to allow a waiver based on local coronavirus conditions and also the safety measures and protocols that the schools would have in place.

She called the waiver “shockingly vague” and said the lawsuit needs to go forward since it contends the governor’s order is unconstitutional because it ignores due process and California law.

Spokespeople for the Fresno area’s three largest school districts — Fresno, Clovis, and Central — said Tuesday afternoon that the districts are not applying for the elementary school waivers.

Clovis Unified Kelly Avants didn’t rule out the possibility, however, saying the district isn’t applying for a waiver “at this time.”

Clovis Unified trustees voted last week to give parents a choice of the traditional five-day in-school schedule or online instruction. The vote came two days after a health briefing at which a Valley Children’s Healthcare official said current COVID-19 conditions make it too risky to reopen schools now and two days before Newsom issued the mandate to keep schools closed in watchlist counties.