Strong immune responses in both parts of the immune system. 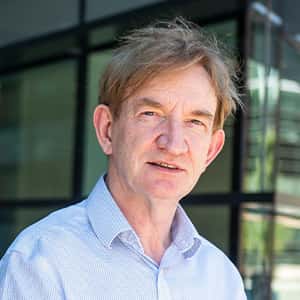 “We are seeing good immune response in almost everybody. What this vaccine does particularly well is, trigger both arms of the immune system.” — Dr. Adrian Hill, director, Jenner Institute at Oxford University

Those are the results from Oxford University’s Jenner Institute the world has been waiting for regarding a potential COVID-19 vaccine.

The most optimistic timeline is that the vaccine could be available on an emergency basis for high-risk groups as early as October.

British researchers first began testing the vaccine in April in about 1,000 people, half of whom got the experimental vaccine. Such early trials are designed to evaluate the safety and gauge the immune response but don’t reveal if the vaccine truly protects.

US Trial of Vaccine Expected Soon

In research published Monday in the journal Lancet, scientists said that they found that the experimental COVID-19 vaccine produced a dual immune response in people aged 18 to 55 lasting at least two months after injection.

A single dose of the vaccine dubbed AZD1222 resulted in a four-fold increase in antibodies to the SARS-CoV-2 virus spike protein in 95% of participants one month after injection. In all participants, a T-cell response was induced, peaking by day 14, and maintained for two months.

The experimental COVID-19 vaccine caused minor side effects like fever, chills, and muscle pain more often than in those who received a control meningitis vaccine.

“We are seeing good immune response in almost everybody,” said Dr. Adrian Hill, director of the Jenner Institute at Oxford University. “What this vaccine does particularly well is, trigger both arms of the immune system,” he said.

Hill said that larger trials evaluating the vaccine’s effectiveness, involving about 10,000 people in the U.K. as well as participants in South Africa and Brazil are ongoing. Another trial is slated to start in the U.S. soon, aiming to enroll about 30,000 people.

Professor Andrew Pollard, chief investigator of the Oxford Vaccine Trial and co-author of the trial, said, “We saw the strongest immune response in participants who received two doses of the vaccine, indicating that this might be a good strategy for vaccination.” 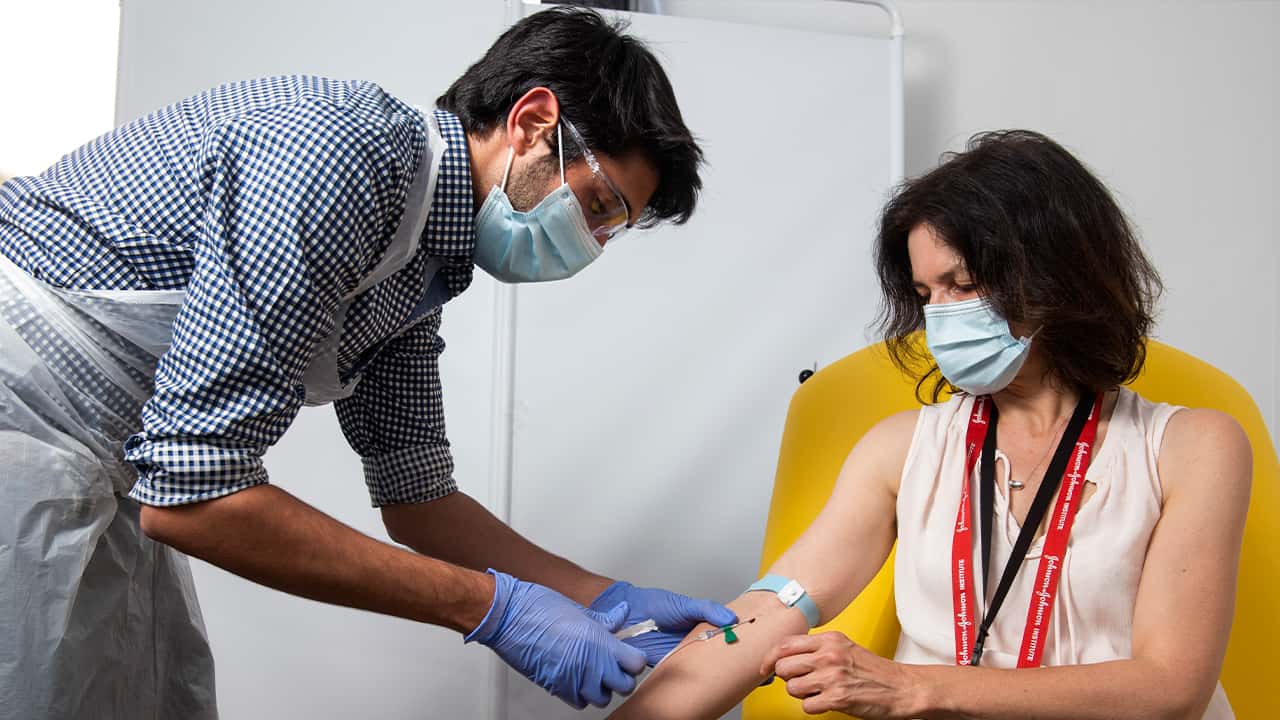 A doctor takes blood samples for use in a coronavirus vaccine trial in Oxford, England, Thursday, June 25, 2020. Scientists at Oxford University say their experimental coronavirus vaccine has been shown in an early trial to prompt a protective immune response in hundreds of people who got the shot. (John Cairns, University of Oxford via AP)

A report in the Economist says Oxford’s vaccine is in three late-stage trials. Only one other vaccine, developed by Sinopharm, a Chinese firm, has started a late-stage trial, and it does not have the global support and financing that Oxford’s does.

It might be clear by the end of August if the vaccine is effective. A single successful trial showing efficacy would allow a regulator to approve the vaccine for emergency use — something that would probably pave the way for use in high-risk groups. That could happen in October. The firm thinks that full approval, which would require results from multiple trials, could come early in 2021.

How quickly scientists determine the vaccine’s effectiveness will depend largely on how much more transmission there is, but Hill estimated that if there were enough data to prove the vaccine’s efficacy, immunization of some high-risk groups in Britain could begin in December.

Oxford is working with the U.K.-based global biopharmaceutical company AstraZeneca for the further development, large-scale manufacture, and potential distribution of the vaccine, with plans for clinical development and production of the Oxford vaccine progressing globally.

AstraZeneca’s AZD1222 is one of several candidates supported by Operation Warp Speed (OWS), the U.S. government’s program to accelerate the development, manufacturing, and distribution of COVID-19 medical countermeasures.

Related Story: 2 Billion Doses of the Oxford Coronavirus Vaccine Will Be Developed by ...

Numerous countries including Germany, France, the Netherlands, Italy, U.S,. and the U.K. have all signed deals to receive hundreds of millions of doses of the Oxford vaccine. 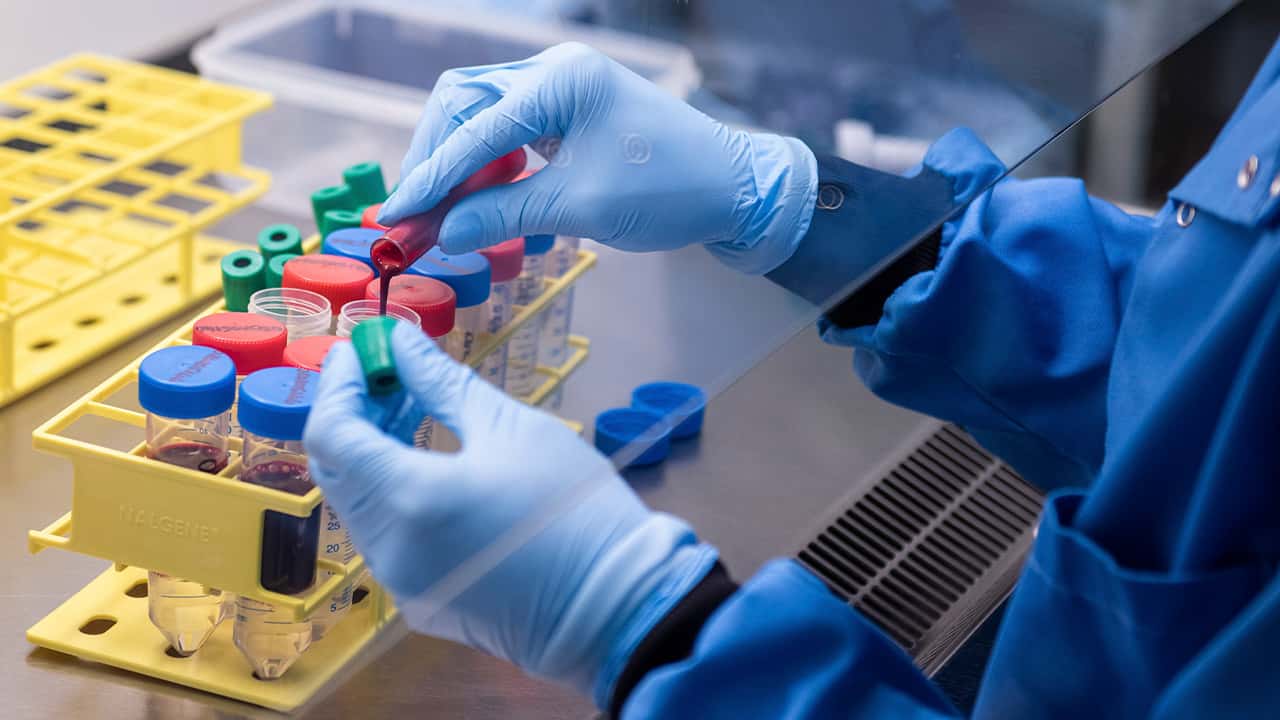 Scientists at Oxford University say their experimental coronavirus vaccine has been shown in an early trial to prompt a protective immune response in hundreds of people who got the shot. In research published Monday, July 20, 2020, in the journal Lancet, scientists said that they found their experimental COVID-19 vaccine produced a dual immune response in people aged 18 to 55. (John Cairns, University of Oxford via AP)

Hill said researchers were also considering conducting a “challenge” trial by the end of 2020, an ethically controversial test where participants would be deliberately infected with COVID-19 after being immunized to see if the vaccine is effective.

“This has been done before in 19 different infectious diseases to develop vaccines and drugs and is likely to happen for COVID-19 as well,” he said.

Progress of Other Vaccines

Associated Press reported that Chinese researchers also published a study on their experimental COVID-19 vaccine in the Lancet on Monday. That vaccine uses a technique similar to Oxford’s. They reported that in a study of about 500 people, an immune response was detected in those who were immunized. But the Chinese scientists were unable to detect if people were protected from the disease because they weren’t exposed to COVID-19 afterwards.

Last week, American researchers announced that the first COVID-19 vaccine tested there boosted people’s immune systems just as scientists had hoped and the shots will now enter the final phase of testing. That vaccine, developed by the National Institutes of Health and Moderna, produced the molecules key to blocking infection in volunteers who got it, at levels comparable to people who survived a COVID-19 infection.